What is the difference between vegan and non-vegan beer?

The beer is generally made with barley malt, water, hops and yeast, which means it is vegan in most cases. Sometimes though, some brewers add additives that aren't vegan during their brewing process, and this means some beers aren't suitable for those trying to live a vegan lifestyle.

There are several ingredients to look out for in beers if you want to avoid animal products. Therefore, if you are vegan, before buying a beer it is always good to check whether or not it contains ingredients derived from animals.

Some non-vegan beers are pretty obvious. There is beer made with honey, some cloudy IPAs and milkshake-style beers (such as milk stouts) that use lactose. Other beers like the Oyster Stout (where oysters are used in the beer production process) are easy to avoid.

However, in addition to these more obvious ones, there are others that are less known and more difficult to decipher from the ingredients alone.

If you are following a vegan diet, make sure to avoid these ingredients:

If a beer contains any of the ingredients listed above, it means it is not vegan and should be avoided by anyone following a vegan lifestyle. Brewers usually add the above ingredients because they want to give their beer a clearer, more transparent look.

In conclusion, if a beer does not contain any of the above ingredients, it can be considered vegan. 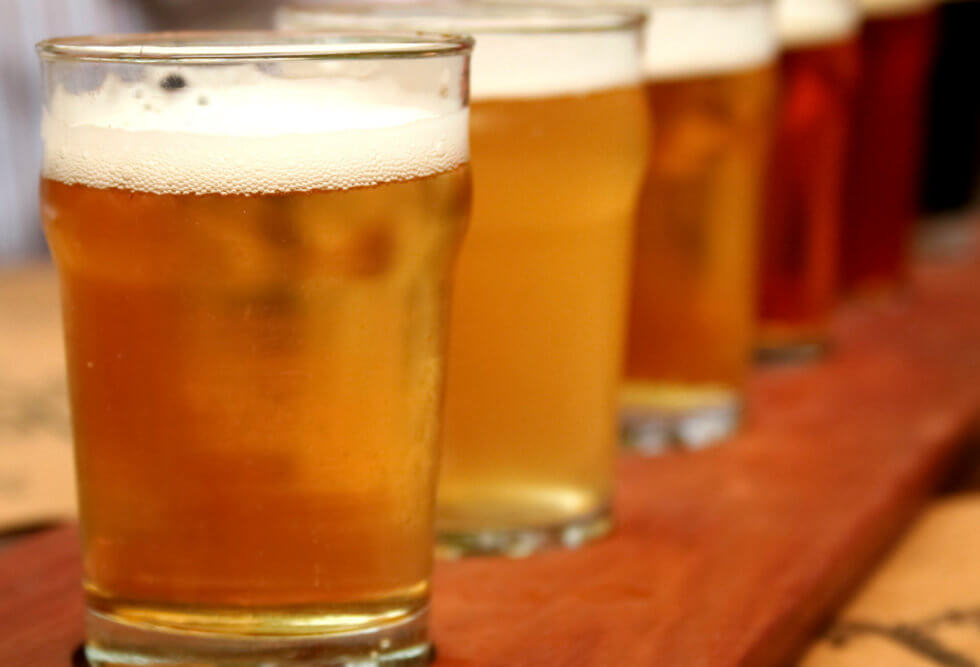 Here's what vegan beers we recommend...

Heineken is a classic lager that you can enjoy on a vegan diet, who knew? Other popular lagers like Amstel (including Amstel Light and Radler), Birra Moretti and Desperados are totally vegan too.

Lagunitas IPA is a much-loved classic West Coast IPA with an ABV of 6.2% and a ton of hops which can be enjoyed by vegans galore. Brewdog's Punk IPA is a very popular vegan beer and is one of the hoppiest IPAs around. This beer is great for pairing with a variety of foods, so is a great crowd-pleaser.

Want to check what you've bought?

If you want to make sure the beer you're drinking is vegan, check out Barnivore.com!

Check out our keg recommendations 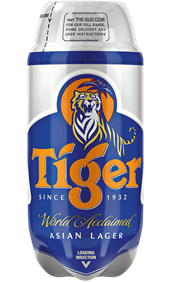 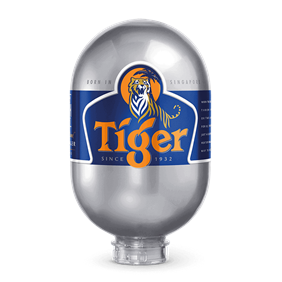 Many people look to Dry January as a way to start the new year, but Veganuary has become increasingly popular in the last few years! This term refers to adopting a vegan diet for the month of January - and if you are worried about your favourite beers being off-limits, you don't need to!

If you make sure to double-check the ingredients and avoid what we have suggested here, you will be sorted for all your beery needs!