Here to revolutionise the beer industry and redefine British beer culture as you know it! 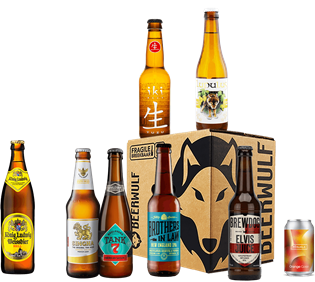 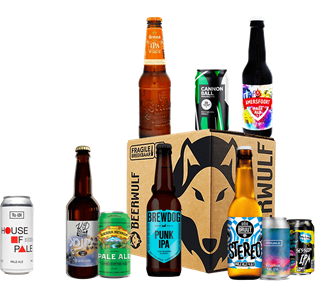 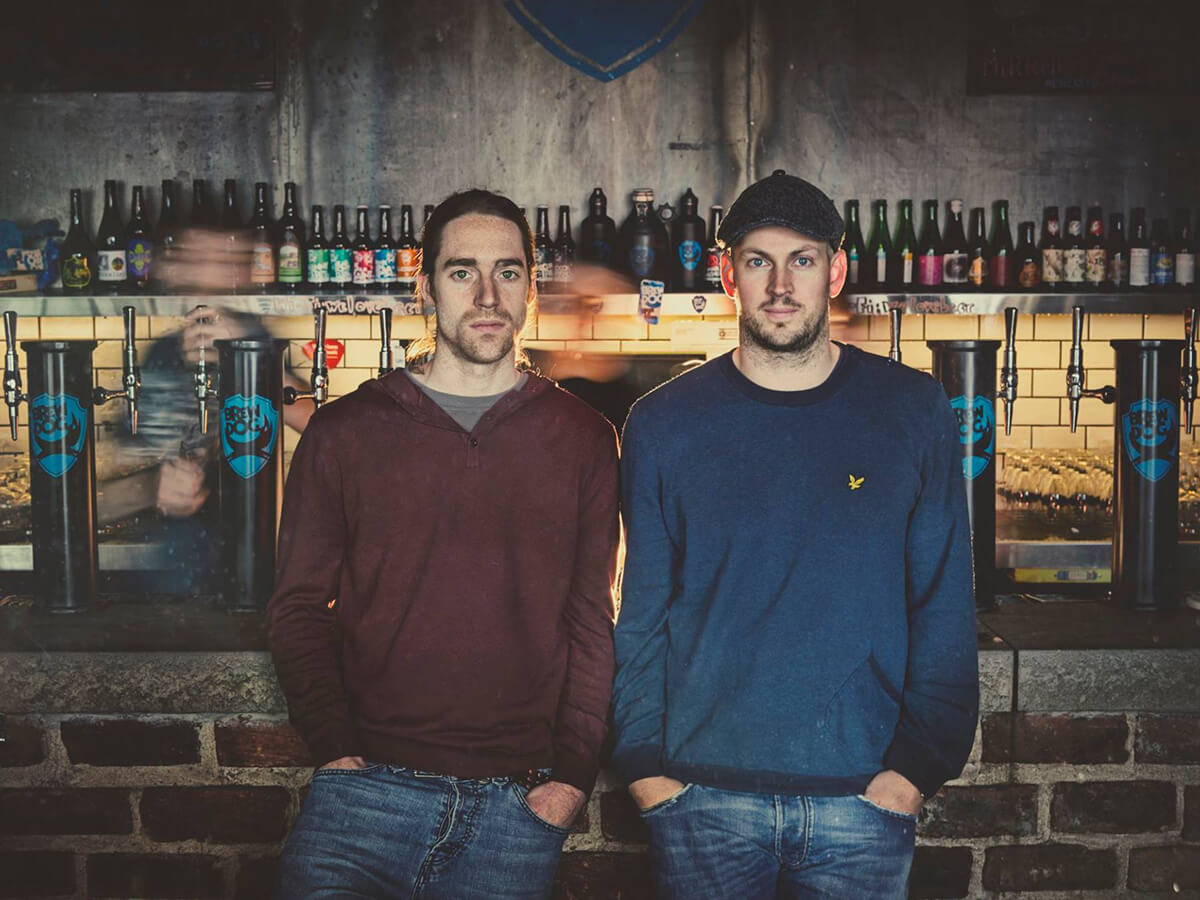 So, how did it all begin? Founders Martin and James were both only 24 years old when they decided to set up a brewery of their own. The pair were bored by most of the beer they could find on the UK market, and decided the solution was to start brewing themselves to local markets. So that's how in April 2007, in an old industrial estate, Scotland, BrewDog came howling into the world.

Their Headliner beers are famed for offering "access without compromise". Including, Punk IPA, Clockwork Tangerine and Dead Pony Club, just to name a few, it is from this selection that their whole assortment is built. These beers are born from obsession and crafted to perfection. 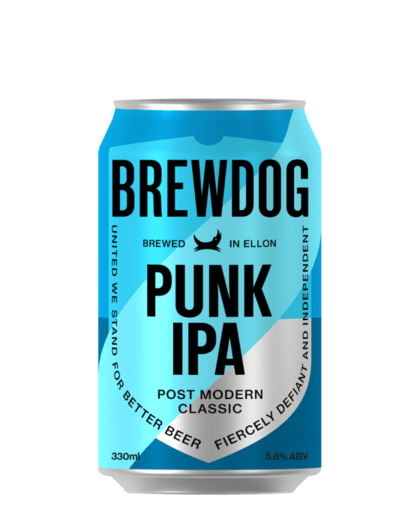 As you might now have guessed, BrewDog's eccentricity truly knows no boundaries. They not only fermented one of their beers in London's river Thames but they've also been known to drive through the streets of London in an army tank to promote their beer. Atten-shun! Their much-loved beer, Tokyo, was born in 2008, and the following year, Punk IPA had already become the best-selling IPA in Scandinavia.

Punk IPA is said to be the "beer that kick-started it". A real trailblazer for the craft revolution. This light, golden classic is an explosion of flavour, with bursts of caramel and spikes of tropical fruit; grapefruit, pineapple and lychee. This riotous concoction is finished off with a bitter hit.

A unique approach to craft beer

It’s fair to say that BrewDog have always done things a little differently to most craft brewers. Firstly, the Aberdeenshire-based brewery likes to share. They give away all their beer recipes for free, even the recipes for their Sink the Bismarck! and The End of History beers, which were both named World's Strongest Beer. The End of History is a limited edition (only 12 bottles were made) with an alcohol content of 55%. To top it off, the beer was packaged in small, furry, taxidermy animals.