Fancy a pint of Punk IPA?

(Fortunately…) It’s becoming more and more tricky to wander around any UK city or town without stumbling upon a BrewDog bar, and Leeds is no different, in fact it boasts two bars. Both bars have the same feel you’d expect from a BrewDog bar but a completely different set-up.

Stop by ‘BrewDog Leeds North Street’ and be sure to grab yourself a half-pint of Elvis Juice (or one of the other 35 beers on draught) and a pizza that is to die-for. You can also wander downstairs for a game of shuffleboard or a number of old school arcade games. Or if you’re looking for something a bit more cosy and slap bang in the city centre, then ‘BrewDog Leeds’ is just for you – a few less draught lines and a little less spacious, but this is the perfect place to grab a trusty pint of Punk IPA and a great excuse to take an hour out from shopping. 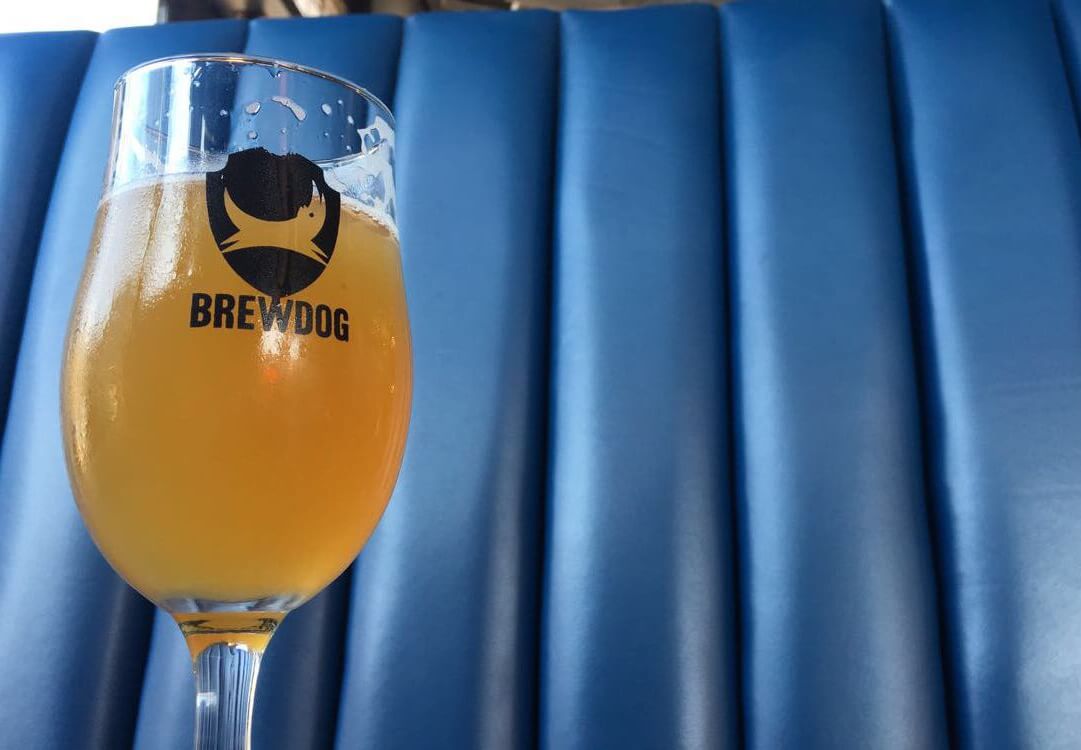 Looking for a bite to eat, but also your daily dose of hops? Head over to ‘Friends of Ham’ for a meat and cheese board that’ll blow the minds of the meat lovers amongst you. And to go with that, an ever-changing beer menu which has something to cater for everyone.

If that’s not your thing, and you fancy a meat-free option, then you’ll want to stop by ‘Bundobust’ – an Indian street food & craft beer joint that any local of Leeds will talk your ear off about. It’s another place that’s tricky to keep up with in terms of ‘What’s on tap?’, but there’ll no doubt be options available from near and far, including beers from Dutch legends of dark beer - De Molen, and Belgian classic - Boon Oude Geuze.

North Brewing Co are local legends of craft beer, a fact that becomes more and more obvious as you walk around the city and see one of their many dedicated spaces. A long time before North became a brewery, it all started with North Bar. A well-lit and narrow bar with an array of diverse beers on draught and in the fridge including Sputnik and Transmission. And if that doesn’t tempt you, then they also claim to ‘probably’ be the first craft beer bar in the UK.

A taste of London… in Leeds

If you’re no stranger to Hackney-based brewery ‘Five Points’, then you’ll be pleased to know that founder of the brewery Ed Mason is invested in two of the best places to grab a decent pint in Leeds, and yes you can expect plenty of Five Points. Both are located down a well-hidden alleyway in the heart of the city but ask any friendly local and they’ll no doubt point you in the right direction.

Established way back in 1715, Whitelock’s Ale House is the city’s oldest public house and once inside, that’s made easy to believe. A traditional English pub that boasts plenty of character that stays true to its history, and if you’re after a decent cask ale, then is the place for you. Take 10 steps down the same alleyway and you’ll find yourself at The Turk’s Head. Sporting a whole different kind of interior décor and draped in marble and mirrors, the place has a beer list that will light up the eyes of any craft beer aficionado. 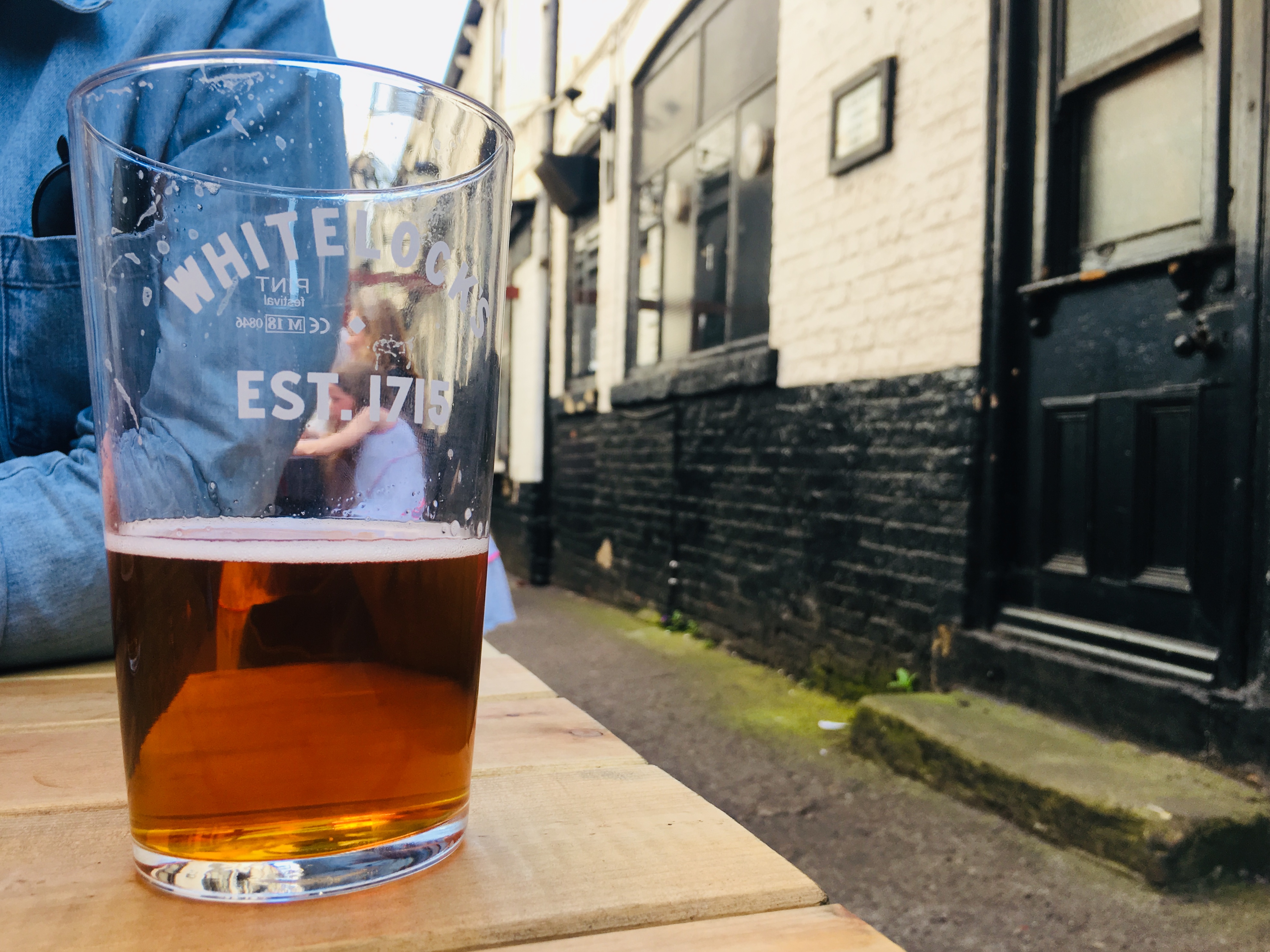 Or hop on a train to Huddersfield

It’s highly unlikely, but if you find yourself wanting to escape the hustle and bustle of the city, in less than 20 minutes you can find yourself in Huddersfield. Not only is it one of the largest towns in the UK, it’s also the home of one of the country’s biggest (and best) craft breweries. Magic Rock are located just a 10 minute walk from the train station, and a visit to this place is worth the trip alone. Expect to be surrounded by lots of beers, barrels and bar snacks as well as an outside area that is booming the moment just a glimmer of sun comes out.

If you find yourself free in the last week of August, Leeds Beer Week is also a great excuse to stop by the city. And if you’re not around, we’ve got the whole country covered. You can check out our 2020 guide to UK beer festivals here.

A guide to craft beer in the capital

Another stop on the great beer pilgrimage

A beer-drinker's journey through Bristol