Everything you need to know... and taste!

It’s the style of the year, the flavour of the week, the soup du jour. Session IPA is the little version of the biggest thing in craft beer, jumping from non-existent to ever-present in the time span of a couple of hop harvests.

What is a session IPA?

It fills in the middle of a hoppy Venn diagram of IPA, Pale Ale and Session Ale. It is made by reducing the strength of an IPA so that it has both less alcohol and hoppy bitterness, then adding more malty notes. Tada, you have a session IPA!

The name itself references the ‘session’, which often refers to the typical pub drinking 'session' that includes sipping many lower-alcohol beers over an extended period of time.

But surprisingly, the Session IPA was invented in America.

Well, at least they were the first to give this style of brew a trendy new name. It was arguably British breweries that combined elements of classic English ales, they made them lighter and brighter and added lots of citrusy American hops late into the brewing process to maximise their aroma, making 4% ABV beers with those typically coastal hop notes. 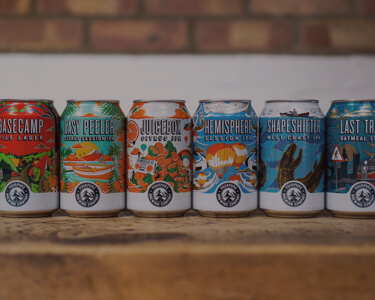 One of the most popular session IPAs in the UK is Fourpure Hemisphere Session IPA. If you're looking to explore some Session IPAs then this has got to be on the list! Loved for its lively tropical flavours, soft bitterness and hoppy finish. This clean, crisp IPA is as delicious as it is drinkable - exactly how a session IPA should be.

We've got this delectable IPA on SUB so get pouring! 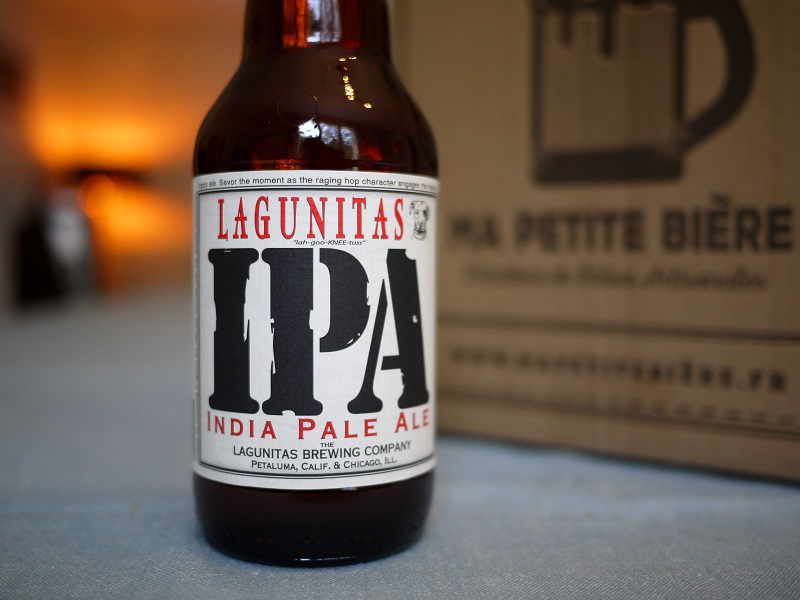 One of our favourite IPA brewers is Lagunitas Brewery Company, based in California, USA. Known for using clever imagery and strong flavours, their beers are on both our beer taps. One of their IPAs in particular - Daytime IPA - is a perfect Session IPA for hot weather with just enough haziness to bring the sunshine out!

Find out below how you can try this brewery at Beerwulf!