The Abbey was originally used for cheese-making, the profits of which were used to maintain the Abbey. However, in 1945, when the neighbouring Trappist monastery of St. Sixtus decided to end its brewing activities, the Abbey saw an opportunity. Beer lovers worldwide can thank these monks for their entrepreneurial spirits. At present, St. Bernardus beers are considered some of the best Belgian beers in the world. The St. Bernadus Dubbel has been rated the best in its category by users on ratebeer.com. 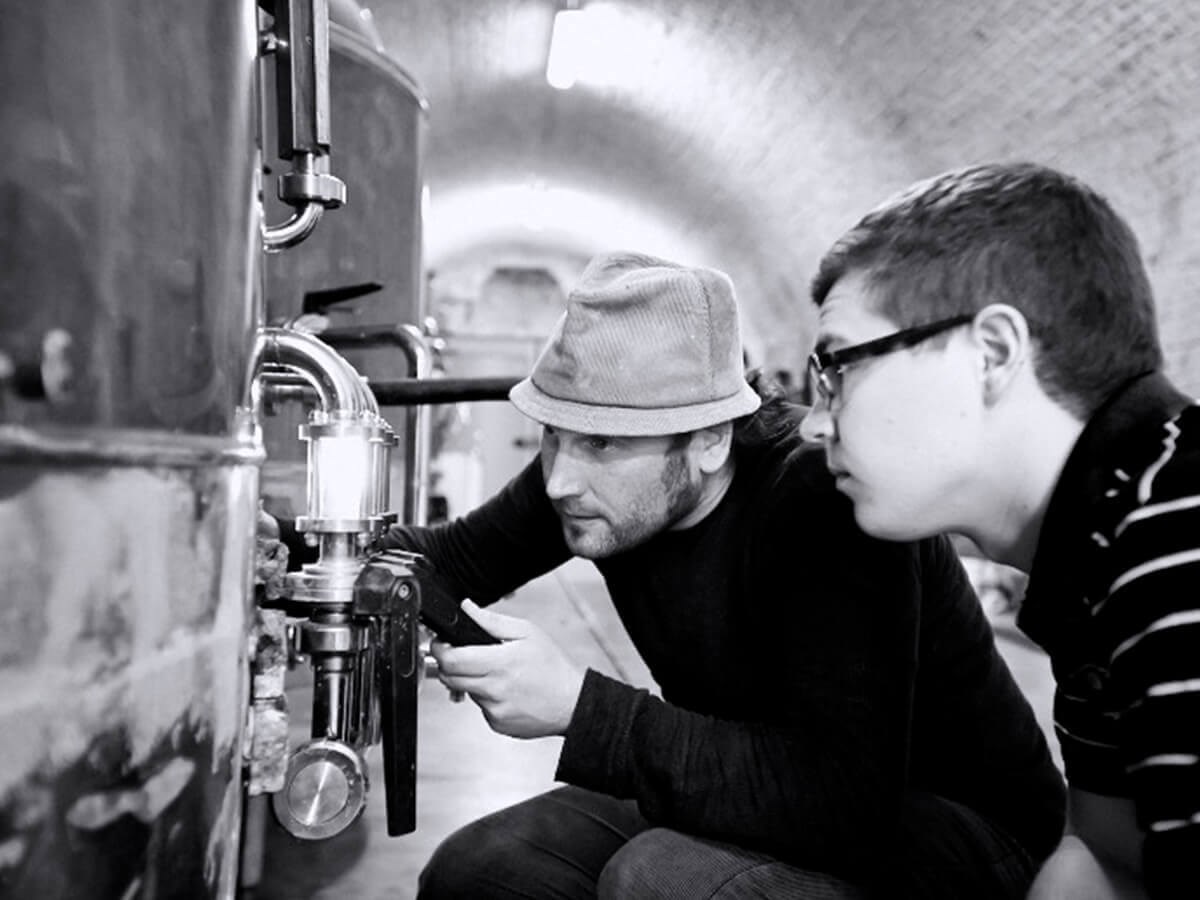