Honing their love for beer and professional experience, homebrewers Todd Matteson and Thomas Palmer hashed out the concept of Mondo one evening after a late-night shift back in 2014. Underpinned by friendship, collective experience and shared American roots, their journey started back in 2013 on the East London beer scene. Now, Mondo Brewing takes root in Battersea, in what was an empty warehouse.

“make beer that is inclusive, not exclusive with your enjoyment central to our approach.” 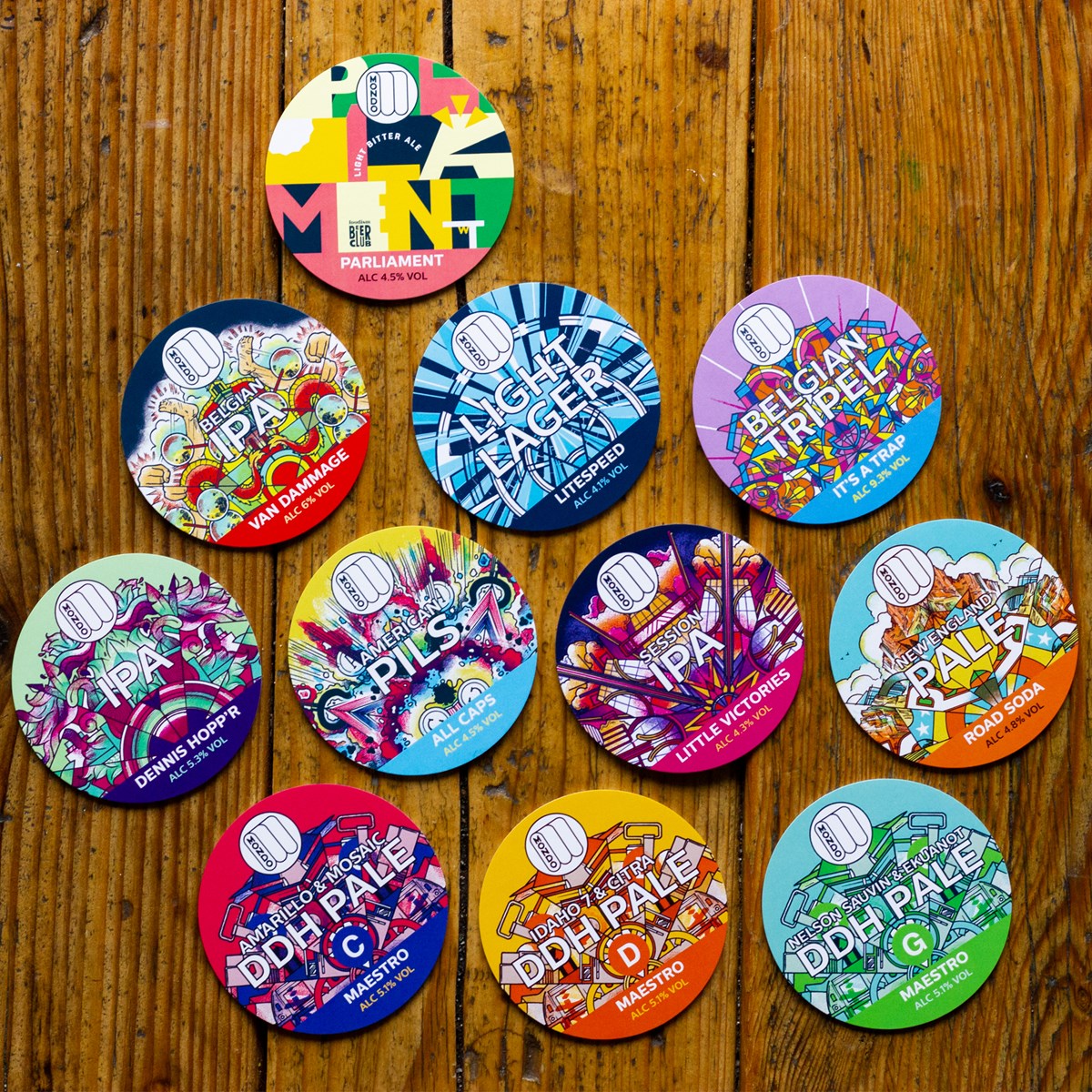 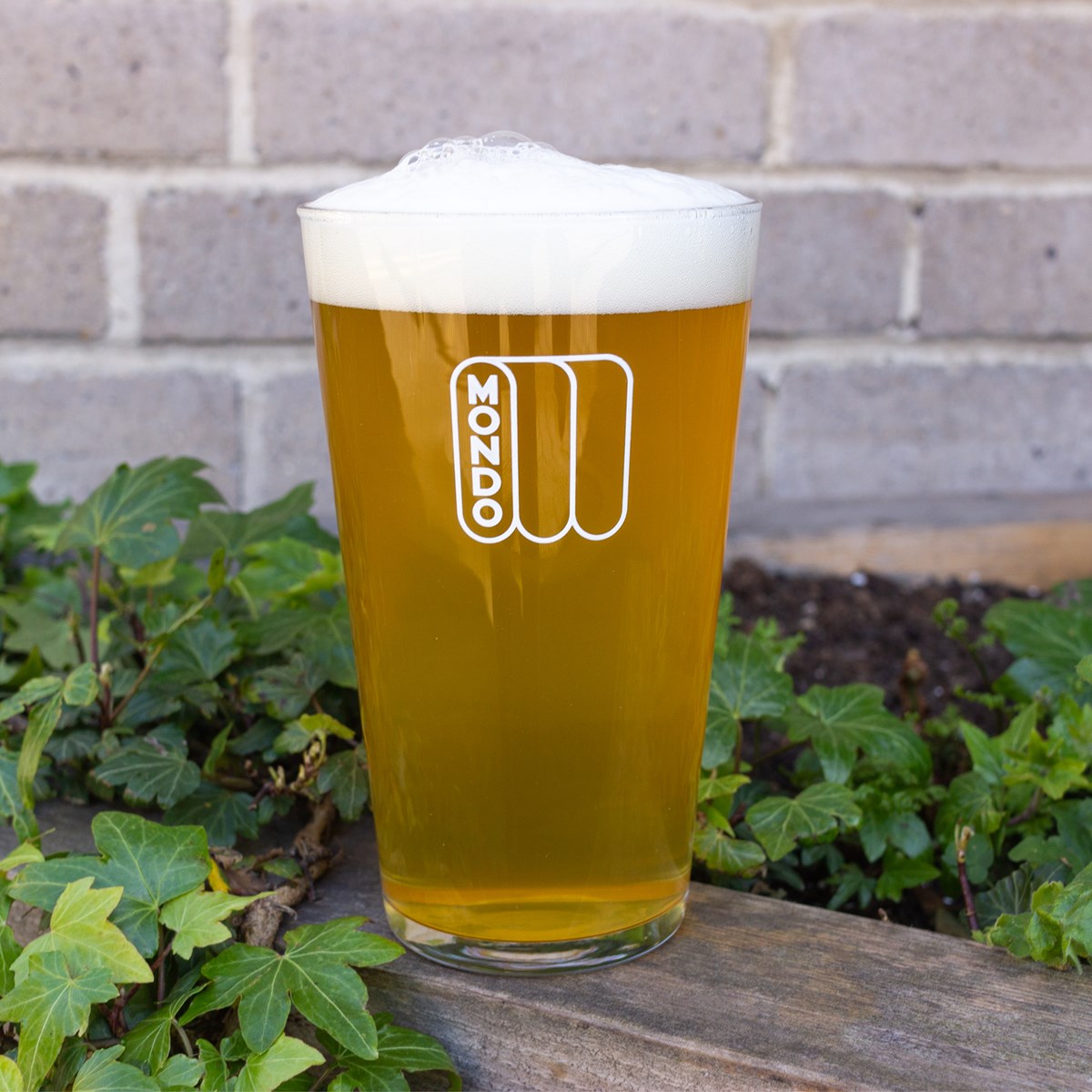 Such is evidenced though their fun and wide reaching collaborations. Last year they collaborated with two prestigious US breweries on big DIPAs, one being J Wakefield Brewing (Wake & Bake 8%) and the other Narrow Gauge (Trainspotting 7.3%).

This year they've recently collaborated with Sweden's Malmö Brewing and Iceland's Gaedingur Brew on a 4.3% triple-fruited kettle sour, Nordic Jams. Many more exciting collaborations in the pipeline, inlcuding Yeastie Boys, who will joining them in July.

Mondo’s core range of beers leads with Dennis Hopp’r, their signature American IPA. Columbus hops provide a West Coast-style bitter backbone to the beer with Citra, Vic Secret and Ekuanot providing the citrus flavour and aroma. Tank time has always been given to lagers, with All Caps, their highly drinkable 4.5% American Pils, brewed year round. Little Victories, a crisp and refreshing 4.3% session IPA, with the lower ABV in balance with the juicy hops and light bittering. Road Soda completes the core range, taking its cue from the East Coast/New England-style Pales and IPAs flooding the market. A session strength pale ale at 4.8% with wheat and oats providing a soft body and mouthfeel, making it a great gateway beer.