Think of London’s craft beer scene and it’s hard not to immediately picture Meantime Brewing, the Greenwich-based brewery that helped to put the UK’s capital back on the map - in regards to beer, anyway.

Alistair Hook set out to start Meantime Brewing in Greenwich in 1999 after training at Weihenstephan in Bavaria, also known as the oldest brewery in the world. His interest in the use of different hops and yeast combined with a desire to disrupt the mass-market led Meantime to the success it enjoys today. The brewery aimed to introduce Londoners to a new, accessible world of craft beer, and its products speak for themselves. Today, Hook is rightfully recognised as one of the leading figures in the UK's craft beer revolution.

A notable player in its core beers selection is Meantime India Pale Ale, a nod to the hoppy concoction that was loaded onto ships setting off from Greenwich to India in the 19th century. Their updated version is hopped just as generously with Kent Fuggles and Goldings.

Tours, masterclasses, tastings: the Meantime brewery in Greenwich is a hub for craft beer lovers in London and further afield.

Meantime beer has received numerous awards over the years, including several honours at the World Beer Cup. And, in 2015, Alastair Hook was named Brewer of the Year by the All-Party Paliamentary Beer Group.

Nowadays, you’re likely to come across Meantime via one of its many partnerships - it has collaborated with the likes of Selfridges, Wagamama and the London Marathon. Last year the brewery also introduced its brand new range of cans. 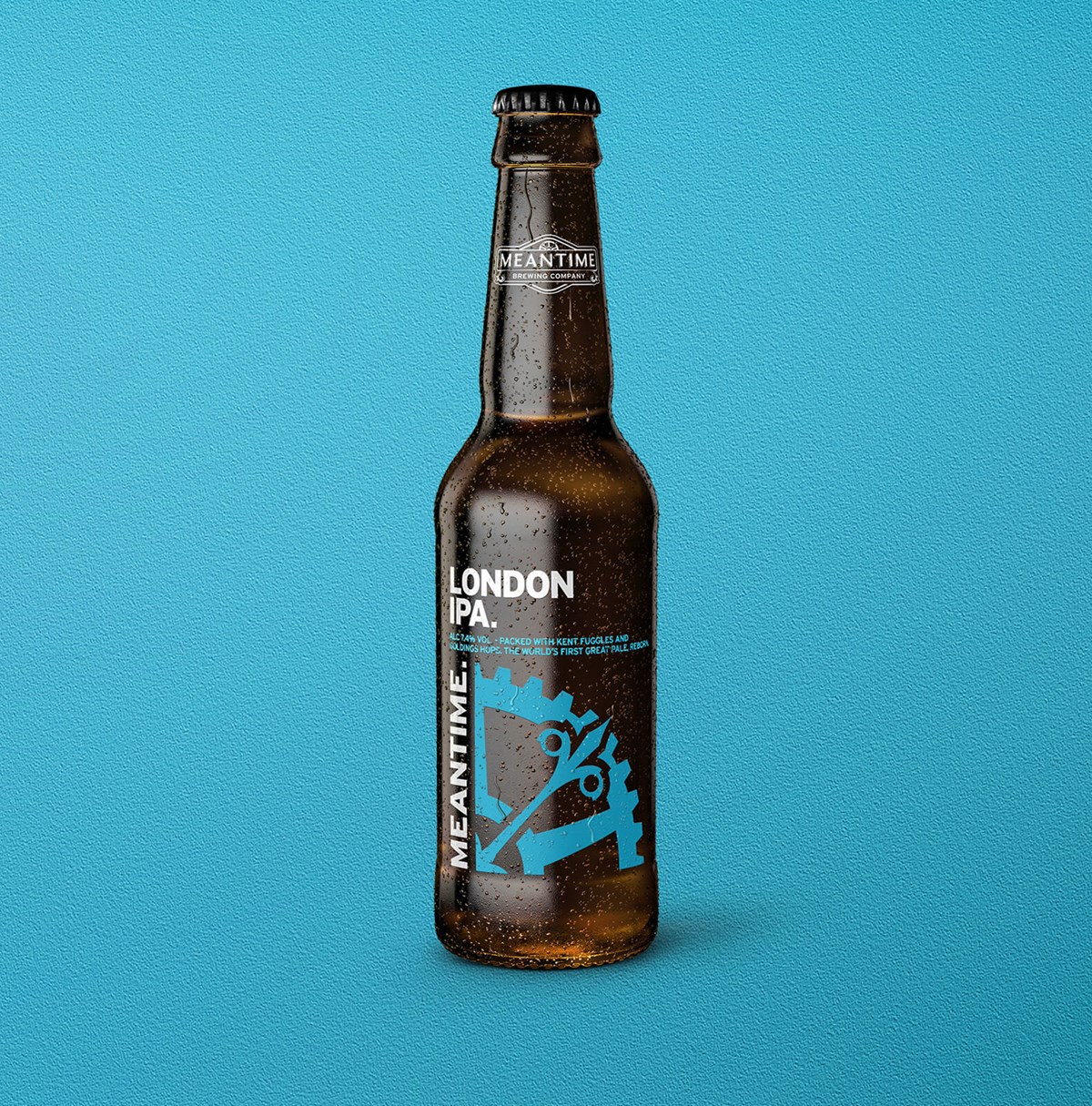