A visit to...September's Brewery of the Month, Jopen

If you want to understand how beer can change a whole community, look no further than Jopen brewery. At the time it was founded, Jopen van Haarlem was commissioned to give the city of Haarlem in the Netherlands a whole new look for the city’s 750th anniversary. How? By recreating traditional old Haarlem beer.

Within the city’s archives were 200 year-old recipes for beer; one from 1407, which resulted in Koyt, and another from 1501, making the Hoppenbier. The latter was the beer used for the festivities in 1994, and ultimately the first beer ever brewed by Jopen.

"Jopen is a historic name that we discovered when we started brewing," explains founder Michel Ordeman. "It refers to a 112-liter wooden barrel that was used in Haarlem to transport beer."

The beers proved to be extremely popular, propelling the brewers into success quickly. “The idea was to do it for one year. But we felt that we should continue brewing”, Michel recalls. 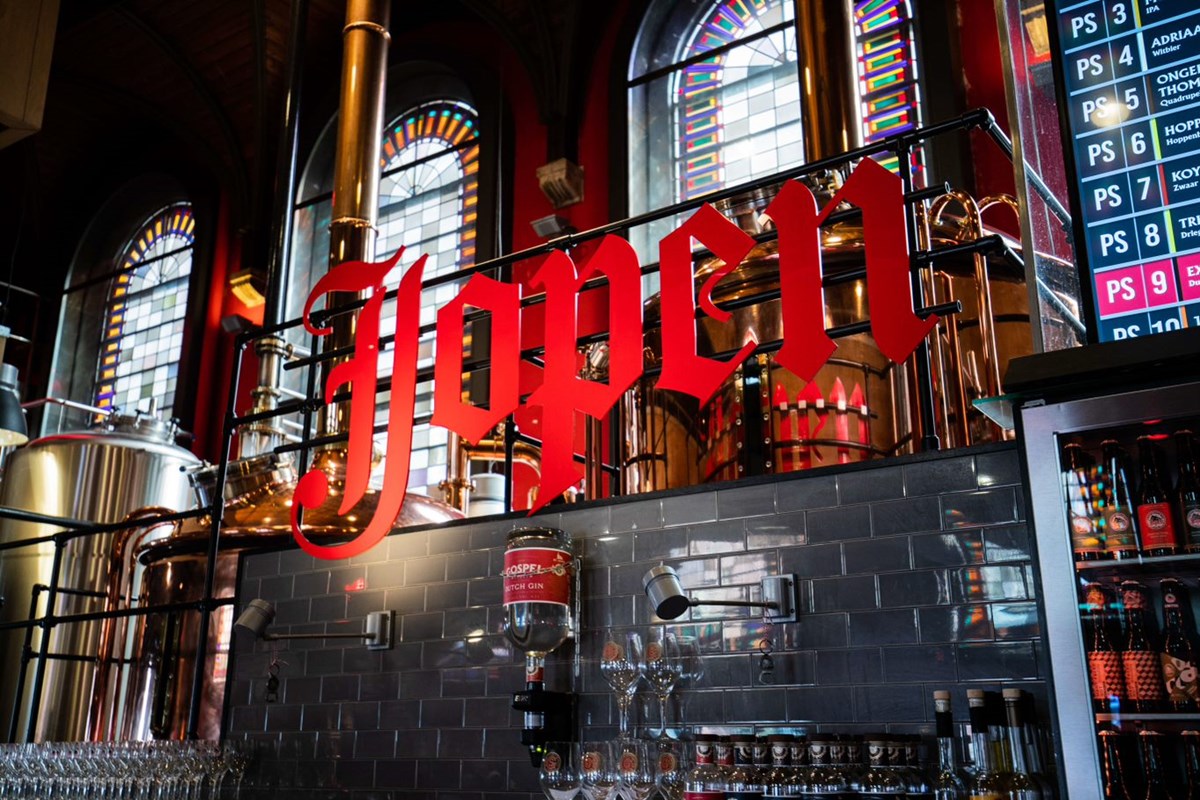 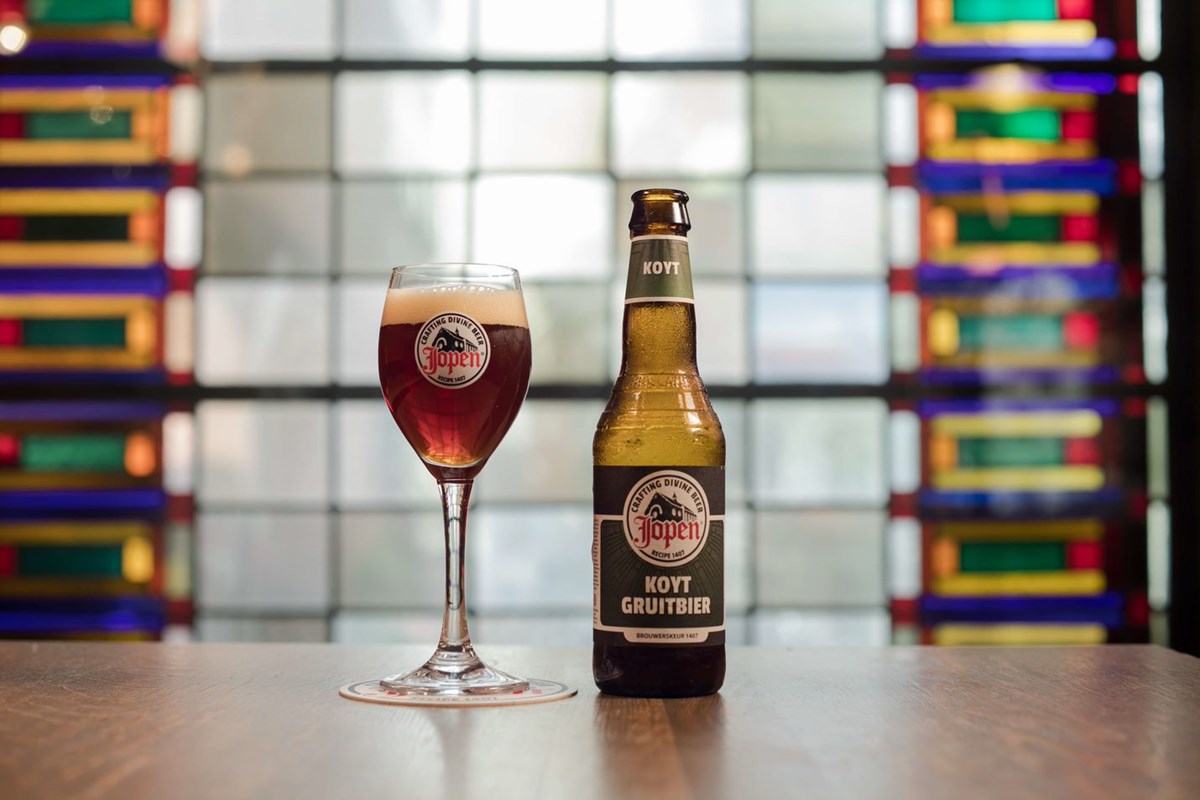 This wasn’t just a success for Jopen; it also marked the start of the return of the centuries-old brewing tradition in Haarlem. That truly took shape in 2010, when the official Jopen brewery opened in a former church, which they named the "Jopenkerk". Prior to the Jopenkerk, the brewers had hopped from place to place brewing beer in other breweries, both in the Netherlands and Belgium.

Today, we can see the impact of that decision, and it is no coincidence that the Jopenkerk was voted the most beautiful bar in the Netherlands in 2013. Michel is proud of what has been achieved: "It’s very nice to hear the positive reactions and see the effect of a brewery in a church,” he beams. “The copper kettles are the real eye-catchers - they form a sort of altar in the middle of the church. It has become a modern business, a place where you can enjoy our beer and good food."

"Jopen beers are different", says Michel. "When we started, we opted for historic Haarlem recipes, brewed according to the then prevailing brewer's label. They described that you had to brew with oats, wheat and barley. Oat in particular was innovative in 1994 and we decided to continue with it: the multi-grain effect gives both a historical and innovative feature to Jopen beer."

But they didn’t stop there. "Our beers must also have their own twist. Not just to be different, but to create a taste that is distinctly different from what people have already tried."

It’s this idea that makes Jopen beer particularly special. "The most special ingredient we have ever brewed with is sheep smoked malt.”, Michel explains. “This was at a collaboration with an Icelandic brewery, where this way of smoking is quite normal."

An icon in Dutch brewing

Jopen beers have won many prizes. In 2015, for example, Mooi Nel was voted the best beer in the Netherlands by the first Dutch Beerchallenge. In the same year Jopen opened a second Jopenkerk in Hoofddorp and a second production brewery in the Haarlem Waarderpolder, where a tasting room is located.

Jopen is truly one of the icons of the Dutch craft beer world, a title it very much deserves.