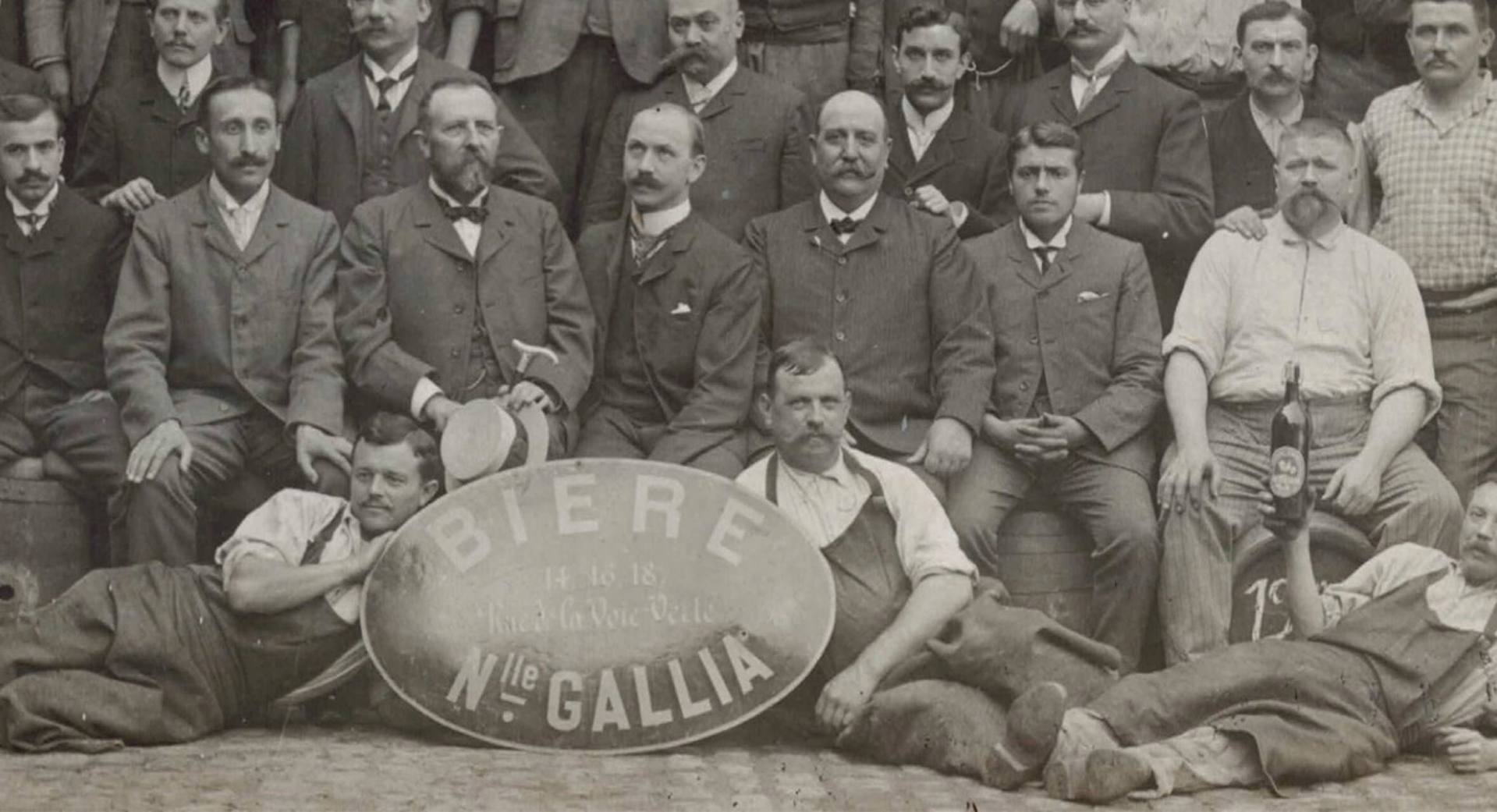 The history of Gallia begins in 1890, with the founding of the La Nouvelle Gallia brewery. The area where the brewery originated (today the 14th arrondissement of Paris) was a popular place for beer brewers at the time. The various underground quarries were the perfect conditions to be cellars for storing beer!

Gallia quickly became a popular brewery and by the 1930s they were producing about 150,000 hectoliters each year! During the 1940s and 1950s, however, production declined sharply and Gallia finally closed its doors in 1968. 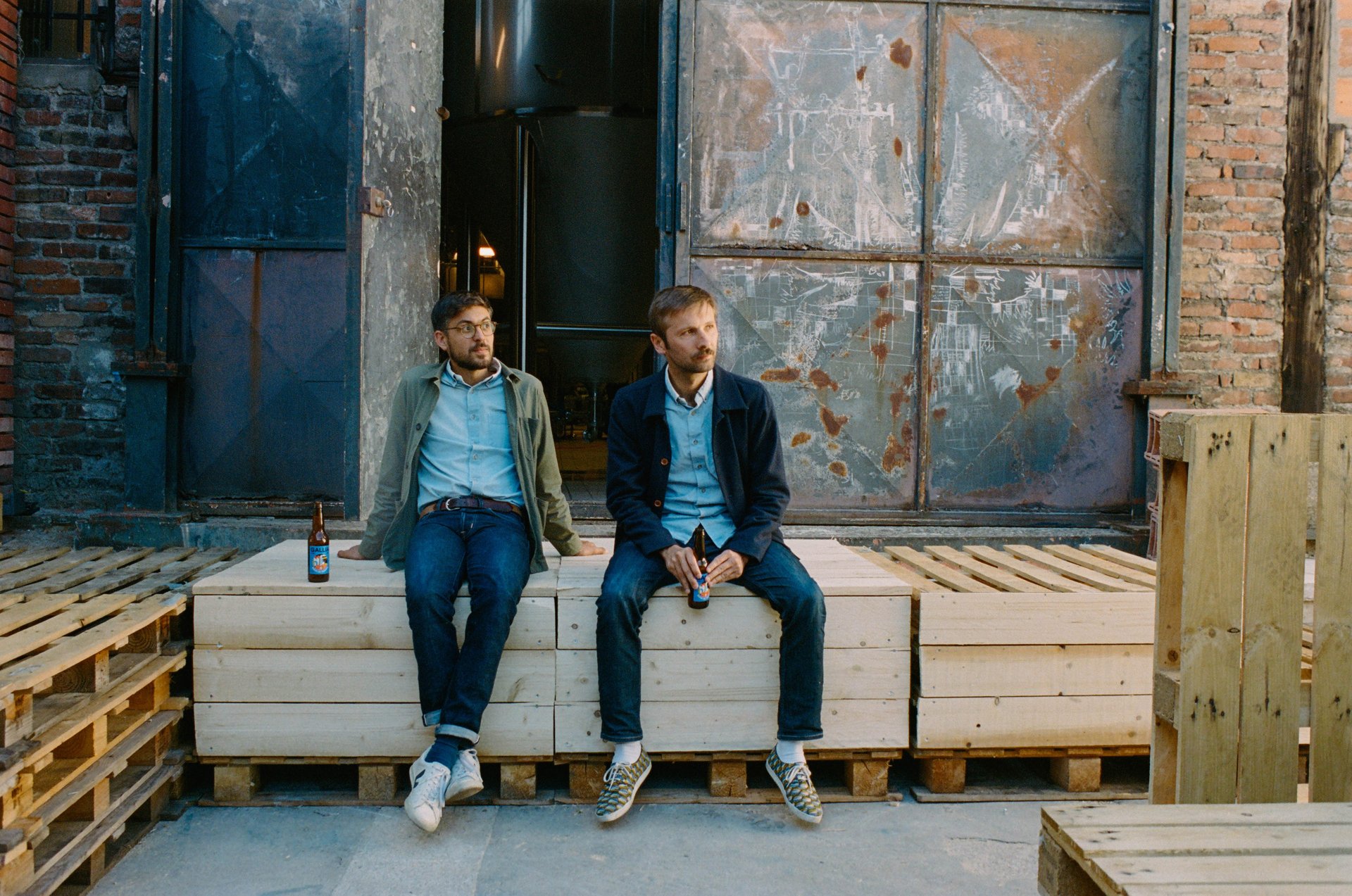 Guillaume Roy and Jacques Ferté met in school and soon discovered a shared passion for beer. In 2006,  after Jacques wrote his thesis about starting a brewery and Guillaume opened a craft beer café, the two made their dreams a reality and opened a brewery for themselves!

In 2009 the first beers were brewed using just a home brew kit. Then later that year they set up Gallia. It was in 2016, that brewer Rémy joined the company, a self taught brewing genius. Now Gallia has its own bar and more than 15 employees, a far cry from the early days when they were transporting the beers themselves in an old Renault Clio!