As clichéd as it sounds, CREW Republic is the result of a boyhood dream. The founders, Mario and Timm from Munich, are truly living the dream, and we wish all the best!

Wave goodbye to the suit and tie!

Mario and Timm quit their jobs in 2011 to follow their dream of brewing their own beer. No more consultancy, now it’s all about the beer. They completed a brewing course and travelled to the United States to gain inspiration. Back in Munich, the guys experimented with beer recipes in their flat. Not long after, they brewed their first beer: the ‘Foundation 11 – Pale Ale’.

Collaborating with other brewers

The guys from CREW Republic like to collaborate with other small breweries to generate innovative ideas. When the Herzl Brewery in Jerusalem celebrated its 500 year anniversary, Mario and Timm were there. The two companies brewed beers that they now sell in the Jewish Museum in Munich. All in all, they’re having the time of their lives.

In just four years, CREW Republic has grown into a successful brewery and their beers are now sold in bars and restaurants. And now also on Beerwulf.com! 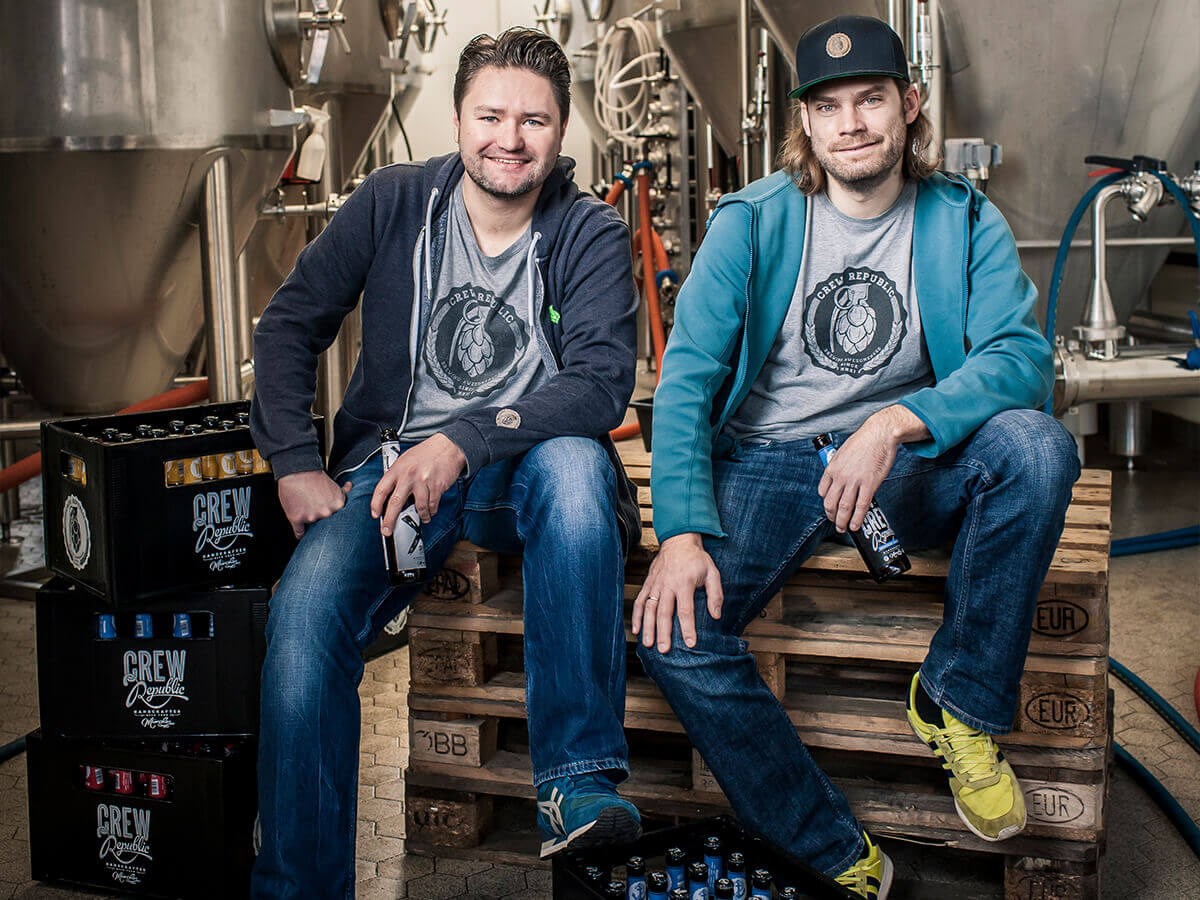