Lindemans is brewed by the Lindemans Brewery in Vlezenbeek, Belgium. The Lindemans family owned a farm there in 1809. In order to keep everyone employed during the winter months, they established a small Lambic brewery. The rest is history.

In 1985, Lindemans Kriek was named one of the five best beers in the world. The Lindemans Brewery name is still seen as synonymous with the crème de la crème of fruit beers. 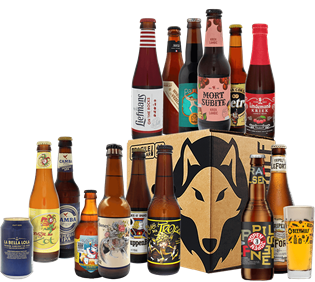