Award-winning craft beers that just so happen to also be non-alcoholic! 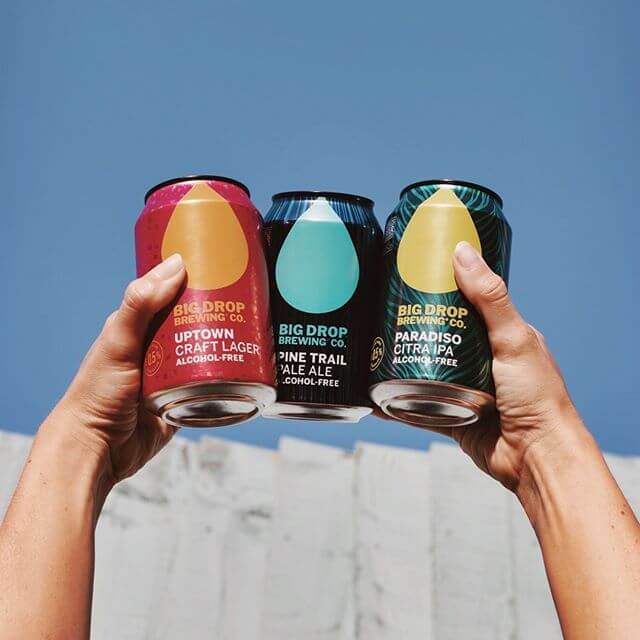 The ideation for alcohol-free beer was driven in part inspired by their own lifestyle changes but also the frustration with what was available to people who wanted to cut out or cut down.Their wide range of core and seasonal beers include Galactic Milk Stout, Uptown Craft Lager, Pine Trail Pale Ale, Citra IPA, Woodcutter Brown Ale, BST Golden Ale, Winter Ale and Double Strike Sour. They also do some fantastic collaborations. Basically, there really is something for everybody.