Pushing the horizons and breaking down walls, bringing you along for the ride into this great world of beer

Beavertown Brewery was set up in 2011 when, inspired by pub trips with his dad, smoky American barbecue and having fronted a successful touring rock band, Logan Plant made the decision to take home brewing to the next level.

Beavertown as we know it today is definitely more rock’n’roll than the average brewery, and not only because founder Logan is the son of legendary Led Zeppelin frontman Robert Plant. Its psychedelic, Day of the Dead-inspired artwork also plays its part, with skulls, spaceships and colours that help award each beer its own individuality. Beavertown is also well-known for its annual event, The Beavertown Extravaganza, which welcomes some of the top breweries from around the world to London to offer up their freshest brews to thirsty ticket-holders.

Fast forward a few years and the Beavertown Brewery now hosts a wildly popular taproom in Tottenham, north London. As of 2019 Beavertown also launched their state-of-the-art microbrewery and additional taproom inside the new Tottenham Hotspur football stadium. A craft beer first for premiership football, it is the only one of its kind inside a football stadium! As of 11th January of this year, Beavertown released their official club beer, brewed and sold exlcusively in the Spurs stadium. With it's roots in British styles, this brand spanking new brew is a golden IPA made for easy-drinking with full-bodied flavour with hints of malt-sweetness. An undisputed half-time conversation starter between fans and beer lovers alike! 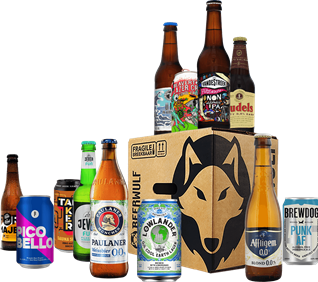 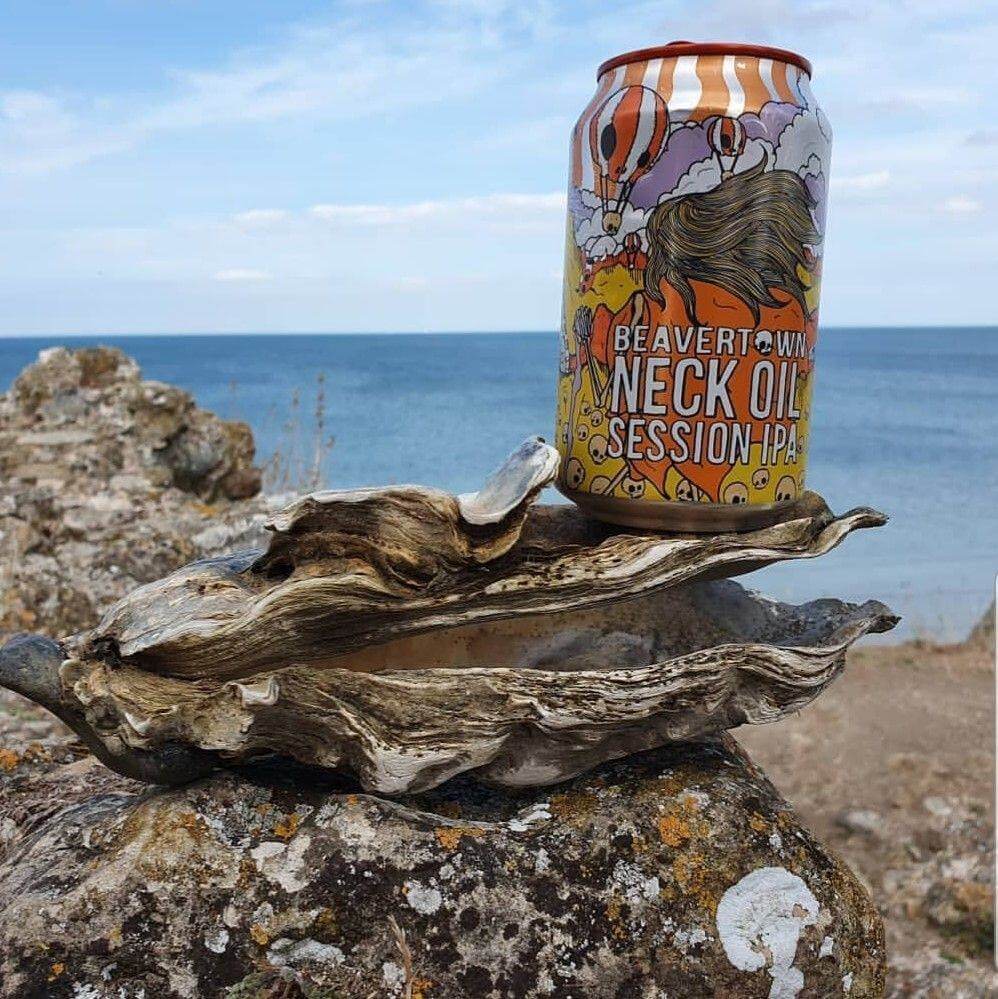 Something that sets the brewery apart from most others is that it has a strict can-only policy for the beer it brews. This decision was made to better protect the beer and save on transportation and recycling costs.

Every aspect of what Beavertown do is meticulously considered. Their brewing process and artwork is not only unique to them but also integral to their expression and mantra. Neck Oil, perhaps the most famous, is described as an "any day, any time, easy drinking, go to IPA". This is an easy drinking Session IPA, fresh, fruity and hoppy. It's got less alcohol, but no less taste. The crazy amounts of hop added during the whirlpool process make it an exceptionally flavoursome beer.

If you’ve come across Beavertown beer before it’s likely you’ve tried Gamma Ray, the very drinkable American Pale Ale from its core range, which is packed with tropical mango and grapefruit flavours. The beer is brewed with six different hops: Columbus, Bravo, Amarillo, Citra, Calypso and Mosaic, all added to the whirlpool before being dry hopped for days.

That's just to name two, they have so many other great brews, we would rather you tried them all out for yourself!