The history of...Brewery of the month, And Union

A Portugese man in Bavaria, Rui Esteves is the co-founder of And Union. Alongside his father and longtime business partner, the trio have been selling beer since 2007. When asked to describe And Union in just one sentence, Rui said the answer is simple: it is “analog beer for a digital world”.

Traditional according to the Bavarian Purity Law…

Along with a number of small family-run breweries in Bavaria, And Union creates a variety of craft lagers and ales. Everything is done by the book, or the “Reinheitsgebot”, so hops, malt, yeast and water are the only ingredients. It’s the Bavarian art of brewing that fascinates Rui, fills him with pride and makes his beer so special. 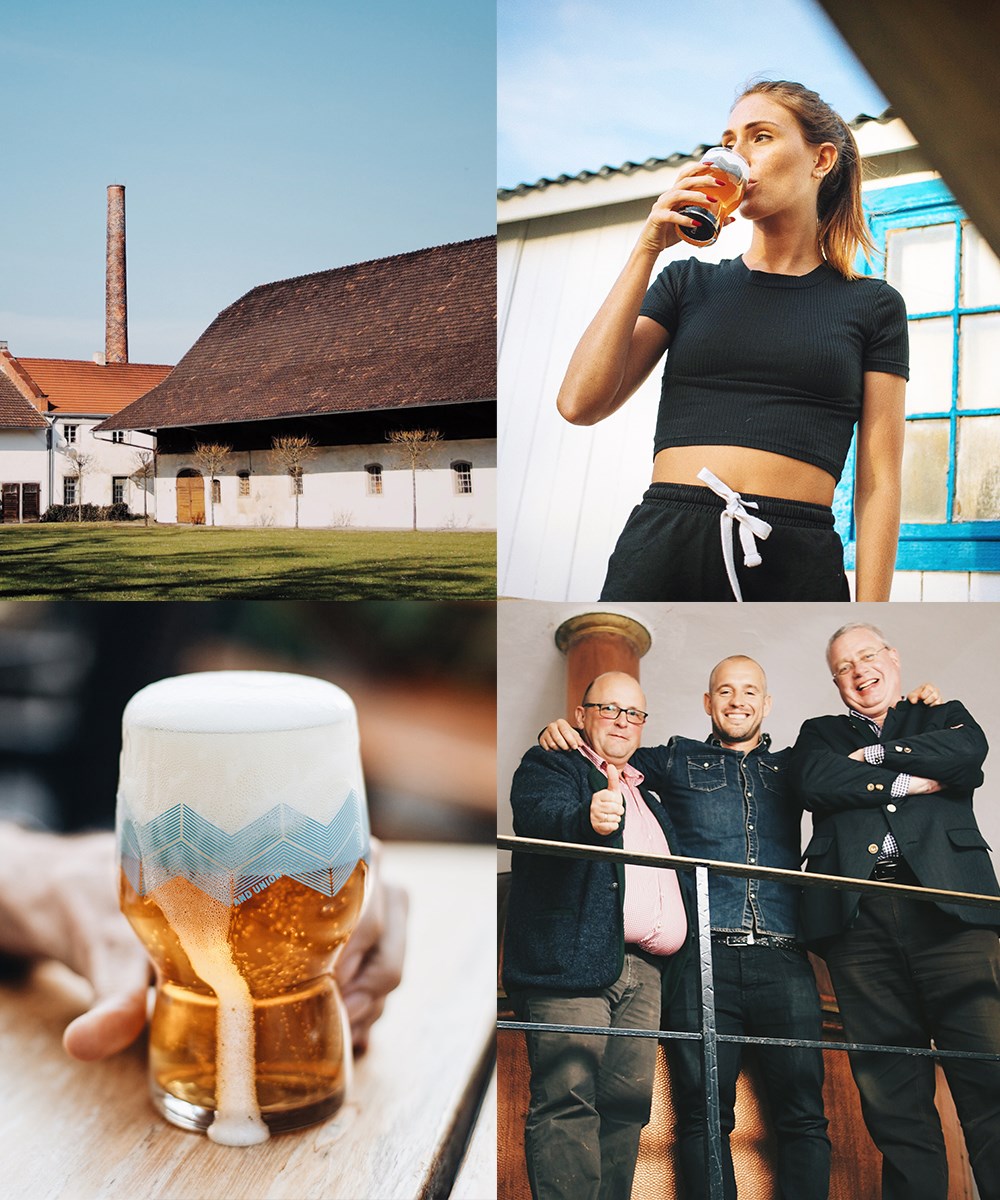 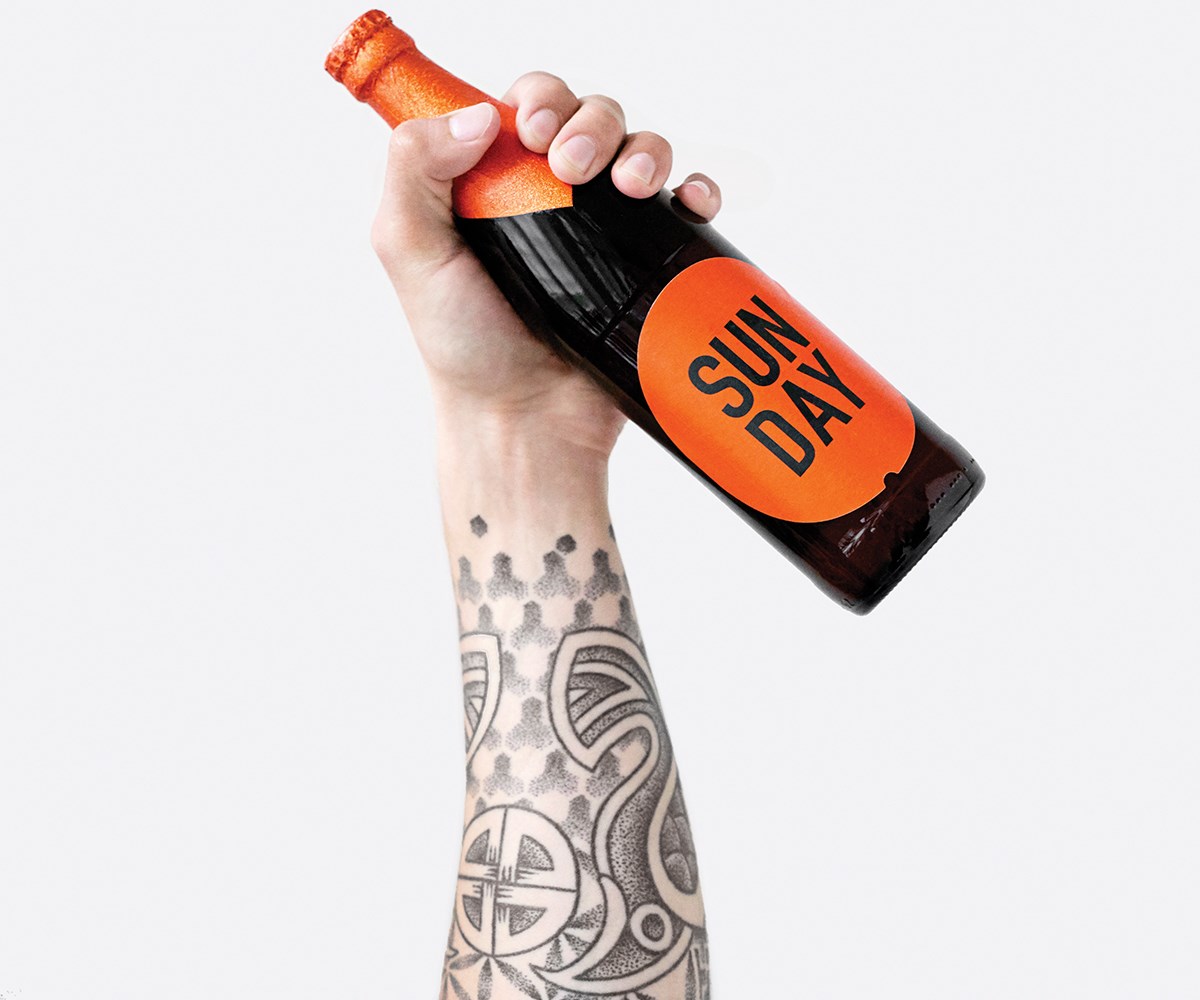 And Union focuses on classic beer styles with a modern touch and minimalist design. It’s not only the unique bottles, glasses and cans, but also And Union’s Instagram presence that make it stand out from the crowd.

Between mountains and cows

And Union currently works with four small family breweries in Bavaria that produce 180,000 hectoliters of beer per annum. The oldest brewery they work with is almost 500 years old; the youngest is 90.

It’s the Bavarian beer culture that convinced And Union to choose Bavaria as their headquarters. They believe in the quality of small batches and not the quantity of mega production. They are of the opinion that you can’t rush craftmanship, which is why their traditional brewing processes take up to 12 weeks. Their beers are unfiltered, allowing for a fuller, richer taste and smoother feel.

Between sun and waves

Rui grew up by the sea and is a passionate surfer. He has lived in Portugal and South Africa for the majority of his life, but now calls Munich his home. Mountains and beach, Purity Law and American hops, analog beer and a digital world – that’s what And Union is all about.