Could you imagine working side by side with your family every day? How about with seven siblings? To some of us that might sound horrifying: but at Seven Bro7hers Brewery, it works like a dream. Brewing genius Greg McAvoy, alongside his hardworking brothers Keith, Kit, Nathan, Danny, Guy and Luke started Seven Bro7hers as a way to work together a team. They just so happen to have cracked the art of brewing high quality craft beer in the process.

These apples didn’t fall too far from the tree. They cite their main inspiration behind the business as their dad, whose pride and joy was a home brewing kit he brewed with down in the cellar of their family home. “The older you get the more you start recognising the huge influence your parents had on you,” they say. “We all agree that our dad had a massive impact on us and he played a monumental part in sparking our interest in brewing beer.”

After months of planning and a period living in Oslo - an inspiring city with brewpubs aplenty - the brothers got together over a beer and decided to go it and set up their own brewery. Kit, Nathan and Greg got to work on brewing and creating recipes, Guy and Dan designed and built the brewery, Keith created the business plan and Luke became the man behind the IT systems. They each applied their different backgrounds and skills to begin the Seven Bro7hers Brewery journey, and they sold our first pint of beer in August 2014.

In the last couple of years, Seven Bro7hers Brewery opened its first bar in the city centre of Manchester after a successful round of crowdfunding. The beerhouse serves a mouthwatering menu of gourmet burgers and hot dogs to accompany its finest beers in keg, cask, bottles and cans. They also stock and rotate a few selected guest beers.

Looking to the future, the brothers’ plans for Seven Bro7hers brewery include opening more beerhouses, increasing production, and bringing canning and bottling in-house.

One of the core principles behind Seven Bro7hers beer is that they’re #clearwithbeer in everything they do. This is beer created with everyone in mind: from the complete novice to the craft beer geek.

Seven Bro7thers’ IPA is a 5% ABV with a notable bitterness, while the Watermelon Wheat Beer, at a slightly lower 4.5%, is sweeter, subtler and fruitier, infused with fresh watermelon. With strawberry and pineapple aromas, it’s an ideal summer beer. For something a little lighter that’ll go the distance, the Seven Bro7hers Session is perfect: it’s a very refreshing option with citrus and tropical aromas and has only 3.8% ABV. 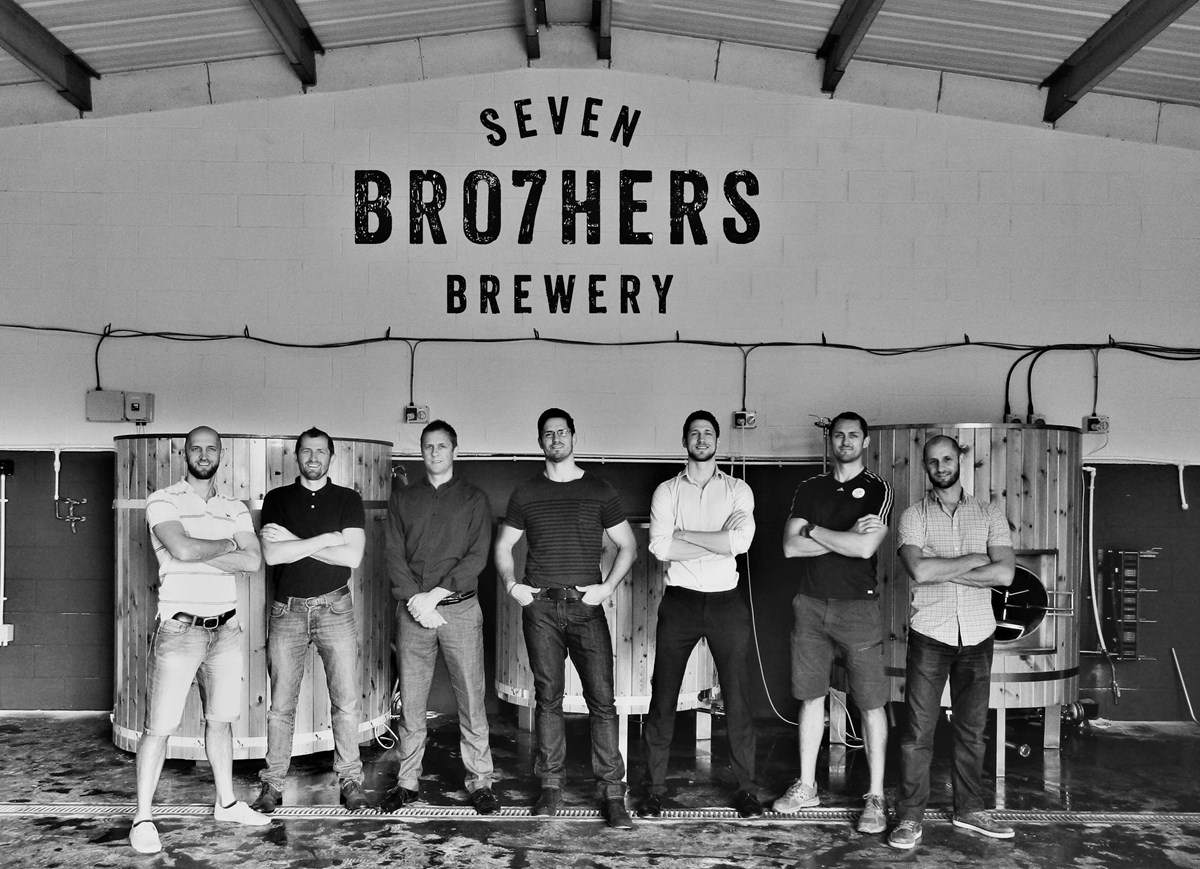 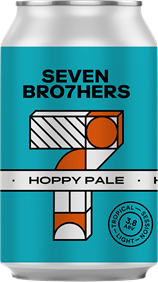 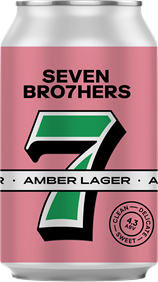 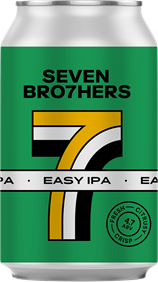 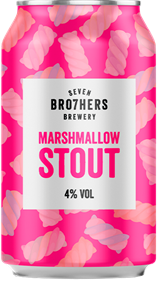 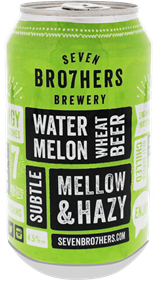