Põhjala beers are brewed by the Põhjala Brewery in Tallinn, Estonia. Põhjala was founded in 2011 by four Estonian entrepreneurs and brewmaster, Chris Pilkington. If you’re someone who’s never associated Estonia with beer, it’s time to change that perception.

Põhjala beer is considered to be one of the best craft beers that Estonia has to offer. The brewery has a permanent range of beers and also produces one-off brews, each one a delight. 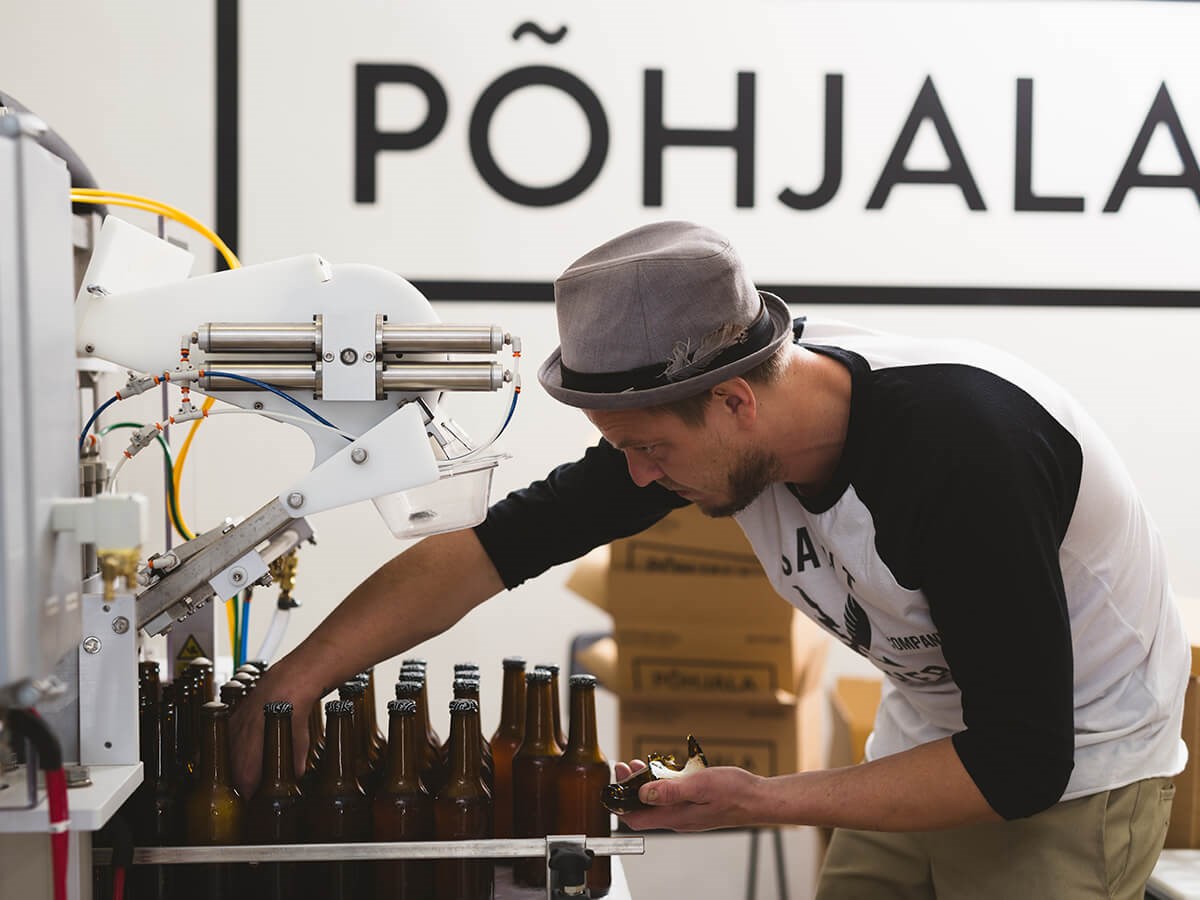