Koen, Walter, and Wiebe are three ambitious craftbeer brewers who are proud of 'their' city, Amersfoort. They brew daring specialty beers that stimulate your senses. Think of smells and tastes like dark chocolate, rum, mango or oranges.
They want to continue to challenge the beer drinker and himself by looking for boundaries. Without losing sight of the quality and balance. Rock City Brewing experiments, but never randomly. Each new beer provides insight into other flavor combinations and techniques in fairly undiscovered areas, such as the ripening of beer on wooden barrels and juicy IPAs with a lot of hops, but without the hard bitterness. Such beers require many advanced techniques to brew well and balanced.

On the other hand, Rock City Brewing has a lots of respect for craft and tradition. In that they also go "all the way" again. They brew their Weizen as they have learned from the best brewers; in the traditional German way.

Rock City Brewing refers to the Amersfoort nickname 'the Keistad'. The story goes that Jonkheer Everard Meyster made a bet in 1661. He challenged his Amersfoortse friends to drag a huge stone (or Kei) from Soesterberg to Amersfoort. This worked. The boulder was pulled into Amersfoort and as a reward everyone was treated to beer and pretzels. Now they show with real Amersfoort specialty beers that history and tradition go hand in hand with guts. Guts to try something new, discover and dare to do something different, so also brewing beer. 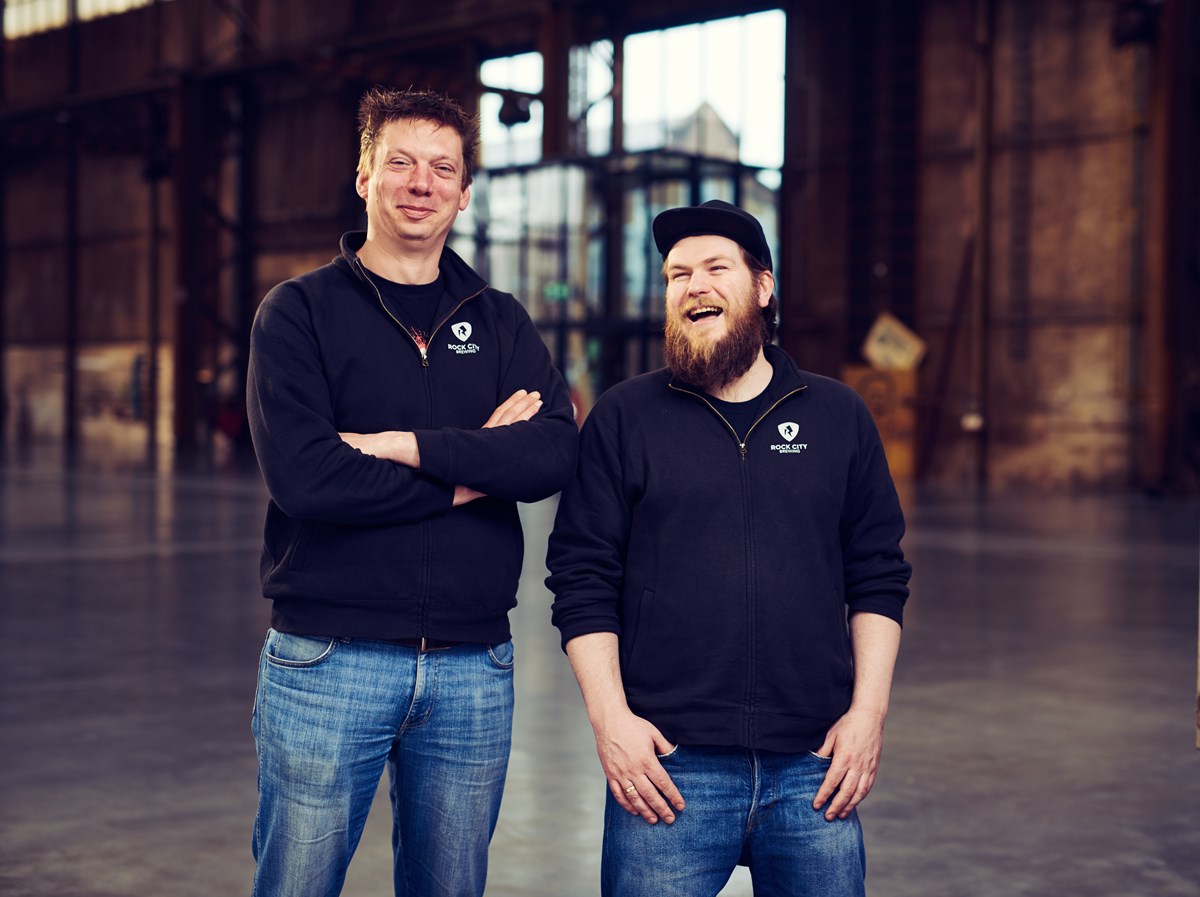 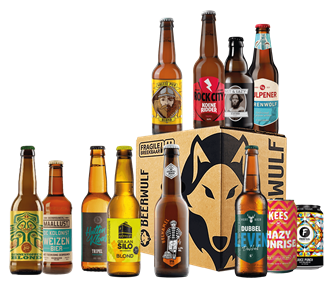 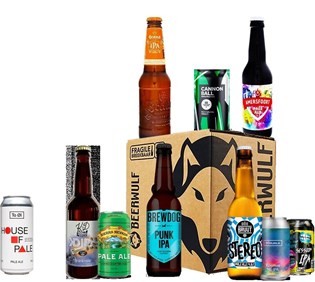 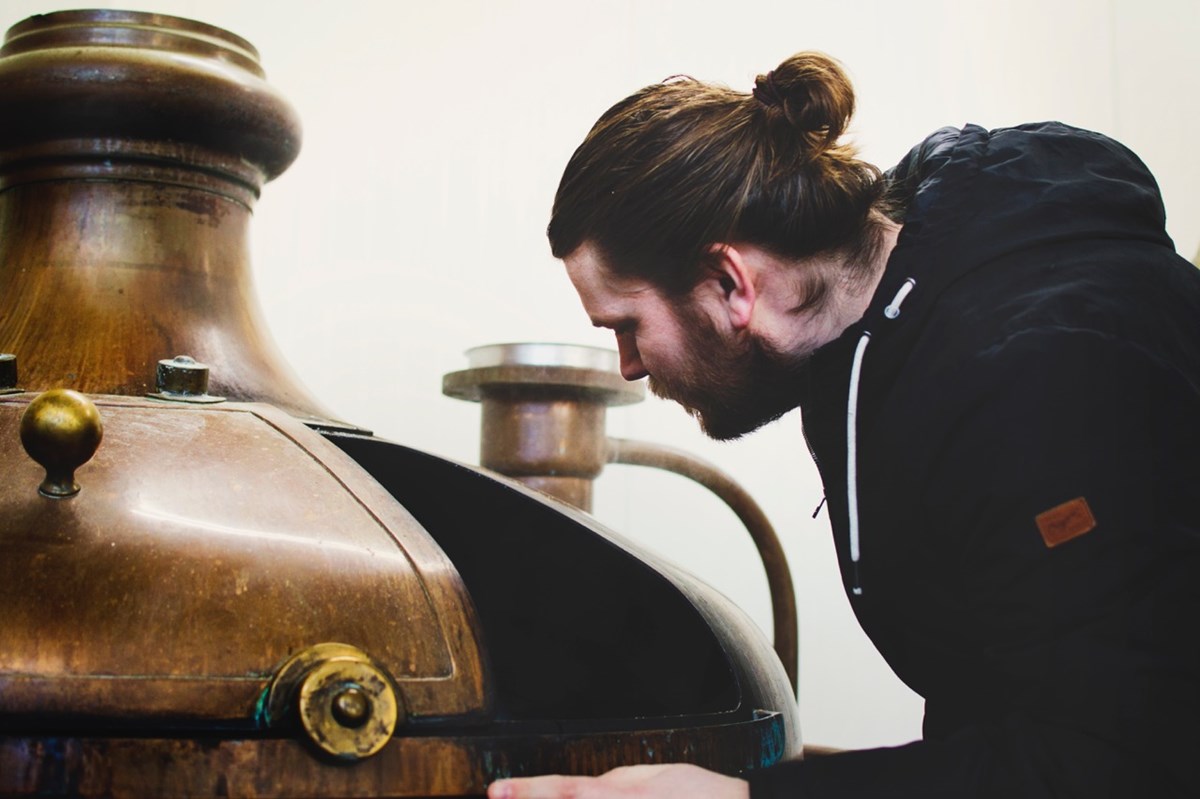 The start with De Koene Ridder

The brewers of Rock City Brewing started brewing beer in their own kitchen. At one point their artisanally brewed triple was so good that they wanted to share this with the Amersfoorters. You can not sell home-brewed beer, so there was only one solution; find a brewery where they could brew their specialty beer.

In early 2014 they produced their first 1000 liters of beer for sale. "We never lose this", they thought. Everything was sold within two weeks. Making beer takes time, so the first customers had to wait a month for new beer. They did not expect such a start. This first special beer is their Koene Ridder, for the brave beer drinker.

Rock City Brewing likes to experiment and they regularly market Limited Editions and Specials, such as the Pater Pek series. Lovers who know their craft beers are really looking forward to this. They are proud of that.

Since April 2016, Rock City Brewing also brews Phoenix beers. Phoenix is ​​an Amersfoort family brewery from 1873 and very progressive in their time. They were once bigger than Heineken and the first with a crown cap and alcohol-free beer. They were distinctive and brewing with guts. That's where Rock City Brewing recognized itself. they are also the naughty child with innovative and distinctive beers. The Phoenix beers of today stand for craft and tradition. they bring the Amersfoort history back to life.

Amersfoort has an incredibly rich beer history. The brewers of Rock City Brewing are proud of this. With their own brewery they not only put Amersfoort specialty beer on the menu, but also Amersfoort.