Anchor is brewed by the Anchor Brewing Company, located in San Francisco, USA. The brewery was founded in 1896 and, in 1965, was acquired by a man with a very dignified name, Frederick Louis Maytag III, who prevented the brewery’s closure. In 1979, the brewery moved to its current location.

The Anchor Brewing Company cherishes its traditions. It’s one of the last breweries to produce “California common beer”, also known as “steam beer”, a name that they have trademarked. 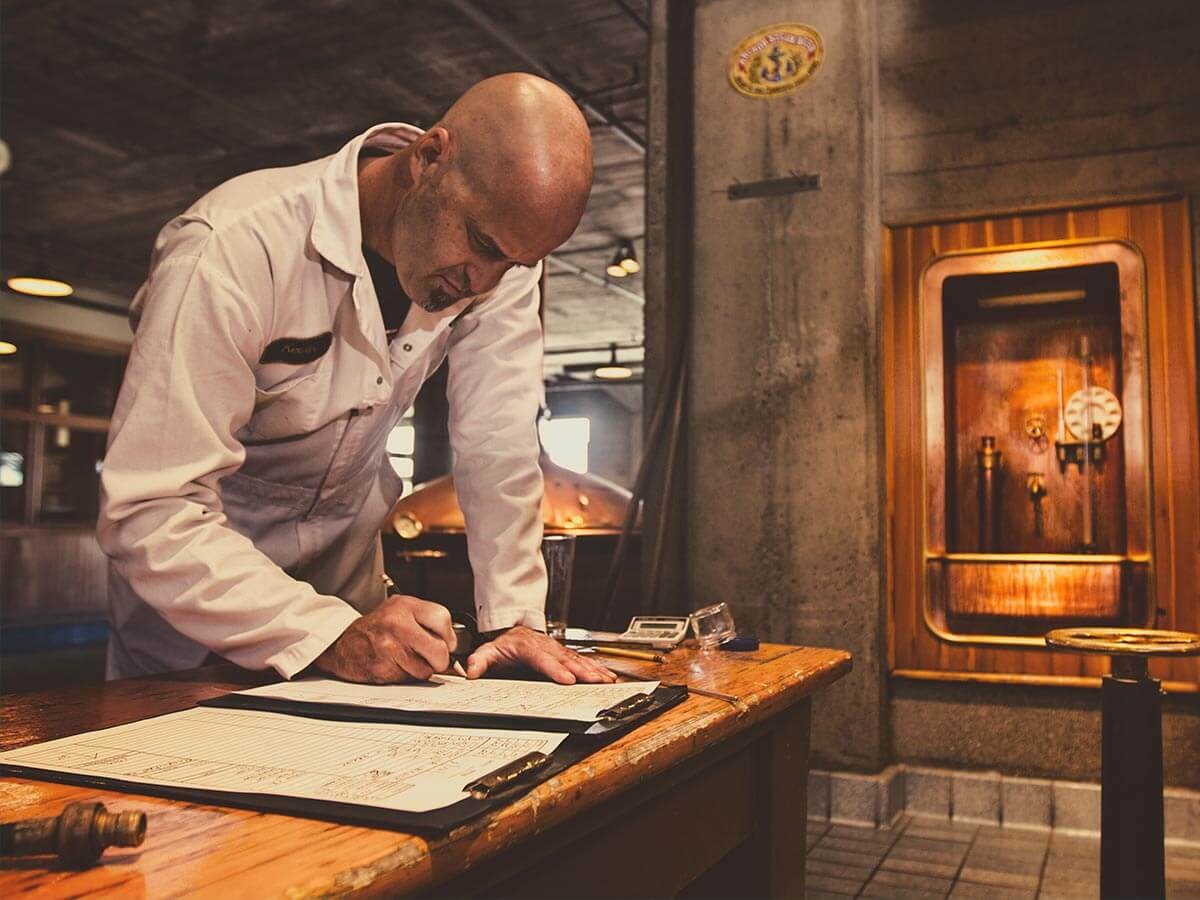