This Belgian brewery was founded in 1979 by Jean Pierre Eloir. The company reuses old machines for their brewing systems. For example, old washing machines. Today they are still doing 'Upcycling'.

After the release of the two beers "La Montagnarde" and "Abbey Brown Rocs", the success was so big that Jean Pierre decided to expand the brewery with new buildings.

After the daughter of Jean Pierre Eloir has completed her 'brewing engineer' training, she took over the business. After four years her friend Georges Levecq joined. Together they invest in the best brewing systems to guarantee quality. They now brew about 2000 hL per year. In January 2018, they launched a crowdfunding campaign to create a brewery where visitors can brew their own beer. The campaign has yielded almost 20,000 euros and the brewery is currently on it’s way... 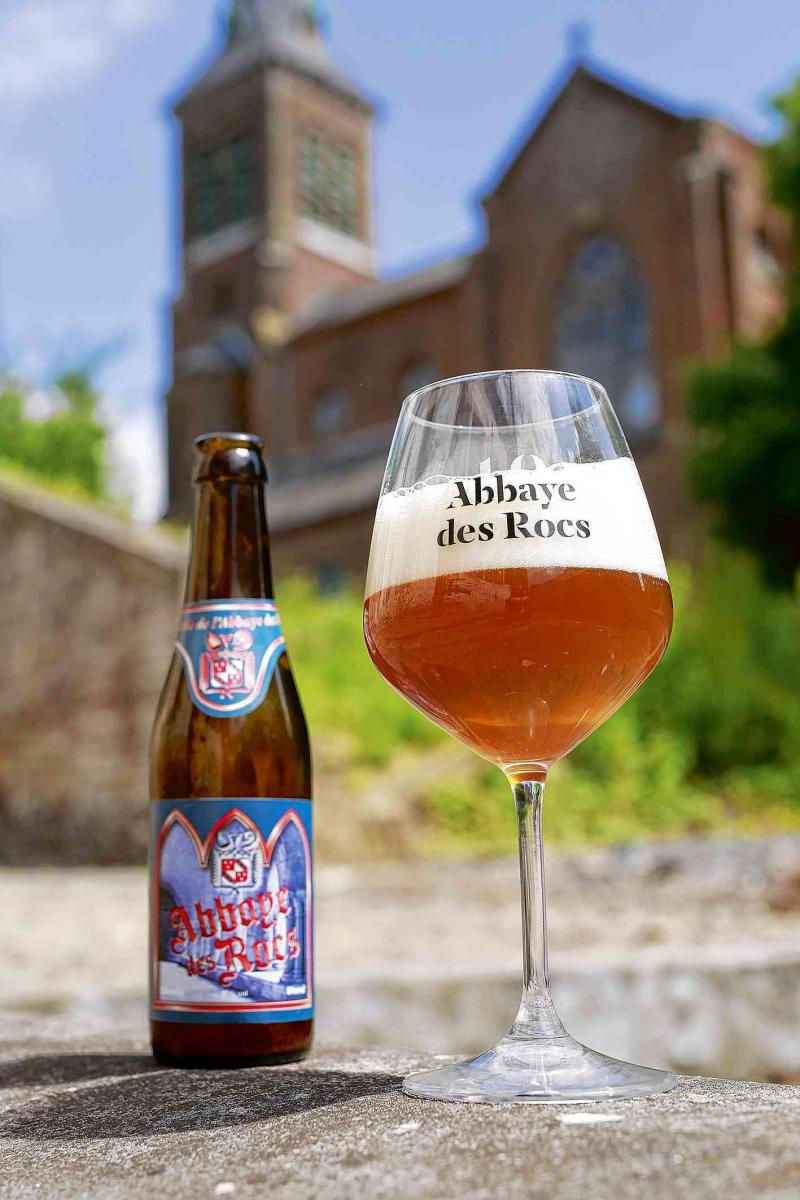