BEERS OF THIS BREWER 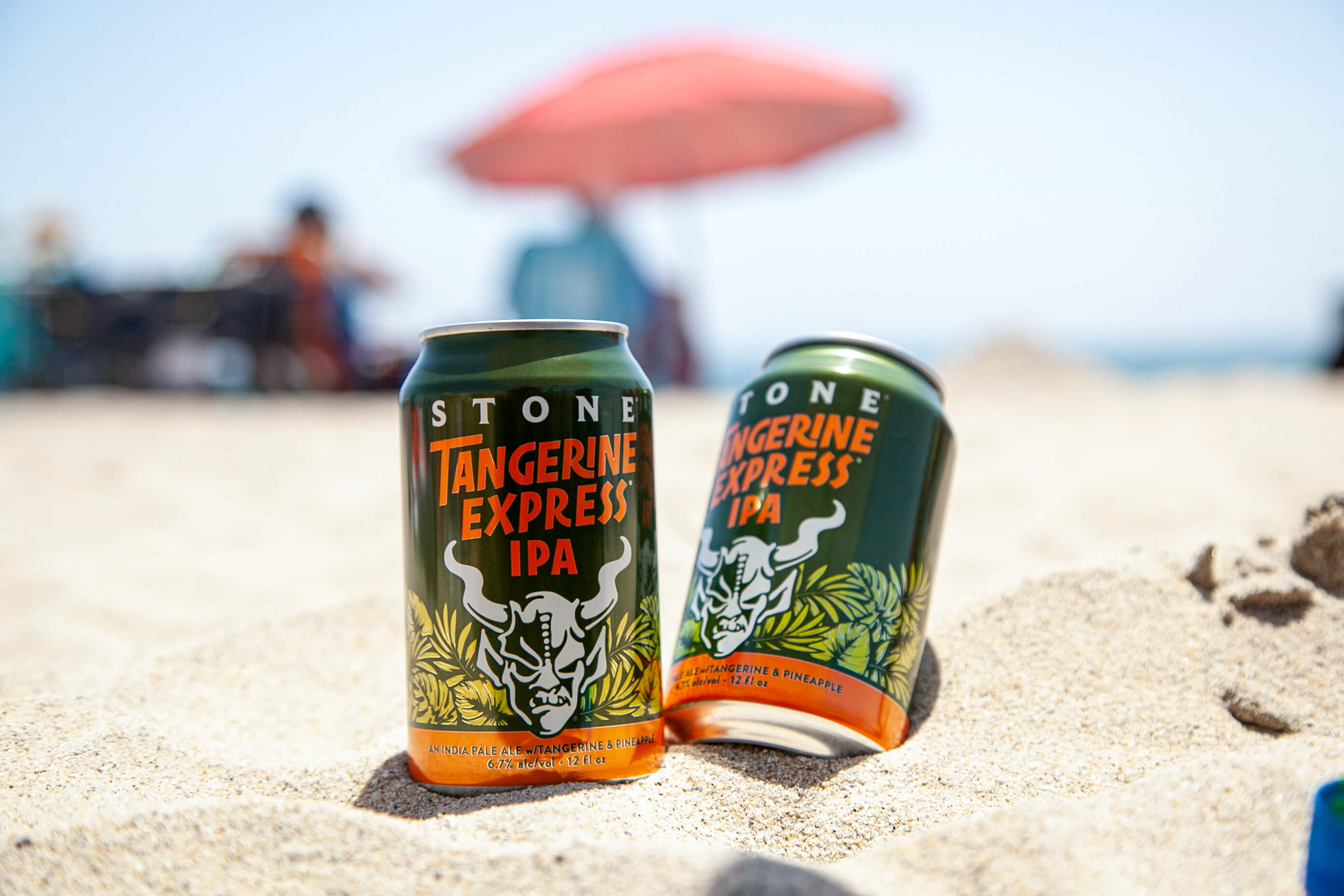 Greg Koch and Steve Wagner are the founders of Stone Brewing. They met in Los Angeles in 1989, where they both work in the music industry. By chance, they meet again years later, but this time at a beer brewing course. Due to their common passion for beer, it soon became clear that they wanted to set up their own brewery.

In 1996, with Steve's beer knowledge and Greg's business instinct, the duo opened Stone Brewing in San Diego, California. This once small brewery has now become an international brand. They are among the ten largest craft brewers in the United States and now have two breweries and two brewpubs. 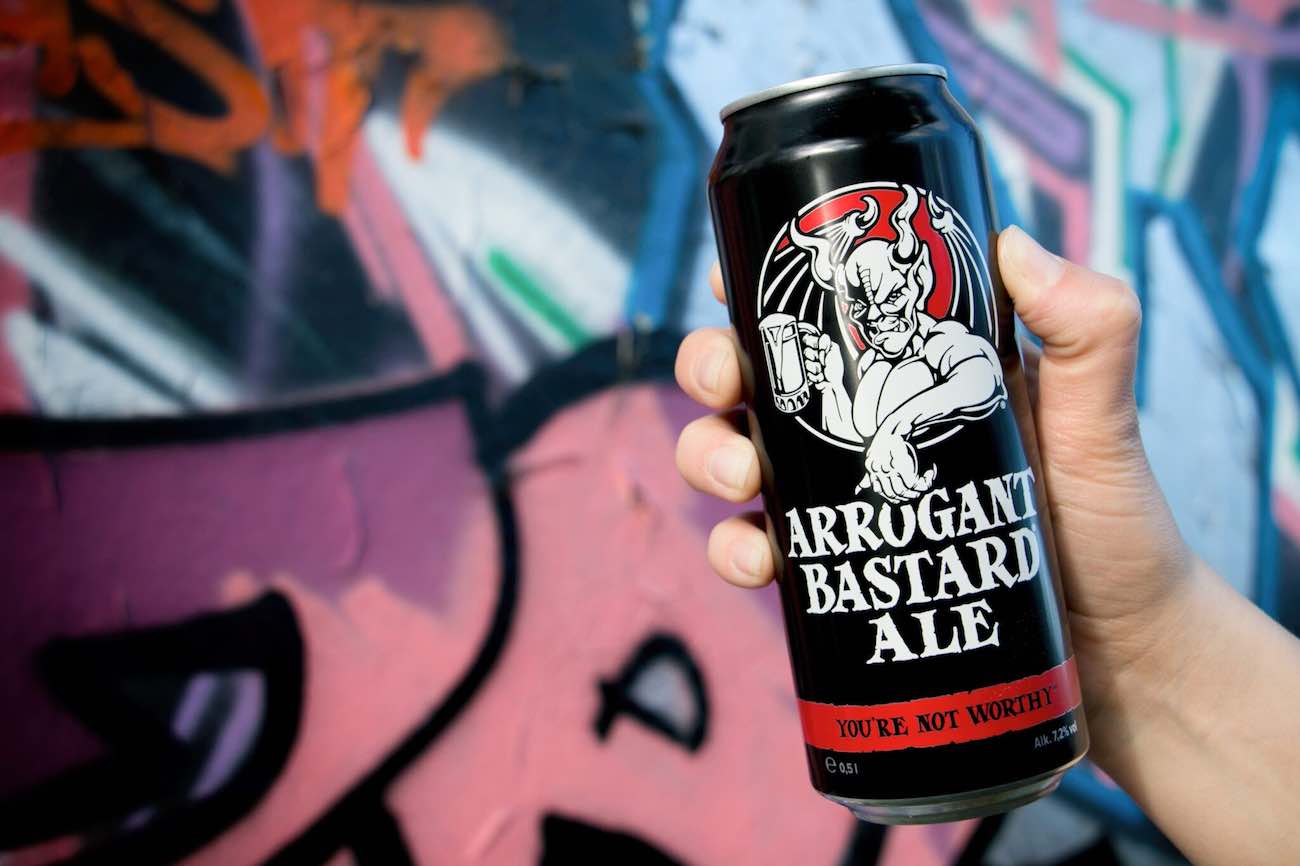 From legendary IPA to Arrogant Bastard

The beer that made Stone Brewing famous, with its green can and its imposing 77 IBU (bitterness index): it is the Stone IPA. This beer is considered to be the embodiment of the West Coast IPA style.

Equally as well-known is Arrogant Bastard Ale , half a litre of pure arrogance. "You probably won't like it. It is quite doubtful that you have the taste or sophistication to be able to appreciate an ale of this quality and depth," the brewer claims on the tin. Arrogant, intense and completely Stone.

Stone also brewed the Enter Night pilsner in collaboration with Metallica . Greg Koch previously worked with Lars Ulrich, the band's drummer. Together they came to a wonderfully refreshing pilsner with an extra hoppy finish.

Sustainability and quality remain at the forefront of Stone Brewing in everything it produces. The brewery also promotes harmony between breweries - they prefer not to see others as competitors, but as friends. This is a brewery with a lot of character: discover it for yourself by trying their beers! 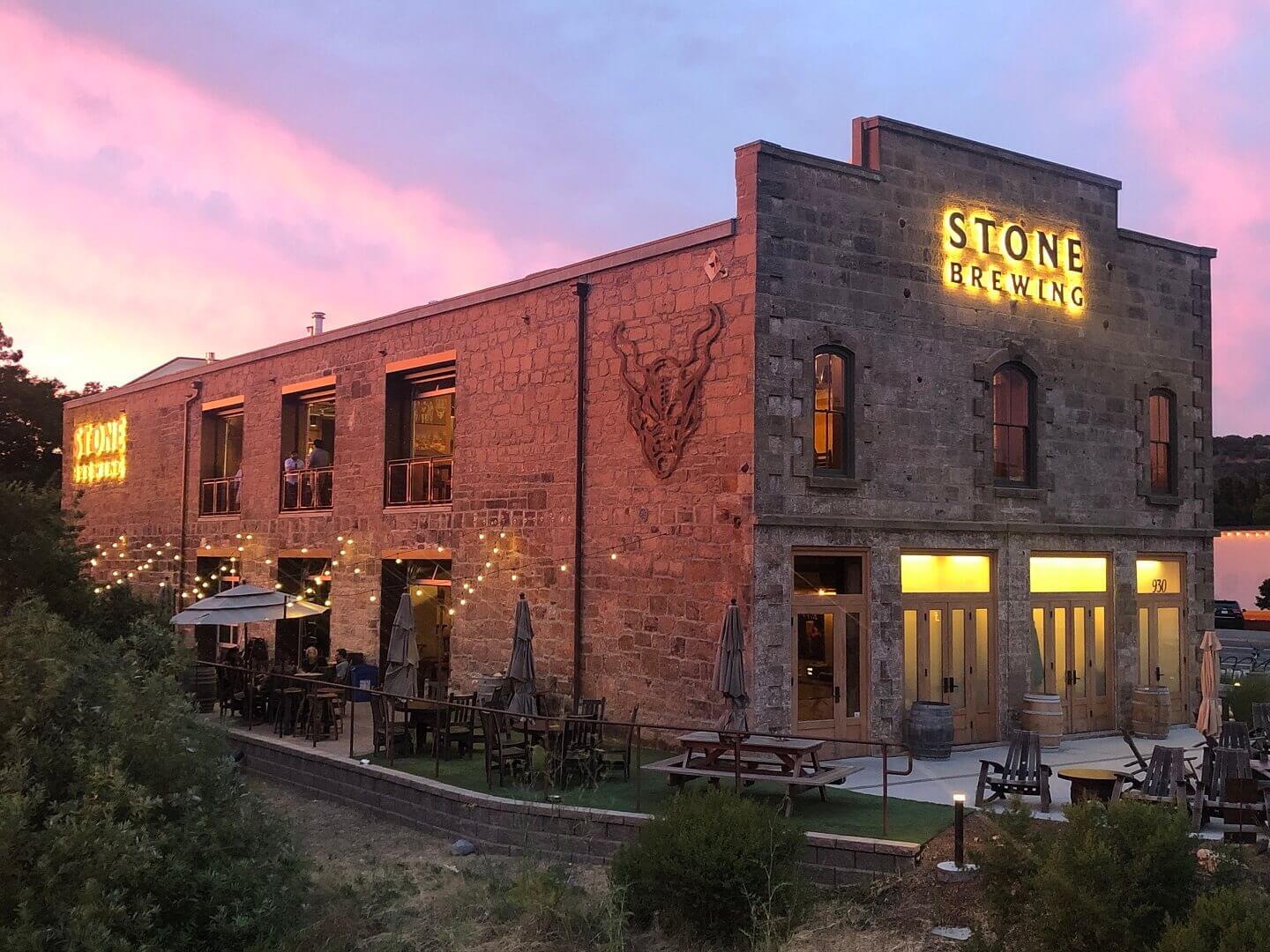 During a meeting, Greg and Steve wrote a number of names on paper. For Greg, the word "Stone" stood out and that's how Stone Brewing was born. The association with stone suits the brand and the beers: natural, strong, small but powerful.

Stone opts for a gargoyle carved from stone as their logo. Legend has it that these gargoyles protect buildings from evil spirits, but in the case of Stone, this figure protects against unnatural ingredients and chemical additives.

Sustainability and quality are therefore of paramount importance at Stone Brewing. But also cooperation, because according to Stone other brewers are not competitors but colleagues. A brewery with character, which you can best discover for yourself. 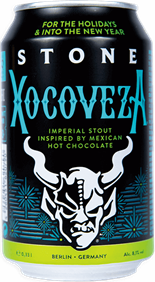