Poesiat & Kater is a brewery in Amsterdam East. The Van Vollenhoven beers are traditional and historic Dutch beers with a modern twist in recipes. 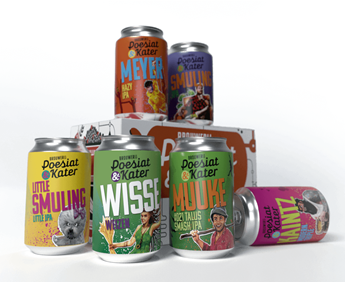 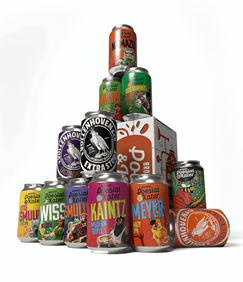 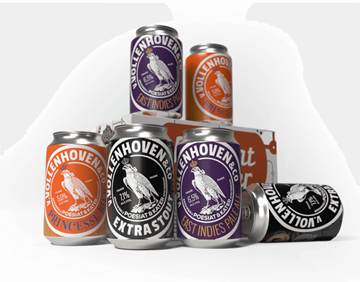 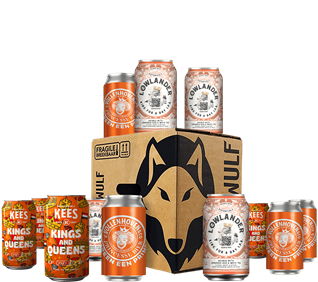