Initiated by 3 young graduates, Ninkasi was born from a simple idea: to implant the concept of American micro - breweries in France and to start the craft beer movement. It is in Lyon, a former brewing town (19th century), that this project finds its place in 1997. A former transport factory is then transformed into a place of extraordinary life with a restaurant, a concert hall and ... beer factory.

Why Ninkasi? In Sumerian mythology, Ninkasi is the name of the goddess of beer. And for the record, the Sumerians lived in Mesopotamia between -5,000 and -1750 BC

The Beer Factory brings to life the great 19th century brewing tradition of Lyon. Established since 2012 in Tarare, La Fabrique has a production capacity of 5,000 liters per brew. The production site takes place in the old dyeing facilities of the city, awarded by the 2014 Heritage Ribbons.

The water of Tarare, resulting from the dam of Joux, is famous for its purity and its softness: a water thus ideal for the brewing! Ninkasi beers were several times medal winners at the Concours Général Agricole in Paris. The Black Ninkasi also received the title of Best Porter of the World 2015 at the World Beer Awards.

''Our beers are to be discovered, to watch, listen and taste! They were designed with beer artists, like the White IPA, brewed with American hops and fermented with Riesling wine yeast. Our goal: to share, thanks to our beers, good moments of life, as if you were in one of our brewing places Lyonnais. '' 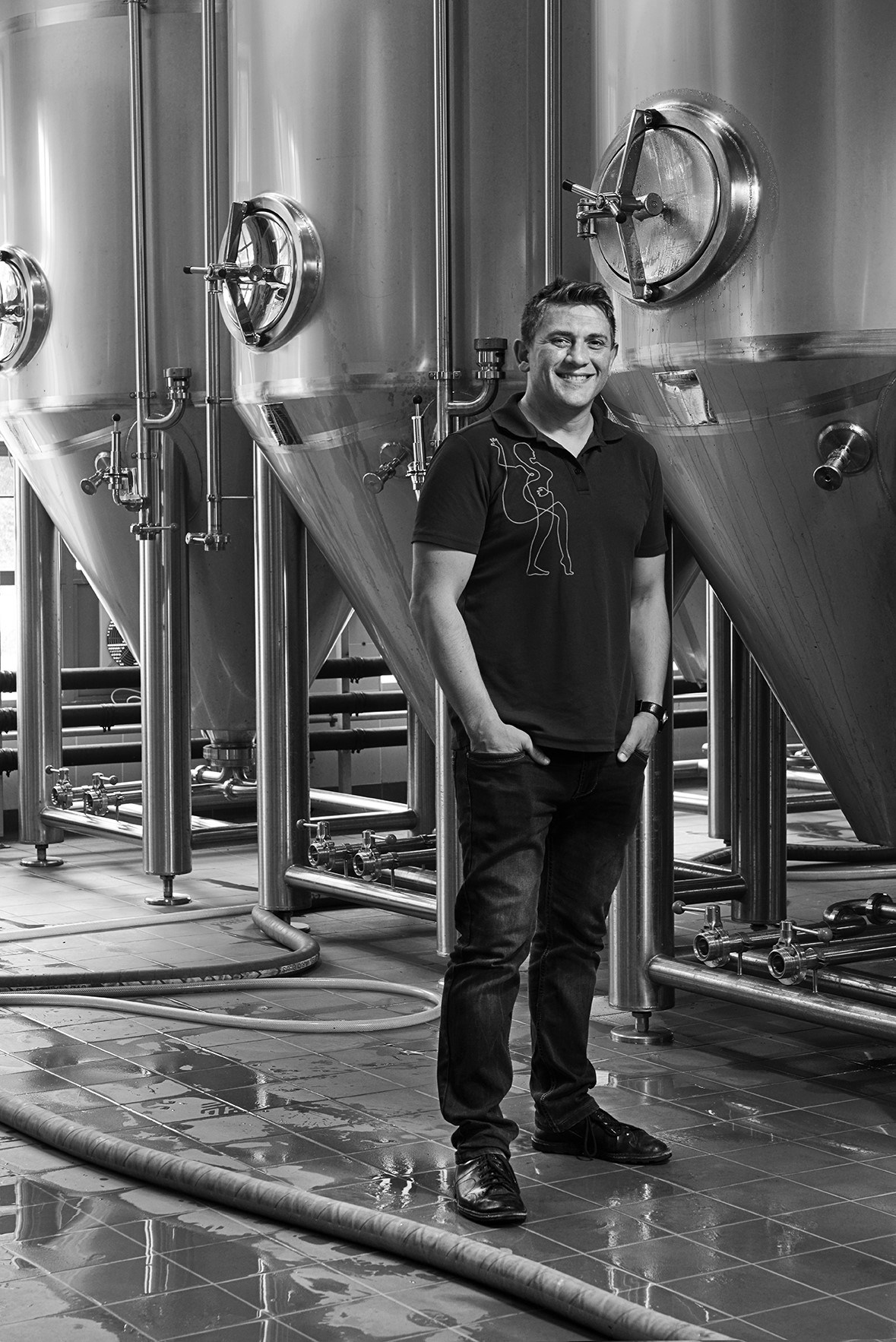 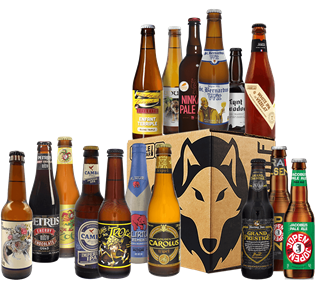