Westmalle beers are brewed by a Trappist brewery in the Abbey of Westmalle in Belgium. The abbey is officially called Abbey Our Lady of The Sacred Heart of Jesus and was founded in 1794.

From monastery to brewery

In the abbey in Westmalle, Belgium, monks devote themselves to a life of prayer and labor. It all started when the monks in the monastery decided to brew beer under the philosophy of St. Benedict. Brewing beer gives the monks not only 'labor' but also spiritual value.

From 1836, the home-brewed Trappist beers were served to the monks. This went on for a long time until overproduction arose and they had to sell beers at the gate. The trappists noticed the success of the beer trade. This grew in abundance and expanded in 1865, the monks had to expand the brewery in 1897 and again in 1897 to keep up with the demand. A year later in 1921 they decided to sell to beer traders. 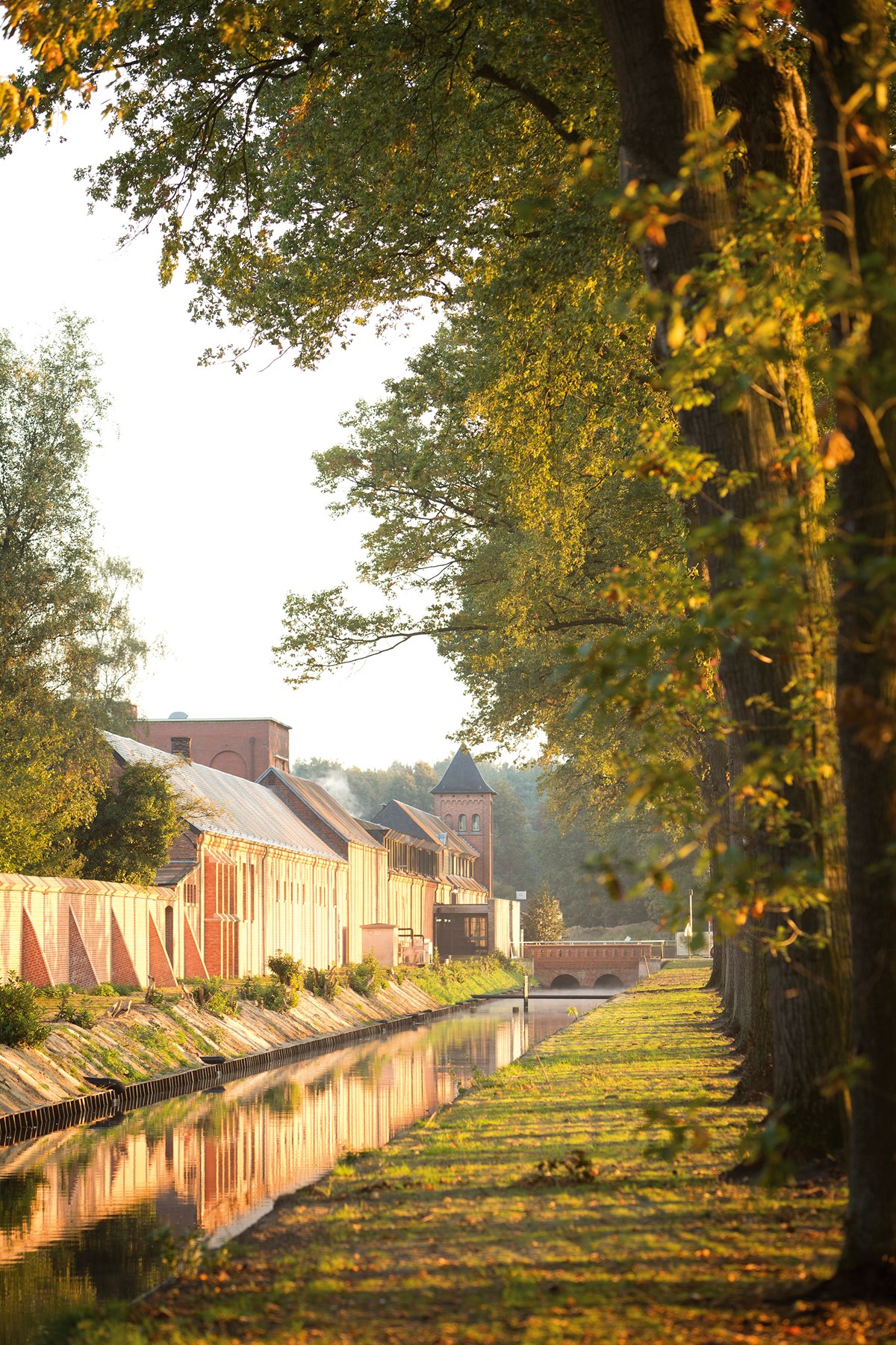 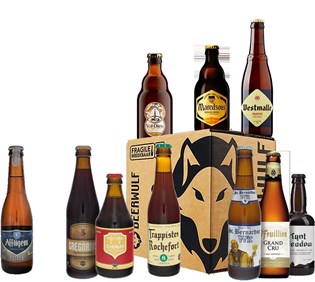 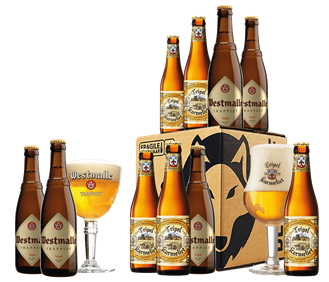 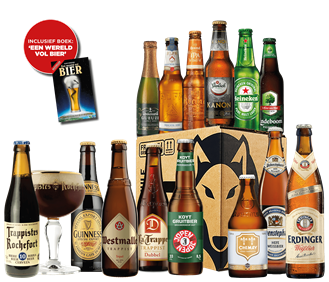 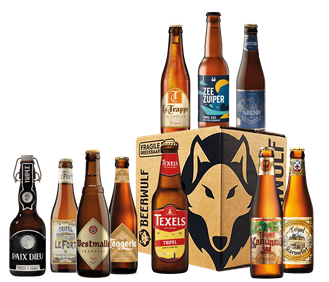 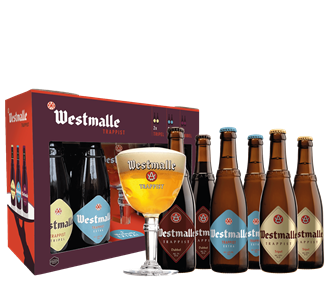 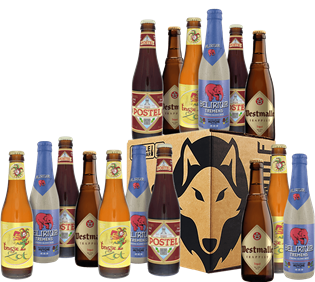 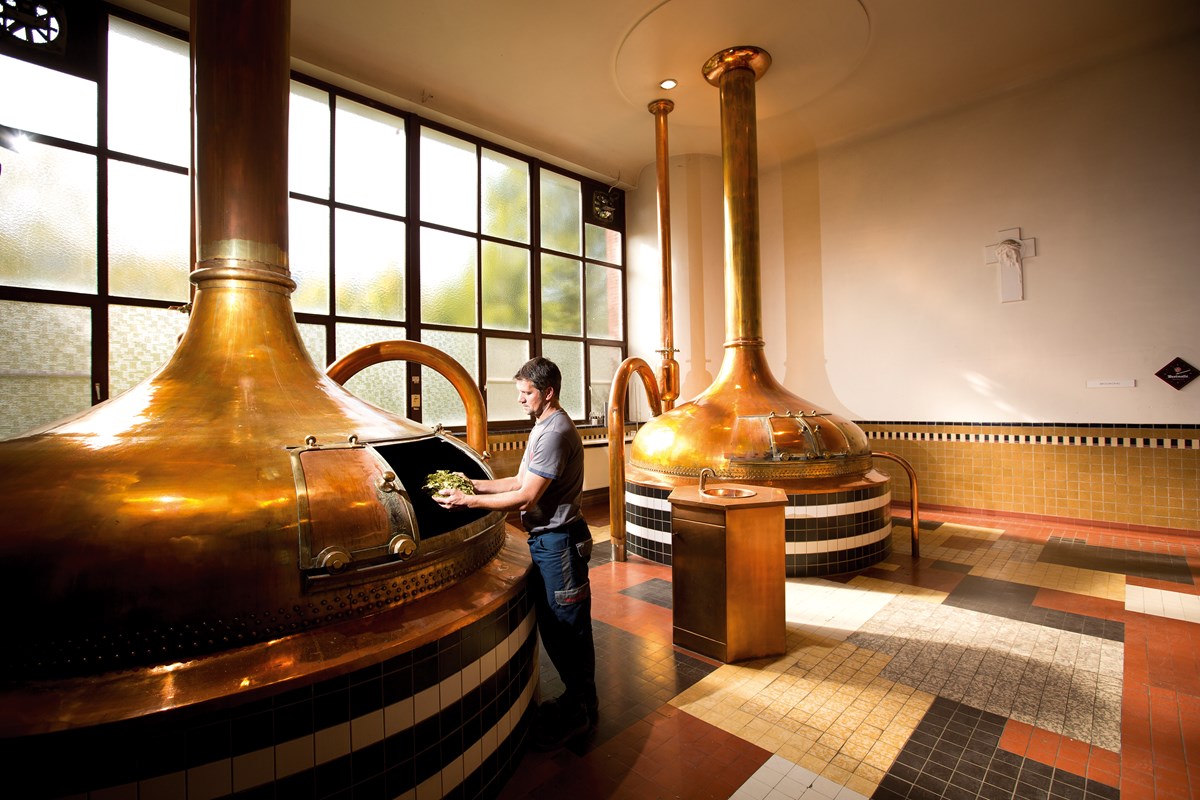 The quality of the beer remained the most important thing for the monks. The monks are now less involved in the brewing process than in the past. But brewing is done under the supervision of a monk, otherwise they may not call themselves a Trappist brewery. Nowadays, much more is involved such as modern trade. This brings a great deal of complexity and disrupts the simplicity of life in the abbey. This is why, for example, the brewery can not be visited. However, the monks are extra attentive about the quality of the beer and pay as much attention to it as before. All extra income will be reinvested in the quality of the beer, the monastery, the working conditions and the support of the Trappist communities who have less. They also donate money to non-profit organizations. Due to the increasing competition, more is invested in brand protection, marketing and communication.

The names of single, dubbel and tripel beers came from the Trappists. Westmalle is the brewery that introduced these terms. In the days when they could not yet read or write, they decided to put crosses on beer barrels to indicate the strength of the beers. For example, single beer was only one cross, dubbel (and therefore stronger) beers two crosses and tripel beers was even stronger so it got three crosses.