BRLO - a name easily pronounced without error even after a few beers - is the ancient Slavic name for Berlin, also meaning ‘wetland’. BRLO was the crazy idea of ​​three students in 2014, and today it’s one of the most popular craft breweries in Berlin.

As of October 2016, BRLO beer also has a home - well, at least a temporary one. The BRLO Brewhouse stands at the Gleisdreieck in Berlin, complete with brewery, restaurant, bar and beer garden. "We are using this space in the interim,” they explained, “but eventually there will be five large office buildings.” “That's why we've built our entire brewery and also catering inside 38 used containers, which we can eventually pack and move elsewhere. "

In terms of brewing, this team has two values in mind: craftsmanship and quality. That means small amounts of selected raw material suppliers. "We almost completely omit filtering so it’s important that healthy nutrients are retained in the beer.”

Aside from being meticulous brewers, BRLO are also committed to supporting social projects in the region. They also enjoy working with other craft breweries - a wonderful but rare opportunity, they point out. “It’s really unique. You know each other, help out at festivals, sometimes share recipes or create collaboration brews - that’s a unique spirit we share.” 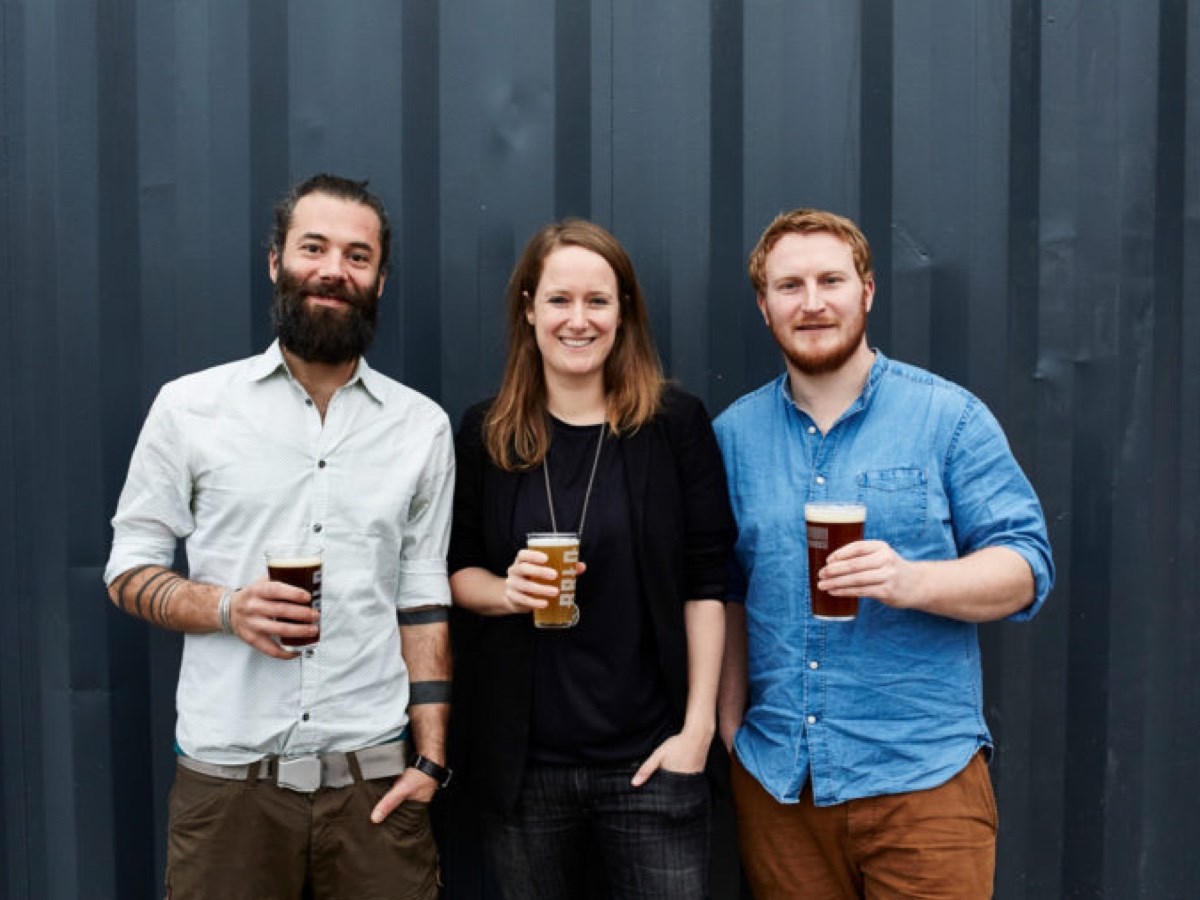 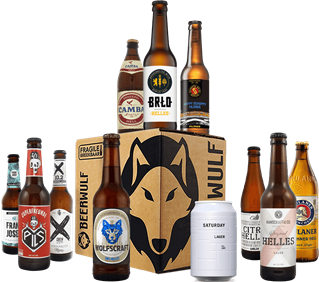