Beer around the world

Lager of the world

For the purposes of this article, we are going to focus on the grand history of the simple, yellow, fizzy stuff. Yes, you guessed it, lager. Lager is by far the best-selling and most popular beer in the world, so it makes sense to start here. But despite its global recognition, to most people, it’s little more than a clear easy drinker.

Crisp light beers certainly have a place, but to some drinkers that refreshing simplicity reads as boring: the opposite of flavour-forward craft ales. Yet that belief belies the hugely varied world of lager beers. Even for the most progressive of beer lovers, lager shouldn’t be a dirty word – it’s an exciting family of beers to explore. We suggest starting with our Lager and Pilsner Beer Case which showcases lagers from across the globe. You can also experiment with our World of Beers Case; this has a wide range of styles but includes lagers from Italy, Mexico, Japan and more! 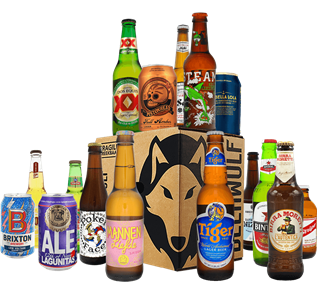 The evolution of lager

Lager evolved in Bavaria through processes and practices which were originally put in place to ensure better tasting beer. The key was that these beers were brewed when it was cold - summer brewing was outlawed in Bavaria, a rule less famous but perhaps more important than the ‘Reinheitsgebot (German purity law)'. It was then stored, or lagered, at colder temperatures for many months, creating a smooth and balanced profile that didn’t stale as easily as the warm-brewed ales.

In the mid-1800s the dark lagers of Bavaria started to be brewed with greater industry, technological developments and scientific understanding. In the west of Czech Republic in the city of Pilsen, they took the Bavarian process, combined it with British malting techniques, and made pale lagers. The dark Munich lagers and pale Pilsner lagers joined amber Vienna lagers and all of them travelled far, but ultimately the palest ones became the ubiquitous light brew we know so well today.

Pilsner is the most famous style of lager, and its name ultimately originates with Pilsner Urquell. First brewed in 1842, it was likely the first pale lager. Today it is a deep gold colour with a round malt and caramel depth which is balanced with a deep bitterness of Czech Saaz hops. While this beer gave its name to the style, very few examples taste like this classic. In fact, this malty kind of Pilsner is typical only in the Czech Republic, but Zipfer Urtyp and Brand Up are great SUB Keg examples. Or if you prefer bottles, Oedipus Pilsner and Gallia Pils Du Pantin (available in the Lager and Pilsner Beer Case) are classic blonde, clear and easy to drink options. Read more about Czech beer here. 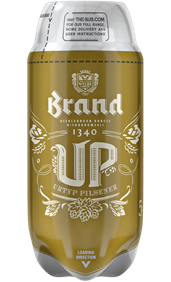 Helles is the everyday beer of Bavaria, but it took a long time for the city’s dark Dunkel lagers to be replaced by the light Helles lagers. The first proper Helles wasn’t brewed until the 1890s, more than 50 years after Pilsner Urquell struck gold with their beer. BRLO Helles is a modern version with floral, zesty aromas meeting the pleasing and satisfyingly soft grain body that’s typical in this style and exemplifies its easy-drinking character.

But not all lager is pale. And Union have some great examples of this. And Union Saturday is an “old school” unfiltered lager. This special beer is the result of combining both the knowledge of traditional Bavarian Helles brewing And Union's simple brewing approach. And despite its accessible, smooth and fresh hop taste It is by no means spotlessly clear. Neu Black on the other hand, is as the name might suggest, very dark. It’s a roasty, toasty, smooth dark lager with some nutty and dark fruit aromas – it looks dark, but it keeps a refreshing lightness about it. It’s a great beer with spicy food. Read more about German beer.

Spain’s biggest beer brand, Cruzcampo was founded in Seville in 1904 by two brothers that were originally known for sherry. The brewery makes a number of beers, the Pilsner lager being the most popular. That being said, unlike the light Czech pilsners this amber beer has a rounded bitterness and hints of caramel. It’s a full, strong lager that tastes amazing with cured ham. If you have spent much time in Spain, you will also be familiar with Mahou, Estrella and San Miguel (to name just a few), which are pale, easy drinking lagers.

Italy is part of Europe’s wine belt but that does not mean Italy is exempt from producing large amounts of beer, especially pale lagers. Especially considering how well pizza and beer go together!  Many Italian beer brands have existed, although from the latter half of the 20th century many Italian breweries were acquired by foreign companies. For example, in 2013 Peroni was obtained SABMiller, and then later by Asahi. Birra Moretti, although now Heineken owned is synonymous with Italy. It was first produced in 1859 in Udine and quickly became the symbol of the whole city. You can read more about the huge success that came with the advertising campaign of Moretti and the world’s most famous moustache. Although Moretti is refreshing and light-bodied its malty character and dry, floral, hoppy touch differentiate it from the widespread modern American lagers. 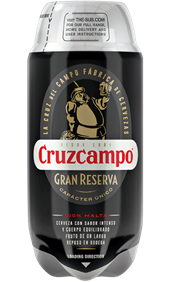 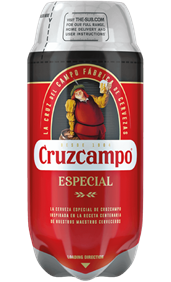 Which leads us nicely to American lager. Let’s go back to the German style lager to fully understand how this sits on the world stage. Back in 1840s German brewers took lager to America, and within three decades it went from being a curious German drink to a quintessential American one. Initially, the beers would have been dark in colour, getting lighter from the 1870s onwards (when brewers also started adding adjunct grains like corn and rice). Brooklyn Lager gives a modernised idea of what pre-Prohibition all-malt American lagers might have been like. This amber brew has an old-school toasted grain depth and then a pronounced citrus and floral hop character which is more familiar with craft beer’s love of hops. Birra Del Borgo created a new style with My Antonia, an Imperial Pilsner brewed with American and European hops. It’s powerful in its depth and bold in its hop aroma and flavour. Think IPA meets Italian lager.

Sometimes you just want to drink and not think about it, when watching the football or sitting on the balcony in the sun, Asian lagers suit that role. Most are brewed with a significant portion of rice, which provides fermentable sugars for the yeasts. This keeps the beer light in both colour and body and makes them super clean and dry! Asahi and Kirin Ichiban are both Japanese beers, characteristically bright and crisply refreshing without being boring. Actually, most Asian lagers fit this: Cobra, Sapporo, Saigon, Chang… All are good with the food of their homeland. You'll find Tiger, Asahi, Tsingtao and Bintang in the World of Beers Case.

If any one thing characterises a great lager, then it’s balance. That perfect mix of grain, hop and yeast that’s clean and refreshing. It’s the kind of unchallenging, easy-drinking, yet interesting beer you want to drink again and again – which is exactly why 19 out of 20 beers sold in the world are lagers. Don’t underestimate the broad variety of the lager family. 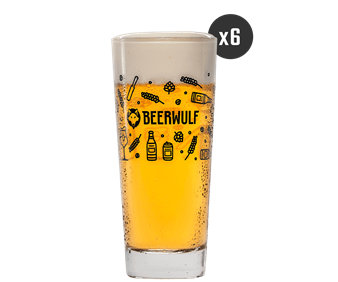 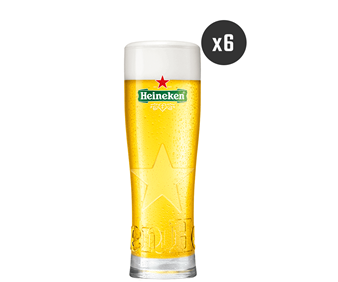 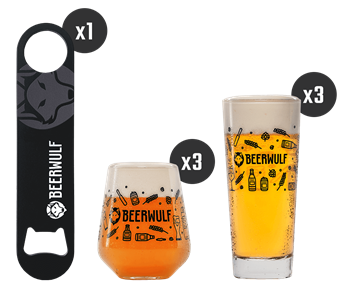 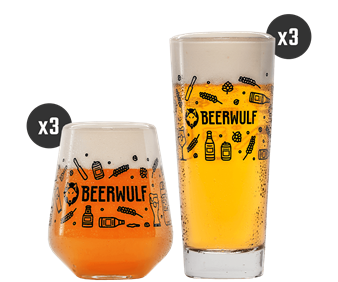 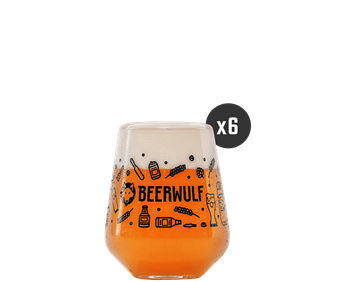 The world's most popular beer style!