Started fron humble origins, they now export to 30 countries around the world. This craft brewer, the first in Britain, is doing booming business. In 2005, the brewery was built at Thornbridge Hall in the heart of England and since then Thornbridge beers have won numerous prizes.

In Bakewell, nestled in the Peak District not far from Manchester, the brewer began brewing a small number of barrels, giving traditional recipes a modern twist. Due to the wide range of hops, malt and innovative brewing techniques used, these beers became a worldwide success.

In order to meet the increasing demand for Thornbridge beers, a second brewery was opened close to the original location. At this brewery, the focus is on barrel-ageing and experimenting with recipes.

The results are magnificent. Their passion and focus on quality has led to Thornbridge winning more than 350 national and international awards! 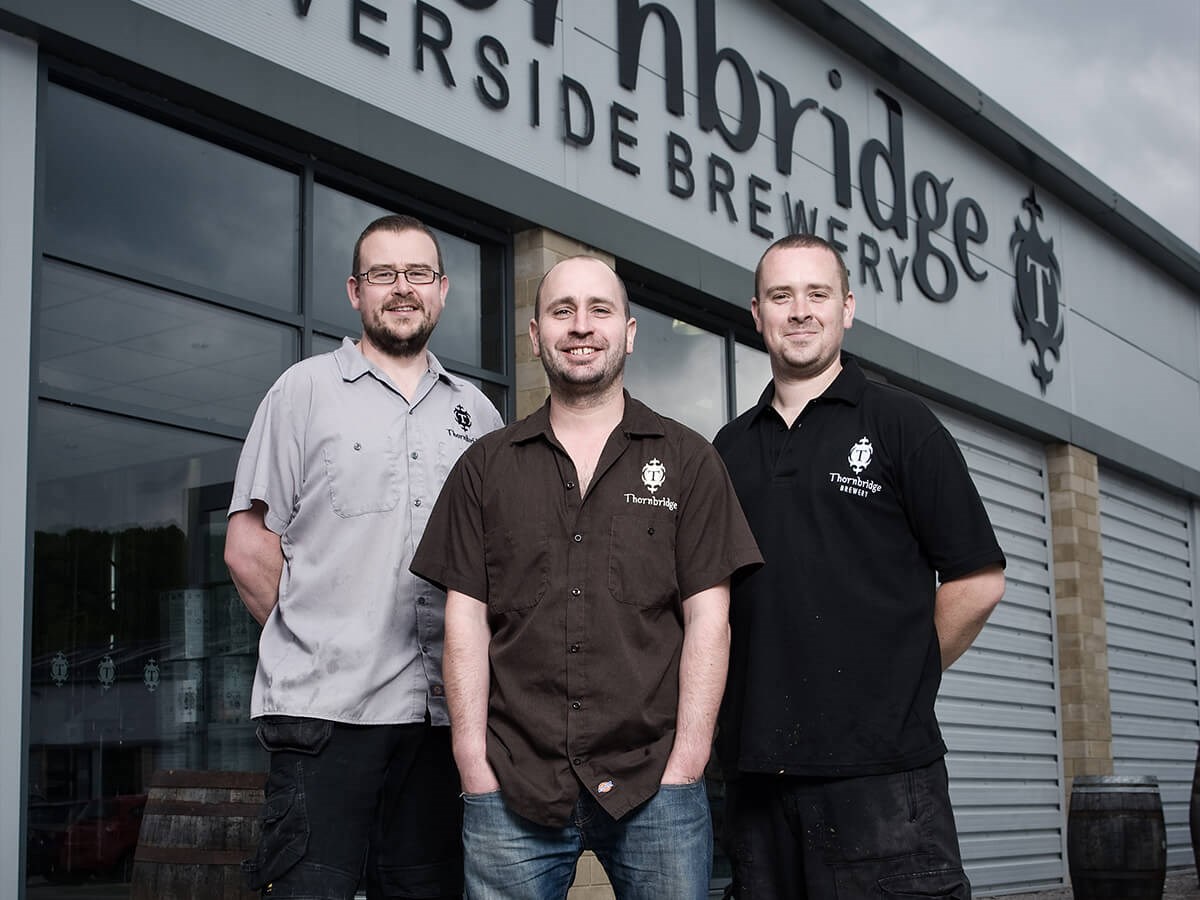