Right in the center of the town Goes in Zeeland used to be Slot Oostende. Although part of the castle has been lost, the remaining parts have been restored and Brewery Slot Oostende has established itself there.

The brewery brews in a modern and efficient way, but with respect for the age-old tradition of beer brewing. With classic recipes, but with ingredients of the highest quality; only the purest barley, malt and hops. Of course it is possible to get a tour in the brewery. Eating a snack in the restaurant or even an overnight stay in the hotel of the Slot is also possible. 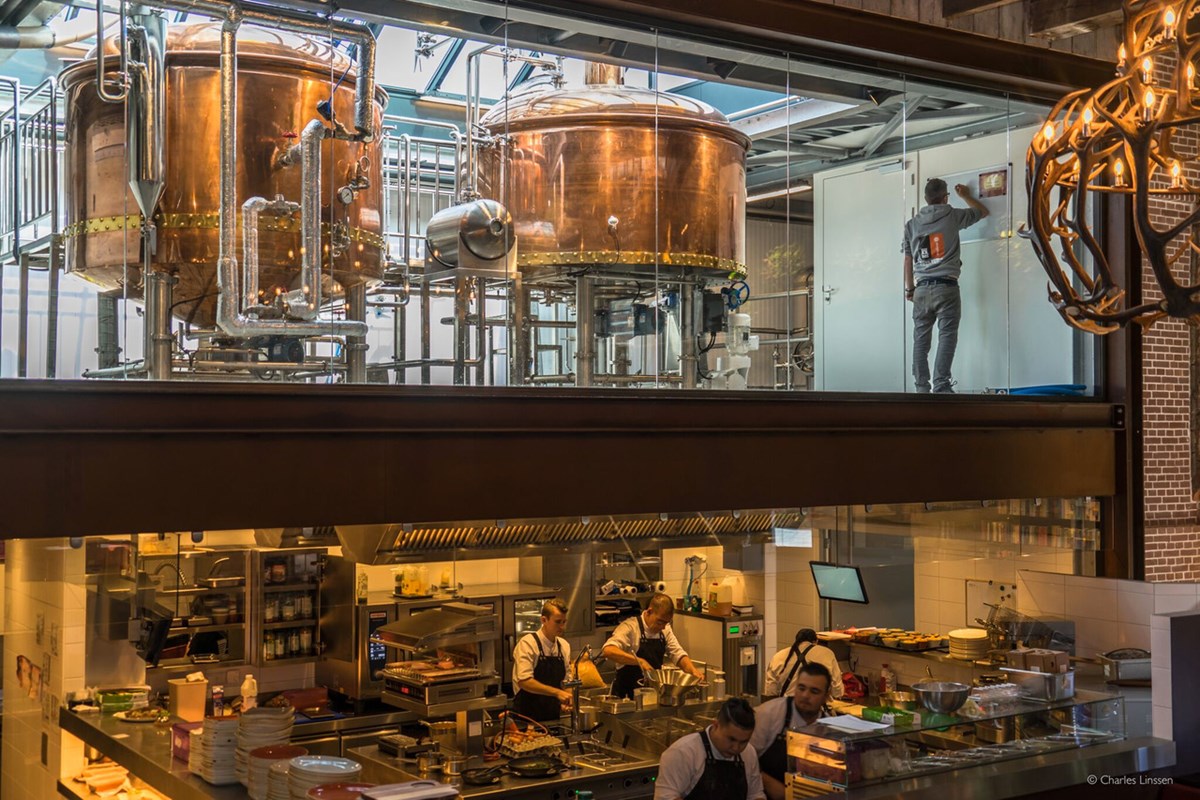