The Muifelbrouwerij was founded in the town of Megen in 2002 as a hobby brewery. The Duvel-style beer they produced in the early days quickly became known as ‘Muifel’. The brewery’s logo features Megen’s traditional facades. Muifel beers are brewed on a relatively small-scale using traditional methods. Muifel beer is literally alive since the Muifelbrouwerij neither filters nor pasteurises its beers. 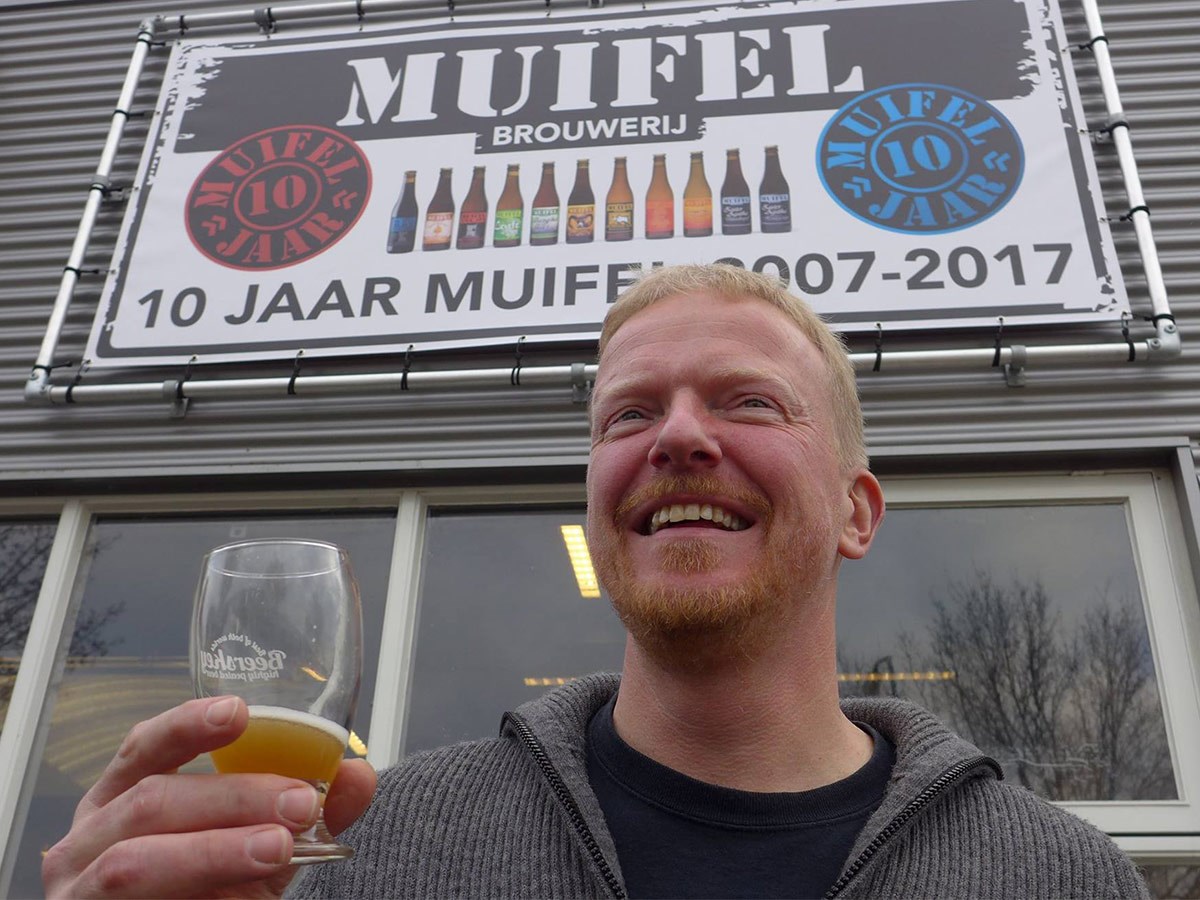