Lagunitas beers are brewed by the Lagunitas Brewing Company in the USA. Since 1993, Tony Magee has brewed craft beers in Petaluma, California and to great success. Lagunitas is the fastest growing craft brewery in the USA and its beers are consumed all over the world.

Aside from the famous beer itself, Lagunitas is known for the unique texts and images it uses on the labels, which are highly appreciated by beer enthusiasts.

The popularity of the beers is evidenced by its fast expansion. The company first amassed a following in Northern California, but its rapid growth led to the opening of five additional breweries across the United States in Petaluma, Chicago, Charleston, Seattle and Azusa. 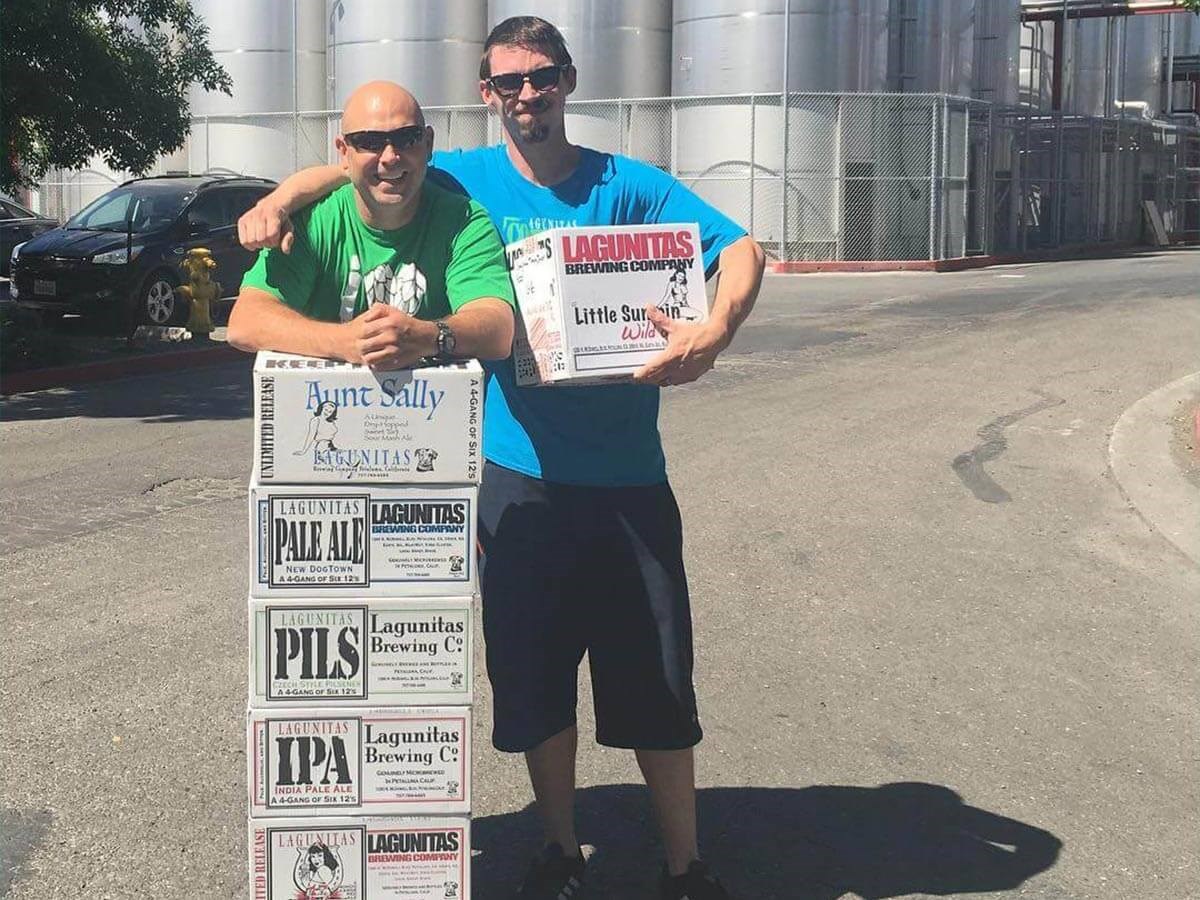 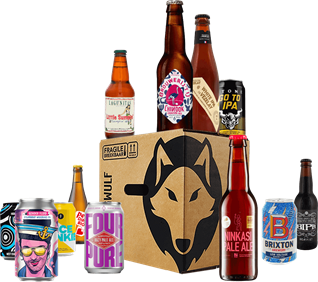