Waakirchen in Bavaria, between Bad Tolz and the Tegernsee: here Markus Hoppe started brewing beer in the garage almost 10 years ago. At that time it was still called "Markus Hoppes Garagenbräu". Today he is the master brewer and founder of "Hoppebräu".

Introducing craft beer to people in the Bavarian countryside was not easy at first. Markus Hoppe says with a smile: "The Bavarians drink Bright, white beer, dark, maybe a Pils - and then I come with an IPA and people expect the beer to be one of the designated beer styles, drink it and say: Wow!"

Markus Hoppe still brews his beers in Grafing at Wildbräu. But the demand is getting bigger and bigger - the product requires a home. That is why Hoppebräu has been building its own brewery in Waakirchen since the beginning of April. Outside is a beer garden and in a tavern, from which you can look in the brewery. Markus Hoppe wants to show what lies behind the production of this complex beverage. He wants to share his enthusiasm in a transparent way with all customers and friends.

"Customers have to be able to see everything, it's important for me to ensure a transparent production chain, that every consumer can learn everything from raw materials to distribution and the people behind them." 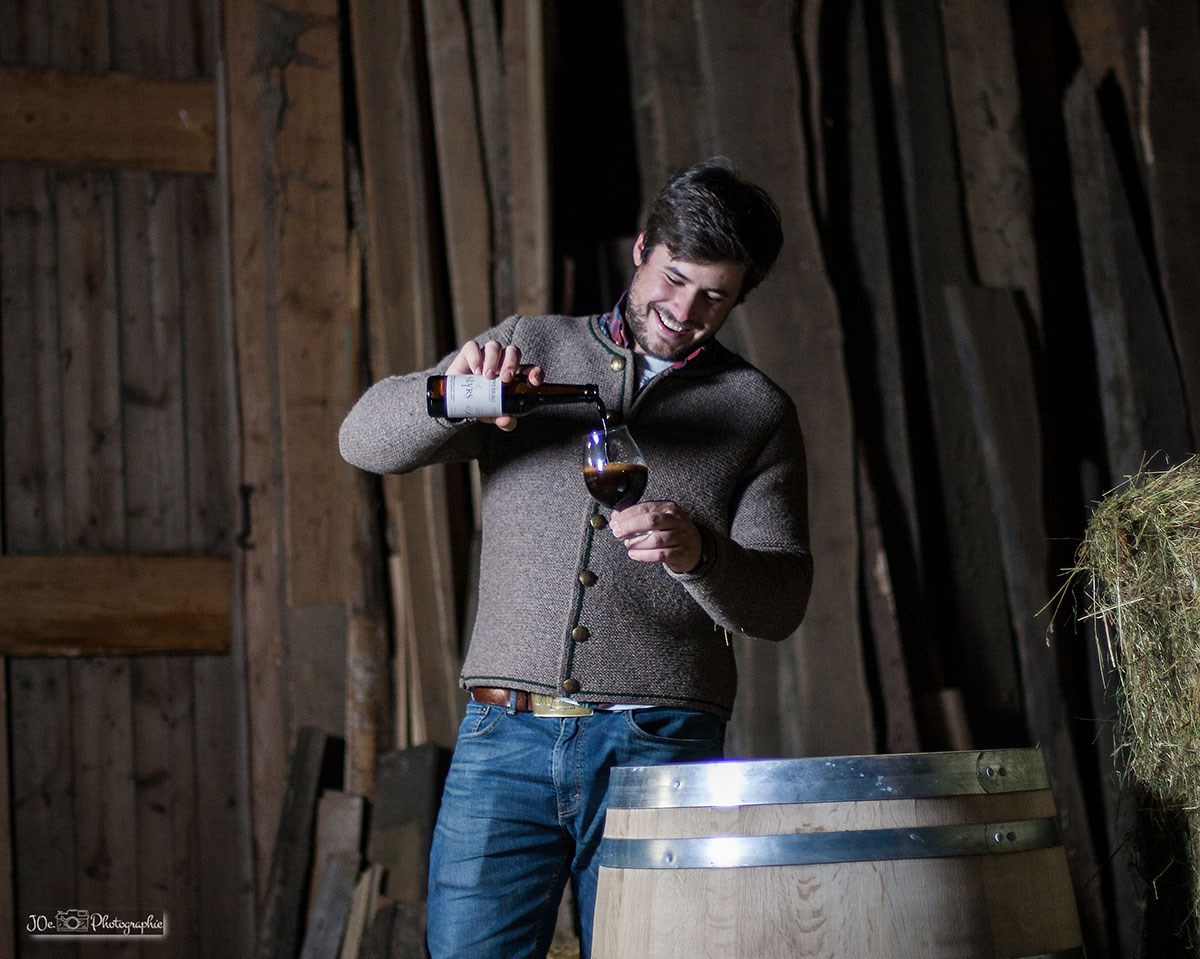 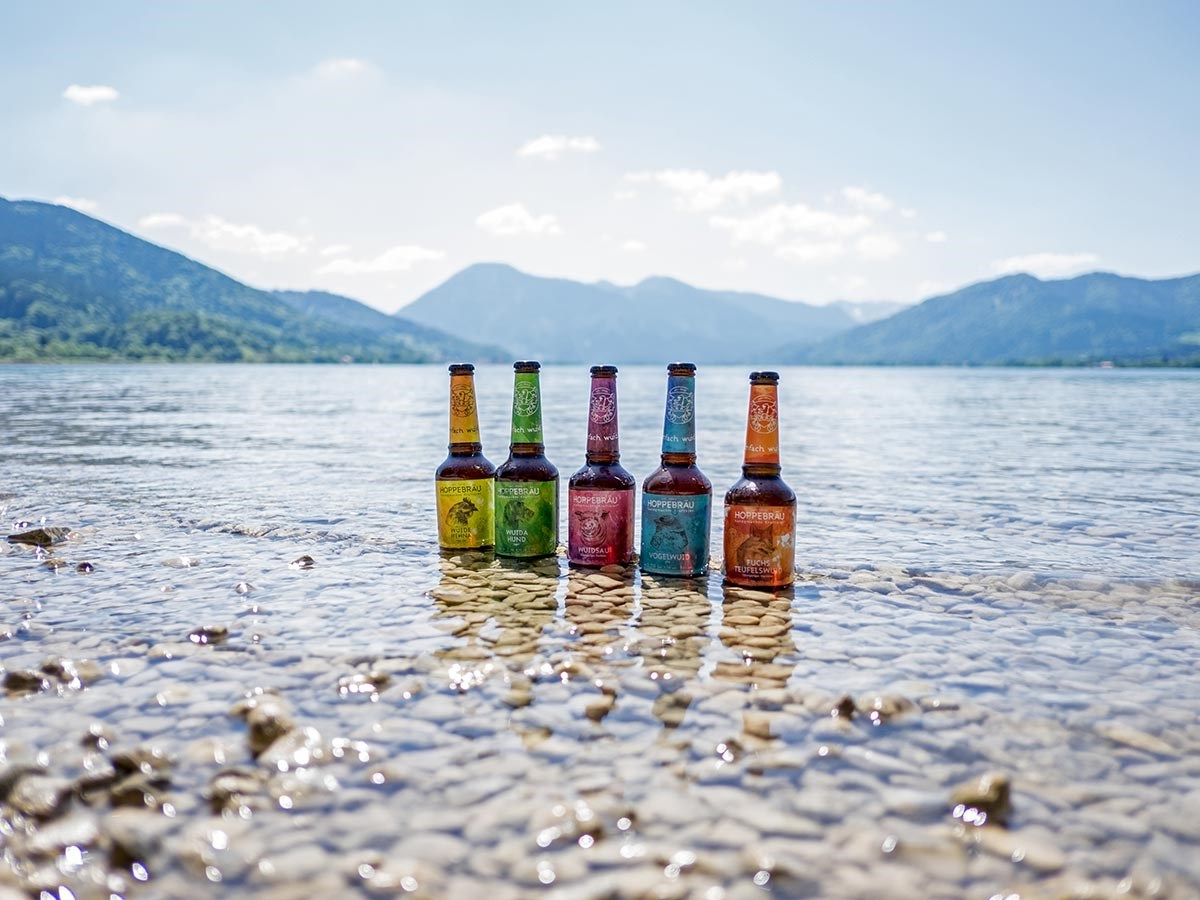 Hoppebräu wants to maintain traditional brewing despite the rapid changes in the beverage industry. Hoppebräu burns with her passion for beer. In one sentence: "Traditional craftsmanship with creative thinking and an innovative way of working."

The beers from Hoppebräu are "unique in taste and of the highest quality!". Through the coordinated and thoughtful use of selected raw materials, each new creation becomes an exciting reinterpretation. Markus Hoppe uses the best types of malt and hops, mainly from the region - they give the different varieties this distinctive and intense flavor.

The fine aroma hops are also used in the cold area. The oils in the hops give the beers their fresh, fruity notes. All types of Hoppebräu are brewed according to the Bavarian 'Reinheitsgebot' - and of course with creativity and passion.