Guinness is a brewery in Dublin, Ireland that dates back to 1759. The founder, Arthur Guinness, originally produced a porter. After this porter, a stout-porter followed, the current stout.

According to tradition, the beer should be poured in such a way that during tapping a clover or a harp (both symbols that are characteristic for Ireland) can be drawn in the firm head.

Guinness is also the original publishing house of the Guinness Book of Records. Originally it was meant to provide conversation material in cafés (of course with a good glass of Guinness). 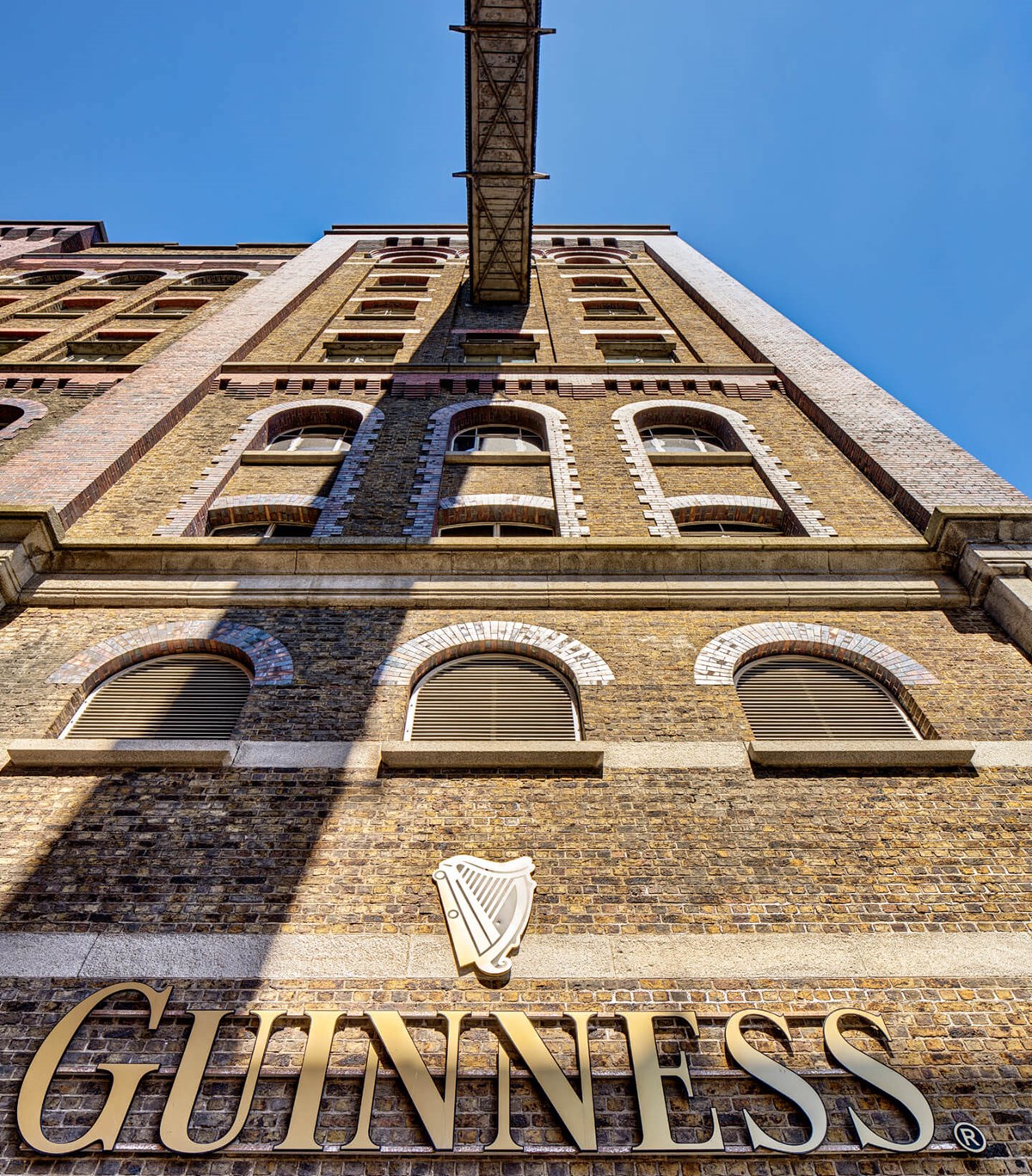