The first launch of DAVO beer took place on 1 May 2012 and was led by four men from Deventer, Holland: Arnoud Pijpker, Frits Lutgerink, Marijn Kroon and Jos Schmitz. All with their own background, united by a passion for beer. A catering man, an entrepreneur, a brewer and a man with a sense of finances. 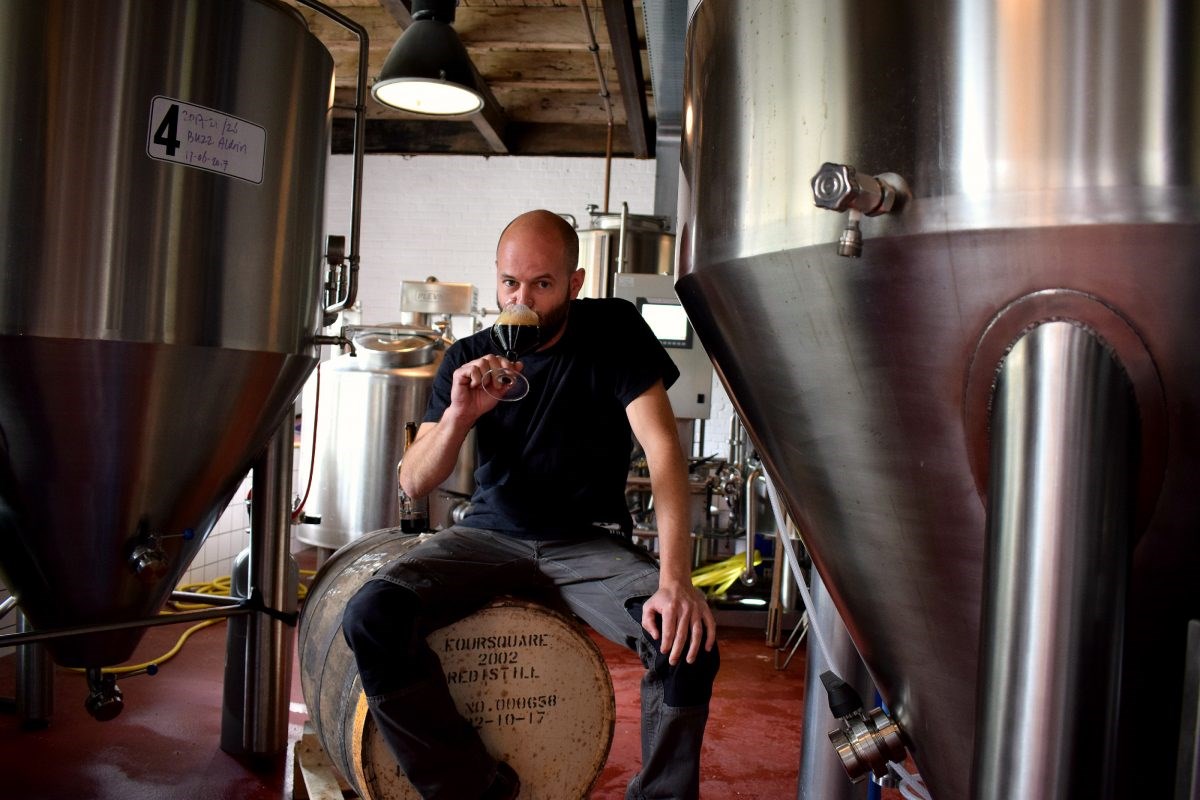 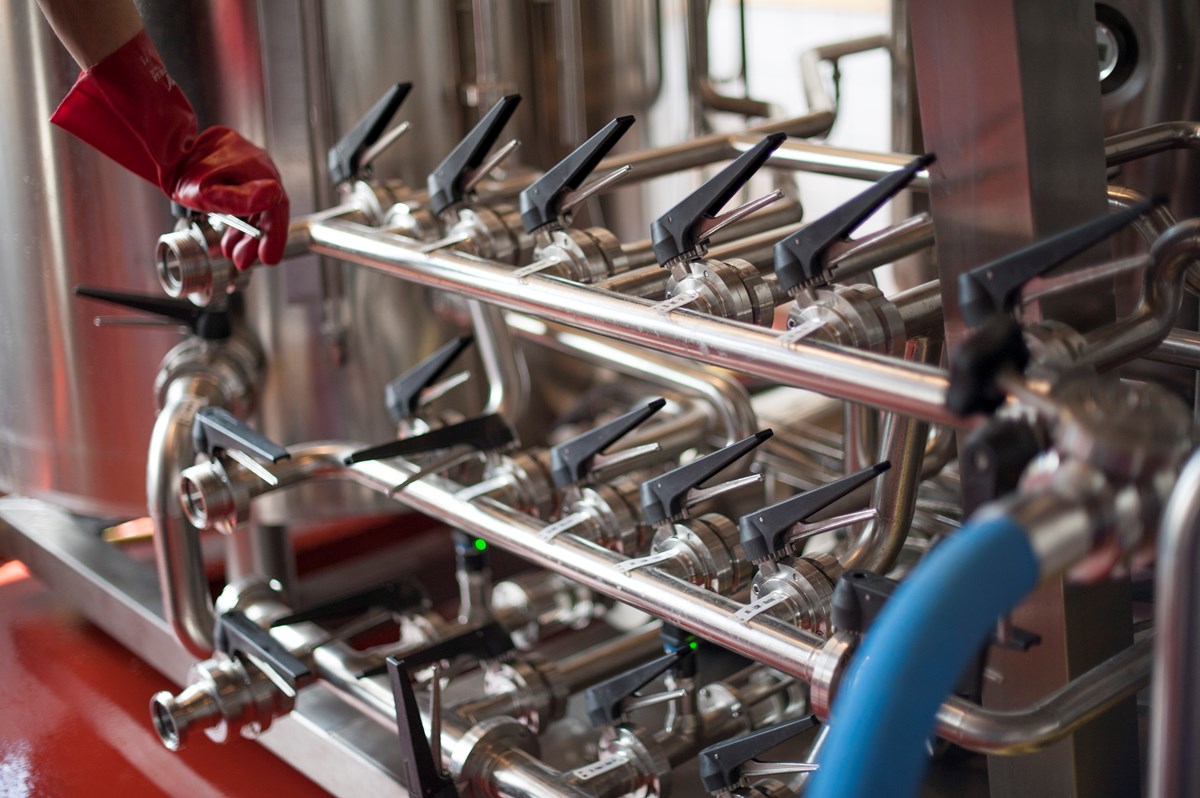 And what about the beers? Well, they do not stay unnoticed. If you win three prizes within a year with your Weizenbock (Silver Brussels Beer Challenge / Pint Silver category specialty bock) and the Tripel (Bronze Dutch Beer Challenge) then you are on the right track.

The beers of DAVO are brewed according to a very simple principle: the "three pint rule". In other words: after three Pints you still have to like the beer. Tough beers, but always in balance. So no red peppers and cacti for these men, but beers they want to drink themselfs after a day of brewing!