When the founder and musician Kasper Peterson regularly performed in Belgium, his love for Belgian beer began to blossom. The different beer styles he got to know gave him the idea to start brewing himself. The specialty beers in Belgium were not brewed in the Netherlands yet, he saw a chance and this was successful! Brouwerij 't IJ has been brewing various types of specialty beers since 1985 in Amsterdam. 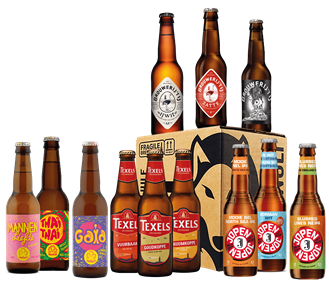 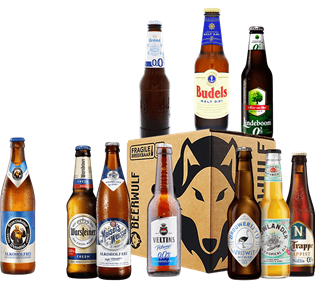 Kasper started brewing from a squat in De Pijp, but when the hobby got out of hand he needed a larger location. His house served as storage space, fermentation room and bearing room. He slept with his wife between the bales of malt and hops. Time for another location. He found an empty bathhouse on the Funenkade, perhaps a crazy choice but very well thought out.

Bath houses are ultimately equipped with water pipes and drainage systems that are also necessary for brewing (a lot of) beer. His eye were immediately drawn to the bathhouse on the Funenkade, it attracted attention with its distinctive turrets and the mill, the Gooyer, next to it.

After twenty years of brewing, Kasper decided to stop. The new owners Bart Obertop and Patrick Hendrikse are still focusing on the same thing that Kasper was doing, introducing new beer styles. Think of the new IPA and their various pale ales.

The demand for IJbier continued to increase, so that the brewery at the Funenkade could no longer keep up. So the new owners decided to open a second location in 2013. About 700 meters further they now fill the bottles. But the tasting room can still be found at the mill on the Funenkade.

On the labels of Brouwerij 't IJ is a picture of an ostrich and an egg, the logo of the brewery. The logo was designed by Charley Reuvers, a draftsman and friend of Kasper Peterson. The idea of an ostrich is actually because Kasper was a huge fan of these animals. The ostrich is surrounded by myth formation. Founder Kaspar sometimes claimed in the beginning that during the establishment of the brewery, while drinking beer, he saw ostriches circling above Amsterdam East. The fact that there is a bird in the center of the logo might well be a reference to the Crowned Falcon, the city's last independent (not-only-lager-brewing) brewery that was forced to close its doors in the mid-twentieth century.

He has also said that he really likes their big black eyes (where you can drown in). They also decided to adopt an ostrich in Artis. Artisis a zoo, a few minutes walk from the brewery. They have called the ostrich Esasa, which in Zulu means as much as: 'Live with your head up'. What reflects the positivity of the brewery. The desert landscape in the logo is of course a symbol of the state of the Amsterdam beer landscape in the mid-1980s: a dry business. 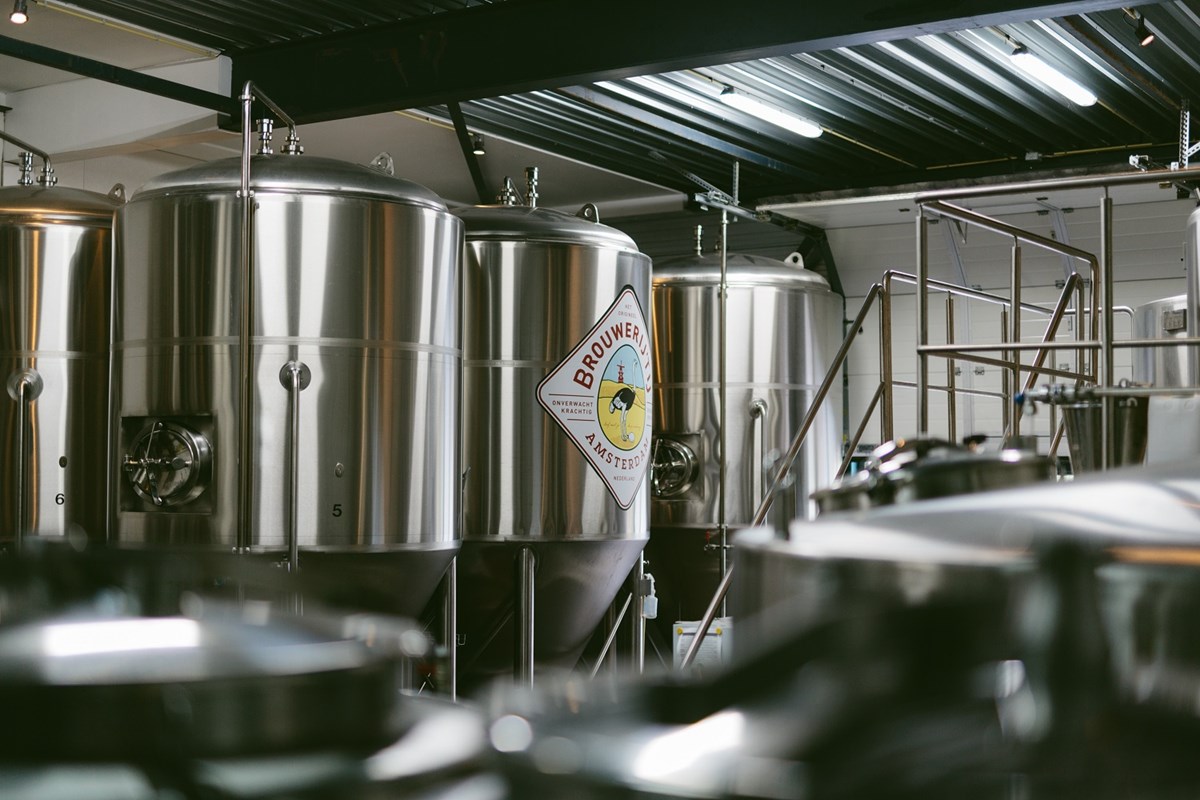