Bronckhorster beers are brewed with love and passion in the traditional brewery in Rha, the Netherlands. The brewery was founded in 2010 by Steve and Yvonne Gammage.

The breakthrough of the brewery was in 2012, when their Nightporter received international recognition at the World Beer Awards. Then followed many other national and international prizes. Craftsmanship and exclusively natural ingredients, the best malt and refined hops are perfectly combined. Award winning quality beer from the Achterhoek - Holland!

Bronckhorster brews tasty beers that are well balanced. The beers win prizes like the Dutch Beer Challenge in 2018 with the powerful Nightporter: the best beer in the Netherlands!

Steve was born in Richmond, England, not far from the Scottish border. During one of his many travels, he meets the Dutch Yvonne. He decides to follow her and to settle in the Netherlands. Steve and Yvonne get married and Steve sets up his own painting company with restoration work as a specialty.

From painter to brewer

When Steve turned fifty, he decided to change his life. He stopped his painting business and bought a farm in Rha, a hamlet near Bronkhorst (Gelderland). This is where he starts a beer brewery.

In 2010, Steve and Yvonne founded Rodenburg Brewery, named after the former horse company "Rodenburg", which was located in the farm. 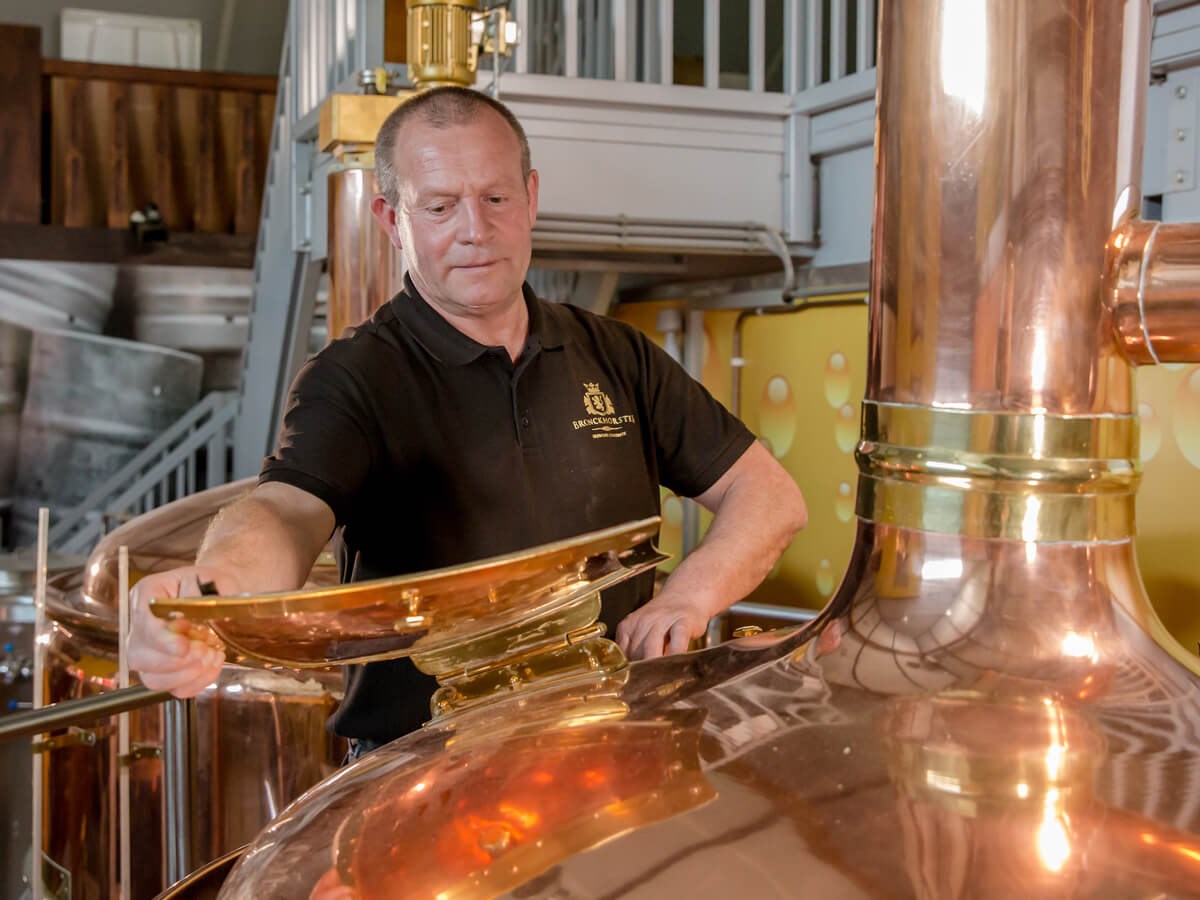 Just 3 km from the brewery is the town Bronkhorst, also called the smallest town in the Netherlands, where only150 people live. With this name, Steve and Yvonne feel connected, which is reflected in the new name: "Bronckhorster Brewing Company".

Every Saturday and Sunday the tasting room of Bronckhorster Brewing Company is opened and there is a possibility to take part in a guided tour, where you will learn all about the brewery and how Steve came up with the idea to brew beer. In addition, an explanation is given about the traditional brewing process and what is involved. Of course you can also taste the beers and you get an explanation of each beer. 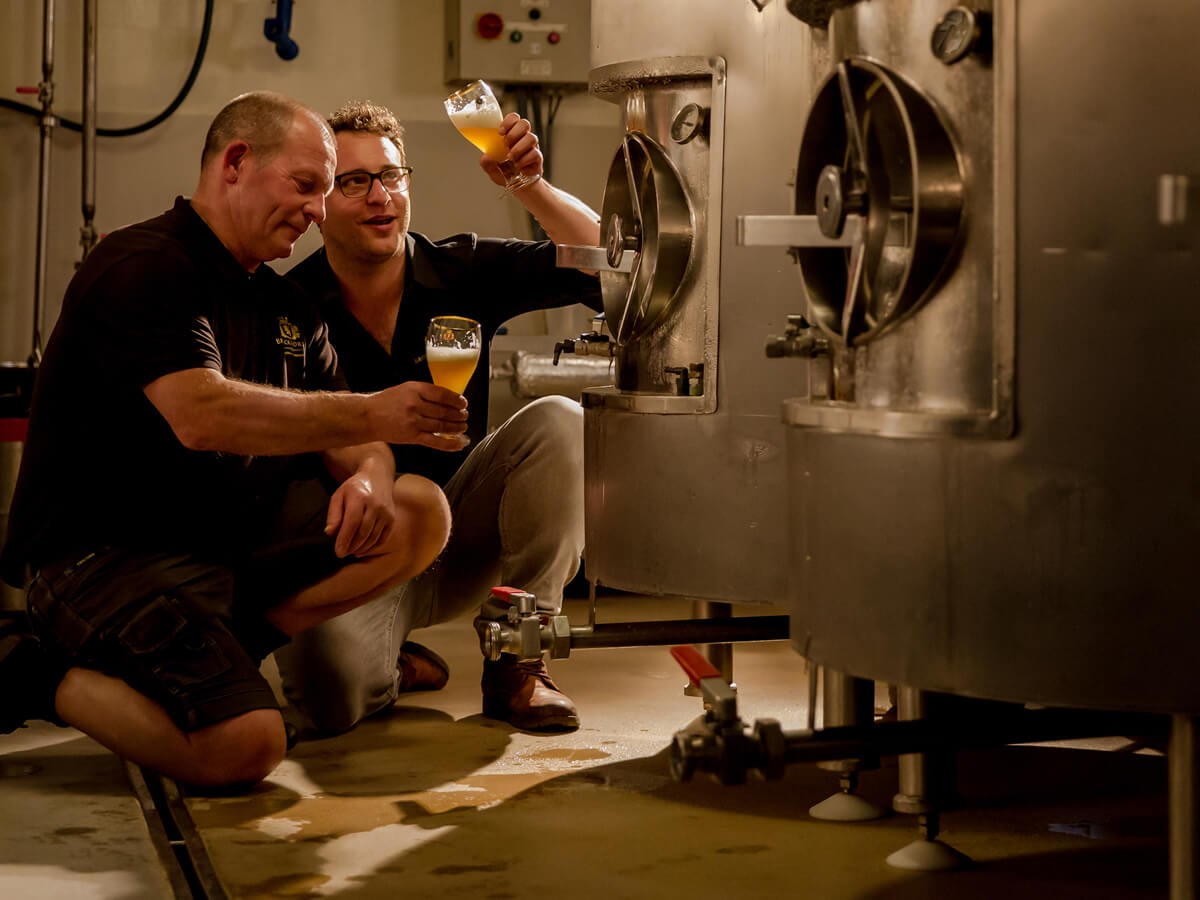