Accessible beers, with a twist, something special, that's his idea. Kees Bubberman started his professional brewing career at Brouwerij Emelisse in the Zeeland Kamperland. He had been a more than deserving hobby beer brewer for years. Trained and working as a catering chef at that time, he saw a unique opportunity.

Within a few years, Emelisse grew from a brewery that was mainly aimed at tourists and beer brewers in the region, to a craft beer brewery of international renown. Dozens of British and American, mainly shabby and daring IPA's, heavy porters, coffee stouts, winter beers and saisons left the brewery.

Yet Kees Bubberman decided after a few years that it was time to stand on his own feet. A number of large and small investors from home and abroad seemed willing to help him realize his dream and in early 2015 he opened his home town of Middelburg Brouwerij Kees!

Less than a year later he was voted fourth best new brewer worldwide by the leading craft beer lovers site Ratebeer.com. What you call a flying start!

In 2017, Kees brewery was once again high in the worldwide top 100 of Ratebeer.com. Now, three years after the founding, the beers from Middelburg find their way into the world, up to the United States, China, Russia and Australia. 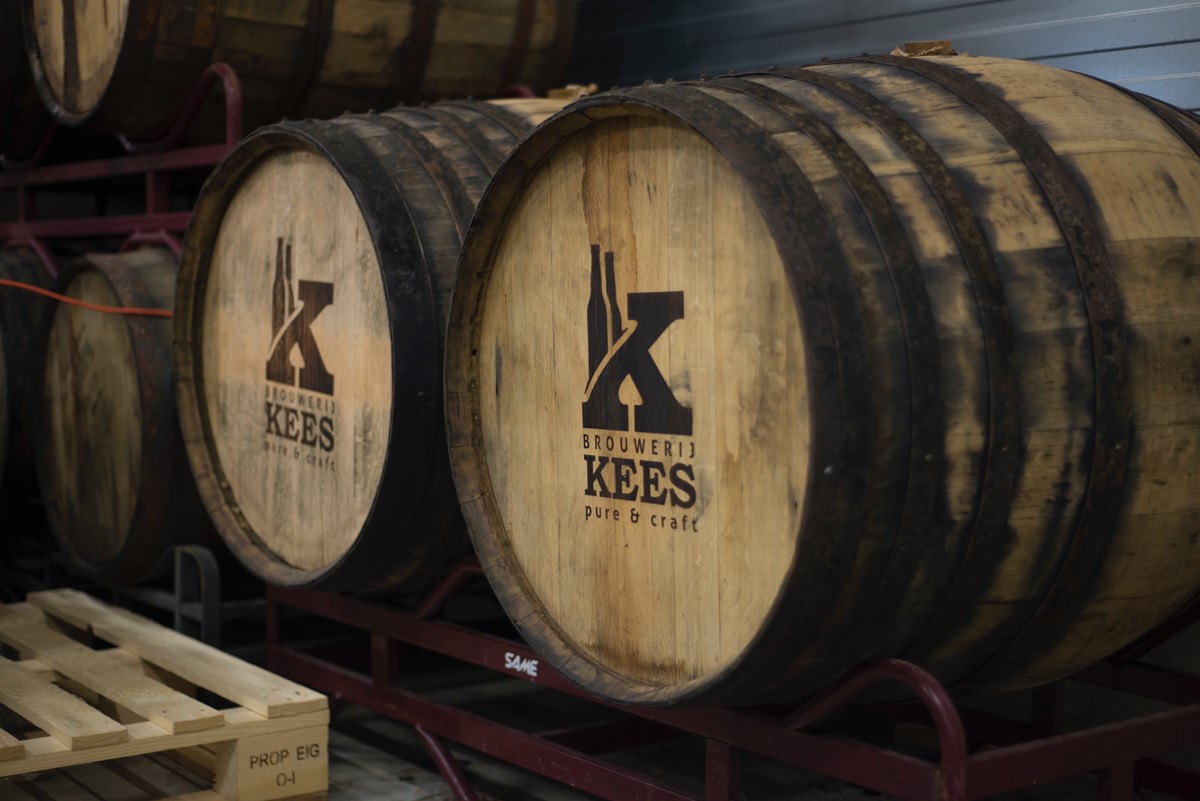 In the spring of 2018 Brouwerij Kees switched over on a so-called canning line. Hand-crafted beers retain their refined flavors and (hop) flavors better in cans. Light, air, heat and time are the biggest enemies of beer, according to research. Especially at IPA's light is out of the question, says Kees Bubberman. The flavors must be optimally preserved.

The beers of Kees are slightly different from those of other brewers and therefore they ask for the best possible packaging. In real craft beer countries such as the United Kingdom and the US, tin is already emerging as packaging and the rest of the world is following.