Frankendael Brewing may sound very stately and chic, but the beers are just the opposite. Rebellious, fun and easy to drink are the keywords we hear the most when you have tasted a Three Idiots Tripel Spiced or White Bastard for the first time. And not entirely unimportant, the accompanying label is well viewed. 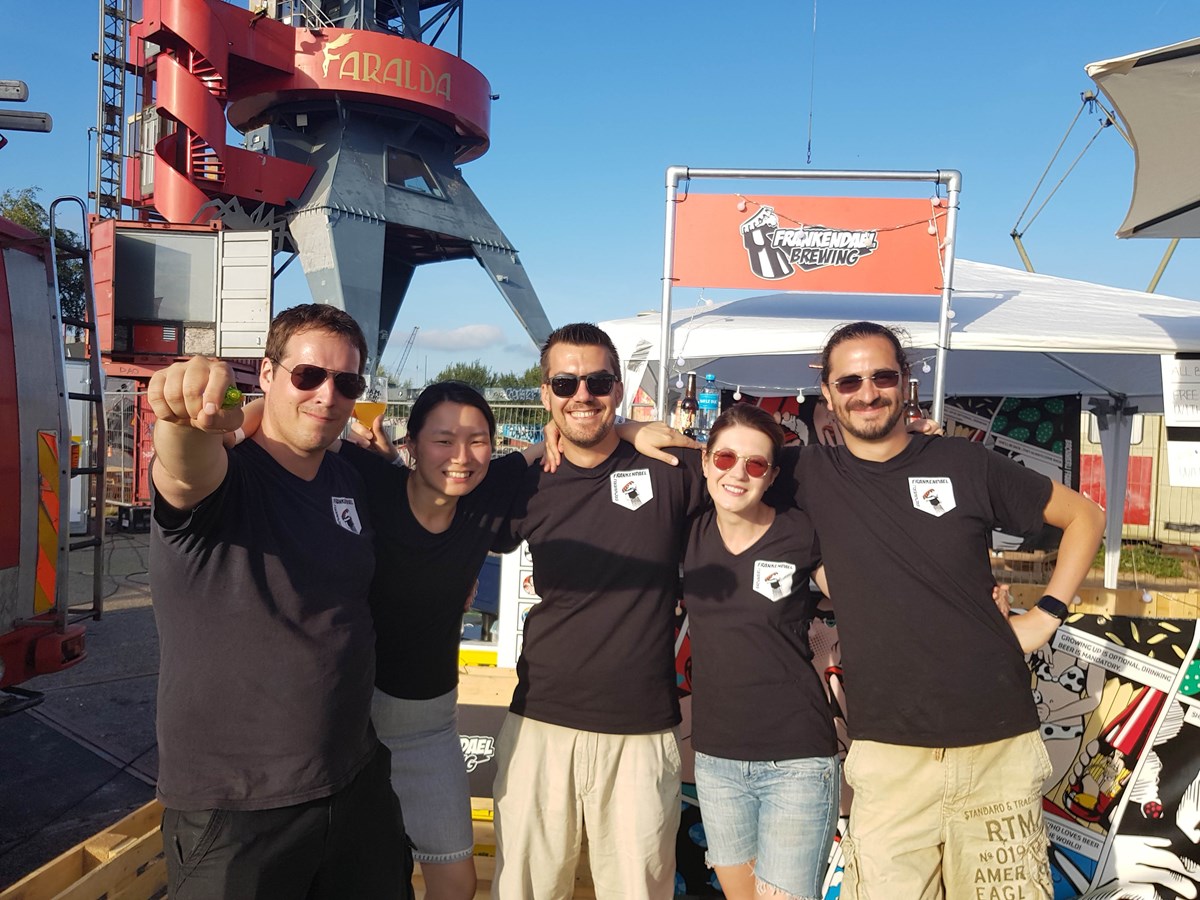 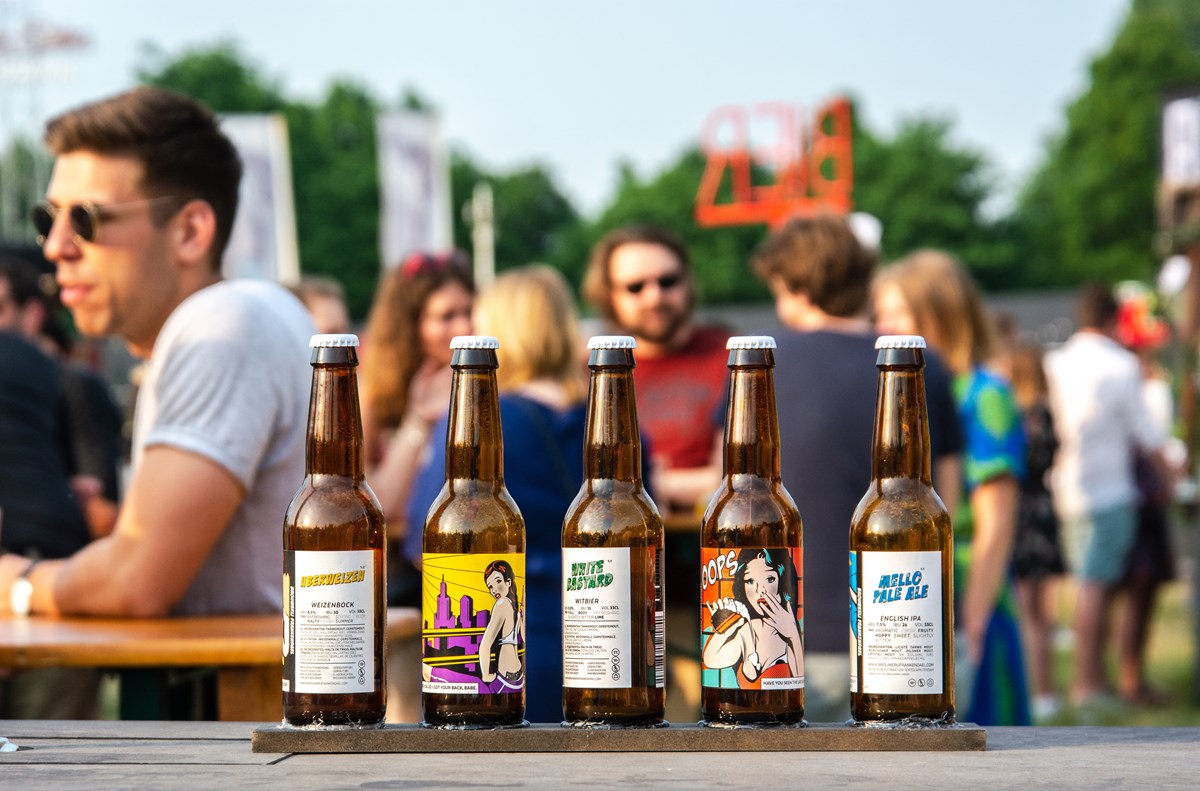 Does not play according to the rules

The rebellious in the beers is because Frankendael does not think in traditional boxes. For example, they do not brew a usual American IPA but a softer, English, IPA. The Weizenbock is not a traditional German Weizenbock, but one with fennel seed. The Three Idiots Tripel Spiced may look most like a 'standard' tripel, but it is then brewed again with Sichuan pepper and orange peel. Which makes it easy to drink despite the high percentage of alcohol. Frankendael Brewing is also the first to add pure caffeine to a beer: see the creation of the Limited Edition: Billy Balster, a real party and festival beer.

Why the motivation to brew beer? There are many beautiful beers on the market, and there are many breweries with striking design. But we did not often come across the right overall picture in our experience. And why not start, because the feedback on the first test batches was overwhelming, and the design was completely devised. With pop-art branding and winking, catchy names, the bottles immediately attract your attention. No big logo on the label, but a colorful and eye-catching cartoon. The most important thing, the beer itself, completes the total experience.