iKi beers are brewed by the Andelst Huyghe Brewery in Belgium. The origin of iKi beer sounds like something you would hear from a stranger in a pub. Dutchman Arjen Hemelaar lived in a Japanese monastery for three years, which in itself, is already quite unusual. He took this experience home with him and rather than starting a dojo or a sushi restaurant, he brewed beer. And we have to say, the results are impressive. Hemelaar uses green tea and yuzu, a Japanese fruit, in his brews. This brewer shows that nothing is impossible in the world of beer. 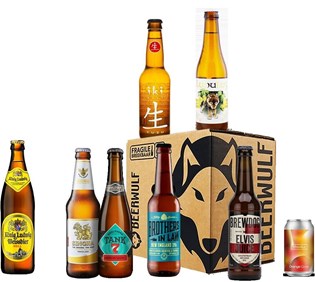