BrewDog was one of the first breweries to use crowdfunding as a way of launching itself onto the international beer scene. Their marketing is ballsy...and we love it!

The origin of BrewDog beer

So how did it all begin? Founders Martin and James were both only 24 years old when they decided to set up a brewery of their own back in 2007. The pair were bored by most of the beer they could find on the UK market, and decided the solution was to start brewing out the back of their old van to local markets. Their much-loved beer, Tokyo, was born in 2008, and the following year, Punk IPA had already become the best-selling IPA in Scandinavia.

A unique approach to craft beer

It’s fair to say that BrewDog does things a little differently to most craft brewers. Firstly, the Aberdeenshire-based brewery likes to share. They give away all their beer recipes for free, even the recipes for their Sink the Bismarck! and The End of History beers, which were both named World's Strongest Beer. The End of History is a limited edition (only 12 bottles were made) with an alcohol content of 55%. To top it off, the beer was packaged in small, furry, taxidermied animals.

But their innovation and wacky point of view doesn't stop there. At the start of 2017, BrewDog began construction on the world's first craft beer hotel, which now is located in Columbus, Ohio (USA). What can you expect from a stay at this hotel? Each room in The DogHouse is fitted with a beer tap and the hotel features a beer spa. To be honest - it sounds like our idea of heaven. 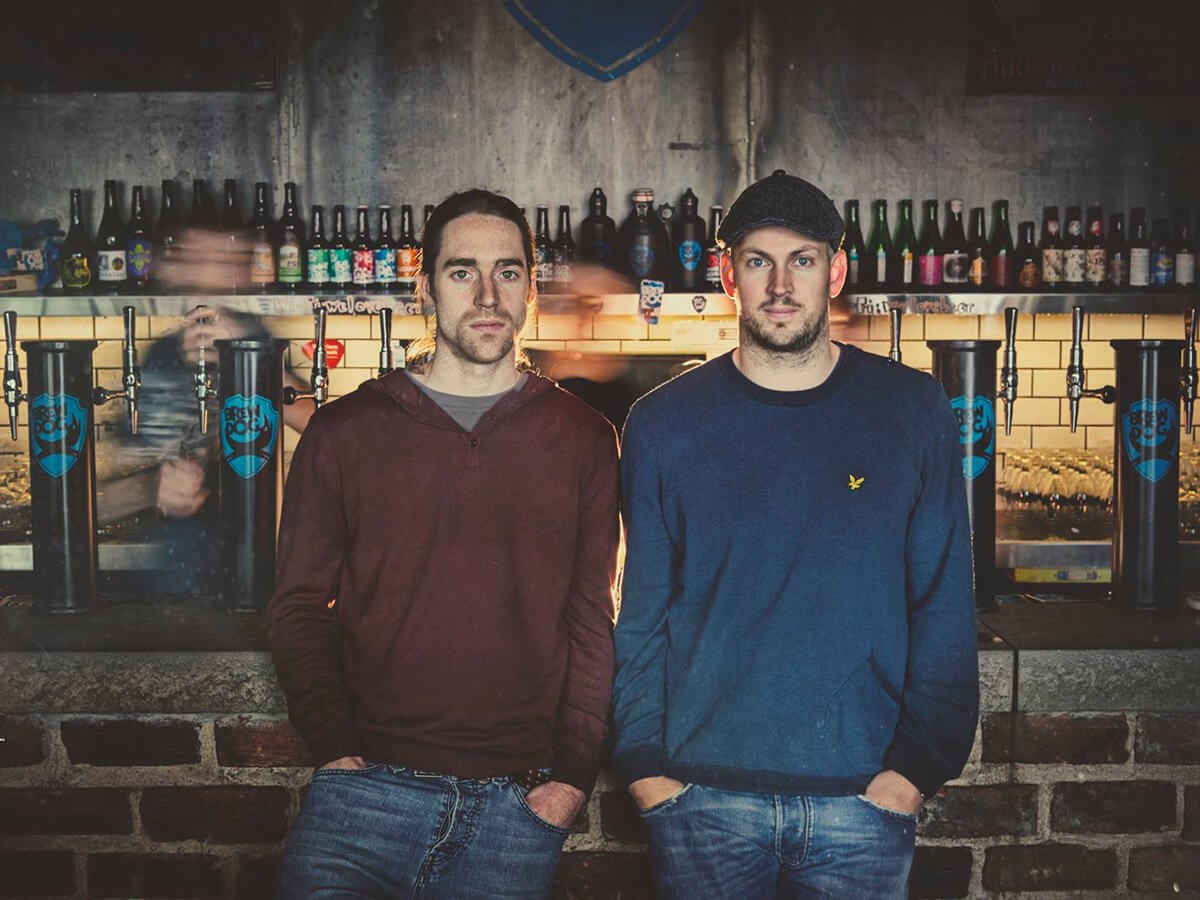 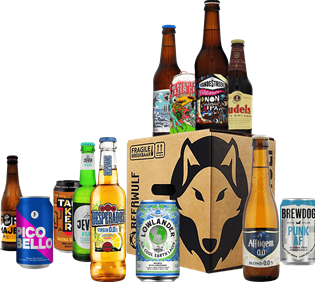 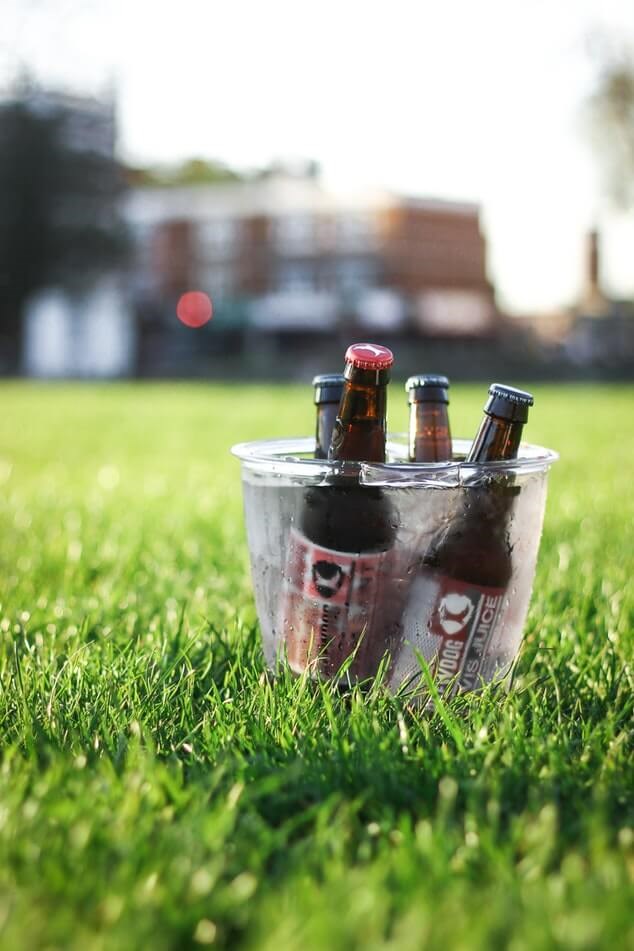 BrewDog beers - straight from the river

As you might now have guessed, BrewDog's eccentricity truly knows no boundaries. They not only fermented one of their beers in London's river Thames but they've also been known to drive through the streets of London in an army tank to promote their beer. Atten-shun!

A bright future ahead

The year 2017 marked a decade in business for BrewDog as well as a number of changes to the way the boys do business. There are now at their fifth crowdfundnig!

From bars to beers, hotels to charitable foundations: this dog-loving brewery is undoubtedly one of the most revolutionary and in recent years. Think you can keep up with their pace? You can apply for shares in the business, or better yet, stop to try out some of their fantastic, show-stopping beers.