Brasserie Lefebvre is brewed by the Lefebvre Brewery, located in Quenast, Belgium. The brewery was founded by Jules Joseph Lefebvre in 1876. During the First World War, the brewery was dismantled and then in 1921, Jules’ sons, Auguste and Gaston, moved the brewery to higher ground in order to escape the annual floods caused by the River Zenne. Now, after six generations, the family has never been more involved in the brewery. The most important focus for the brewery is the export market, which accounts for 80% of total production. 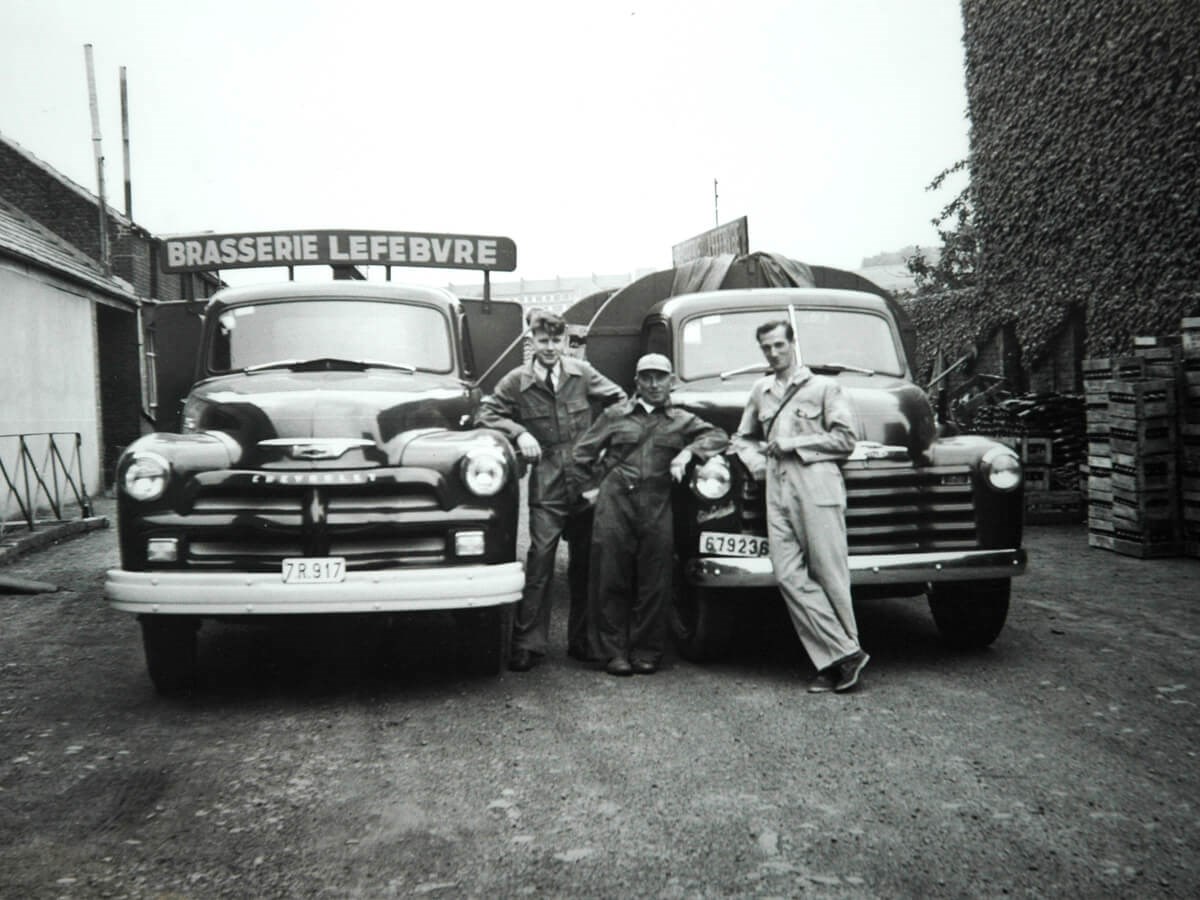