How it all began

It was the winter of 1858. Farmer Martin Belot had too little to do on his land so he followed his passion and started brewing beer. He enjoyed it so much that each year he would swap his farming work for brewing beer. Martin set up his brewery in the barn of his farm in Purnode, a small village in the south of Belgium.

Almost a century later, Brasserie du Bocq was born. Like many breweries, it’s a family business. In the early 20th century, the family brewed the first La Gauloise and these brown beers became hugely popular. From that moment on, Brasserie du Bocq would only brew craft beers. 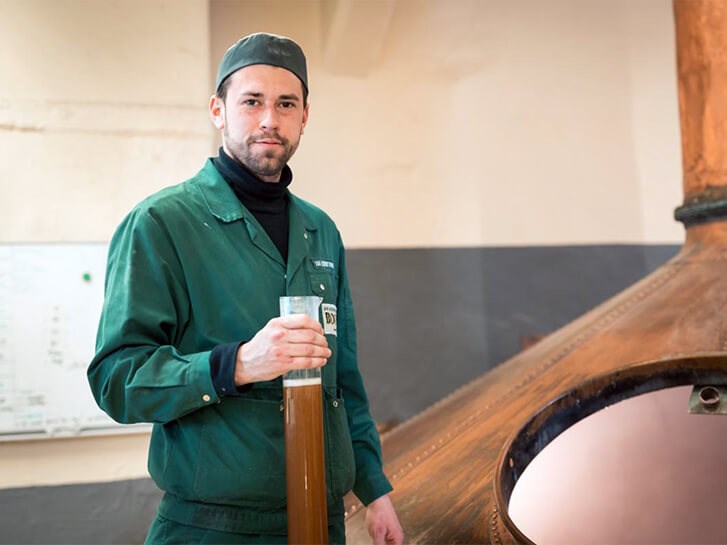