Brewery of the month: March...La Trappe

Get 10% discount on La Trappe beer this month!

Koningshoeven Abbey has been brewing its own Trappist beer, named La Trappe, since 1884. La Trappe beer is now known worldwide, and the beers themselves are still brewed under the supervision of a monk.

At its core, La Trappe has remained the same all these years: the water comes from the abbey's own source, and their secret ingredients ensure that all La Trappe beers are unique.

What’s interesting is that La Trappe beer was not originally intended as a commercial product. The monks of Koningshoeven brewed a beer with 3% alcohol for their own consumption. Thanks to the public interest in craft beer, the brewery eventually started brewing other beers as well and selling them outside the monastery walls. 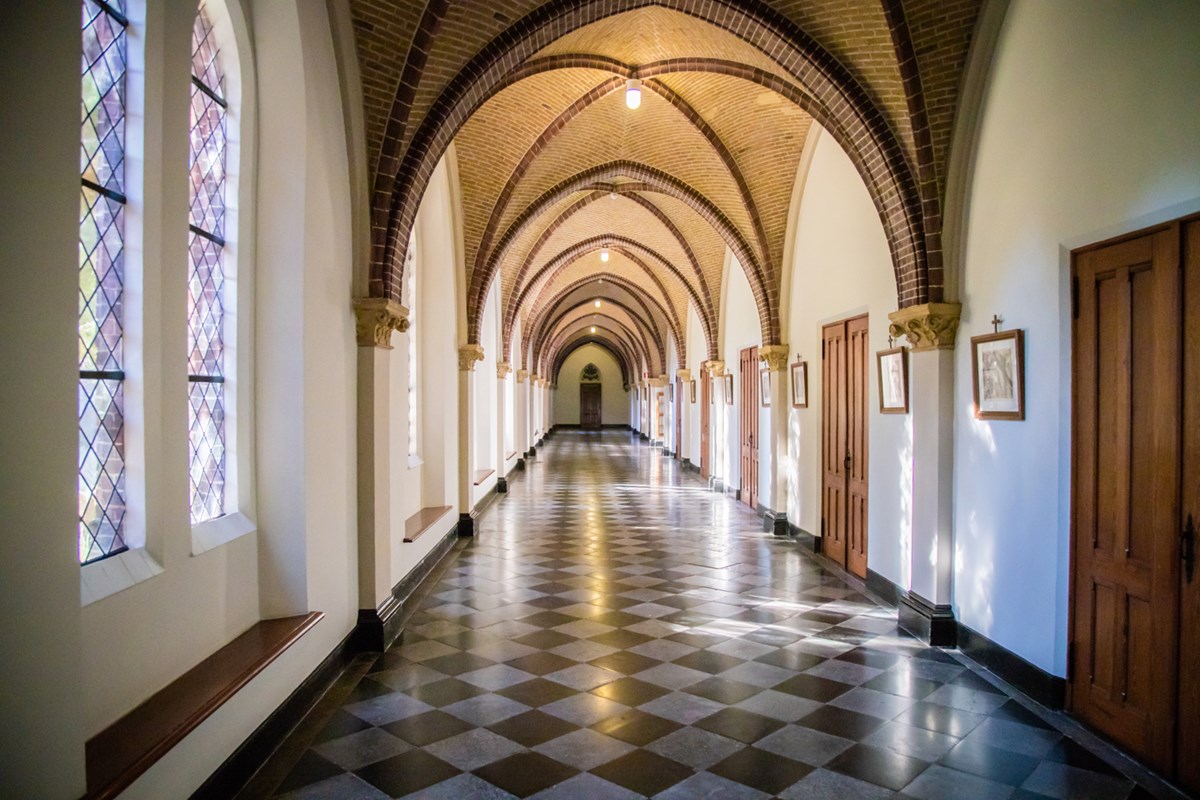 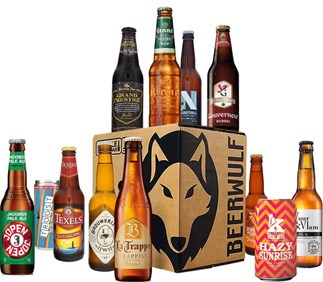 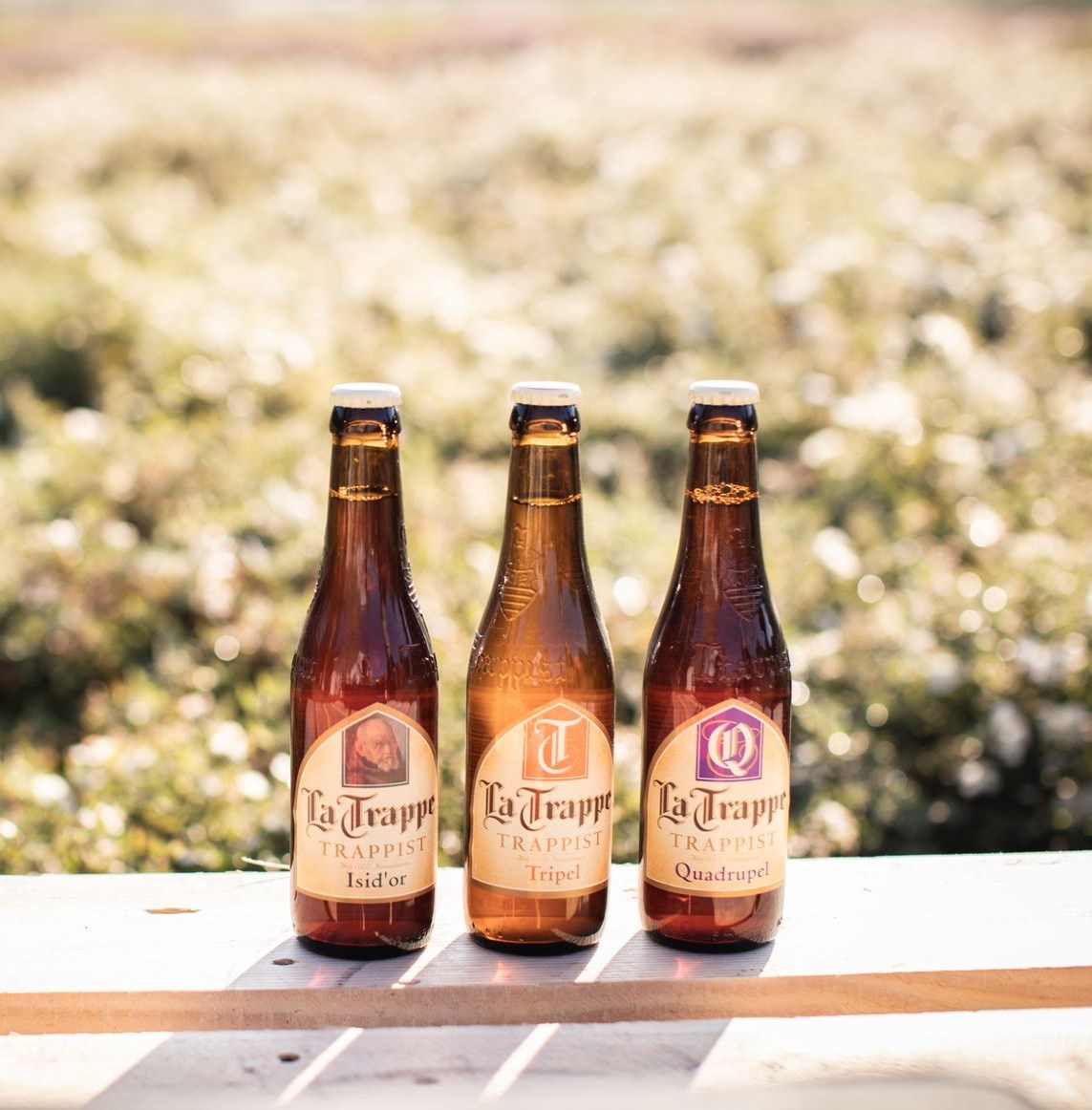 A good example is Isid'or, their amber-coloured beer, brewed for the 125th anniversary of the brewery. The beer is named after the first brewer of the abbey, Brother Isidorus. With the money made from this beer, the monks could build a new monastery for their brothers in Uganda, who had to flee their monastery in Kenya because of the violence in the country. This is certainly a beer with a story!

Origin of the quadrupel

Whereas the honour of creating the original Tripel is one generally attributed to Westmalle, the Koningshoeven seems to be responsible for the term ‘Quadrupel’. A Quadrupel is actually a barley wine, but La Trappe was the first in 1991 to call this beer a Quadrupel. Since then the term has been used by many other breweries.