Curiosity, ambition, enthusiasm, love and persistence all shine through in the taste of Bevog beers. Their conscientious decision to deviate from the brewing norms in the beer world has resulted in unique ales.

A Slovenian in Austria

Bevog Craft Brewery is located in Bad Radkersburg, Austria, just a few kilometres from the Slovenian border. The Slovenian Vasja Golar owns the brewery, but chose Austria as its base as it was easier to get the permits he needed.

Vasja is always looking for new brewing techniques and ways to give beer drinkers new experiences through his microbrewery. Bevog sees creativity and coming up with unique ways of designing beer as prerequisites for brewing exceptional beers. They stick to what they’re good at and mainly brew ales, the top-fermented beers.

Bevog’s philosophy is to focus everything on the beer. As Vasja puts it: “We’ve had enough of the dull beers on the market. Beer is so much more than that.” Bevog is continually innovating the traditional English ale. When Vasja creates a recipe, perfection comes first and he refuses to make compromises in the name of mass production. Quality and attention to detail aren’t the only strong suits of Bevog: each beer bottle is cool, unique and professionally designed. 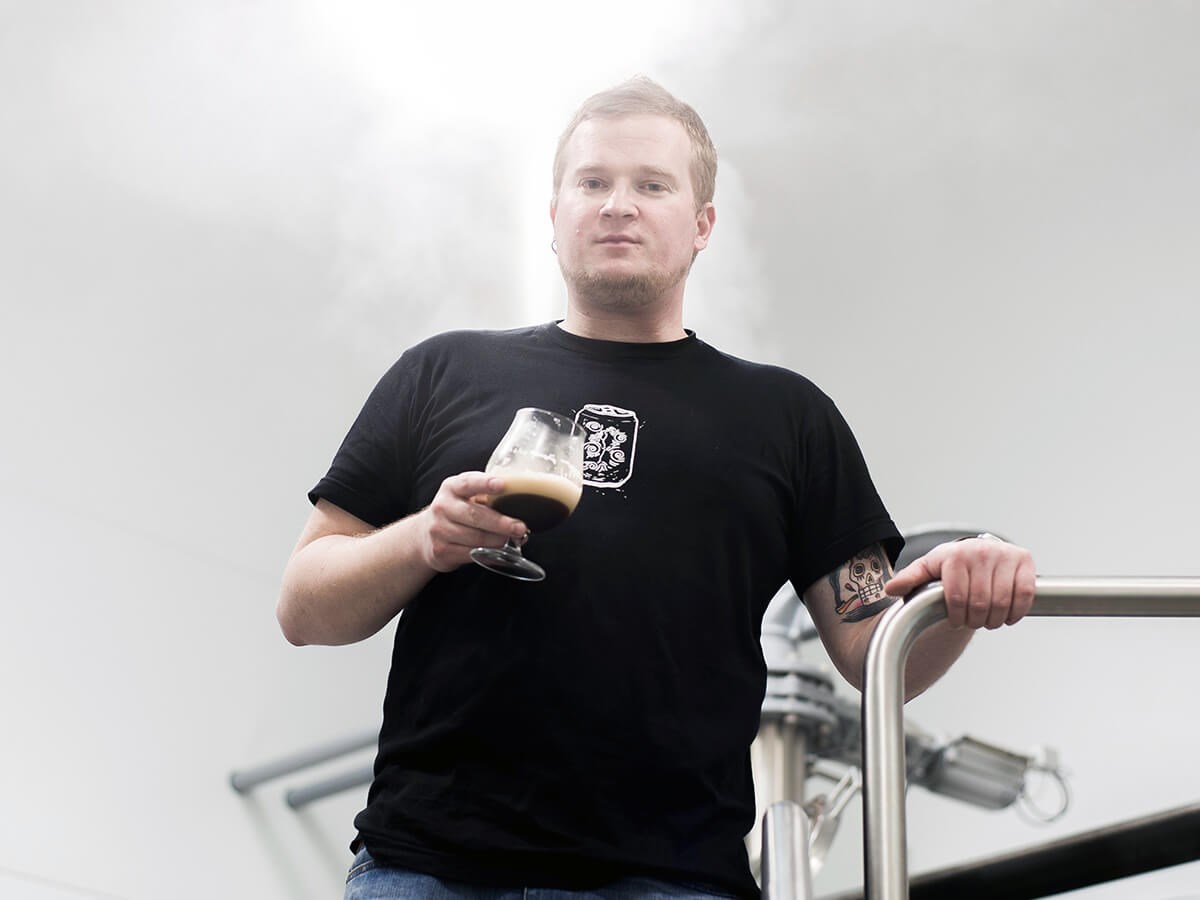