A coeliac, a vegan and a carnivorous hop-head walked into a bar… and all ordered the same beer! A few years ago this would have been unheard of, but thanks to Bellfield Brewery, a Scottish microbrewery making award-winning, great tasting beer, it has become a reality.

It began as a conversation in an Edinburgh pub between two craft-beer loving friends who had both been diagnosed with coeliac disease and couldn’t find a gluten-free beer they liked. Grief stricken at the prospect of life-long abstention from their favourite beverage, they got their thirsty heads together and came up with the solution – they would brew their own! Craft Beer For All became the mission and “Born of Grief, Brewed with Love” was adopted as the strapline, appearing on every bottle. Kieran Middleton joined the band as Head of Brewing and Business Development and so Bellfield Brewery was born. The company opened for business in March 2016 with two carefully crafted beers – Bohemian Pilsner and Lawless Village IPA. Demand grew from bars and restaurants across the UK, and now Bellfield Beers can be found in bottles, on tap and very soon in cans too. 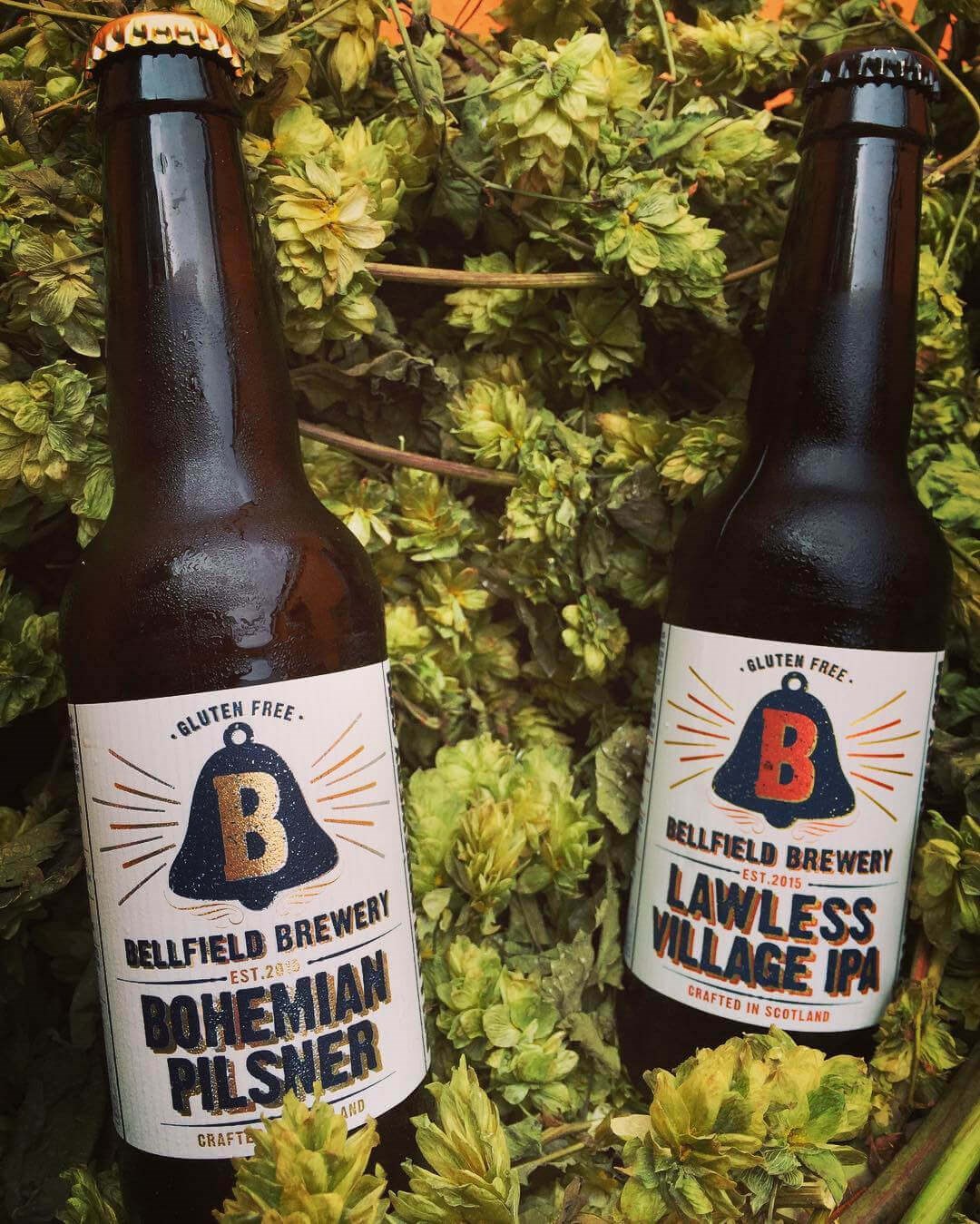 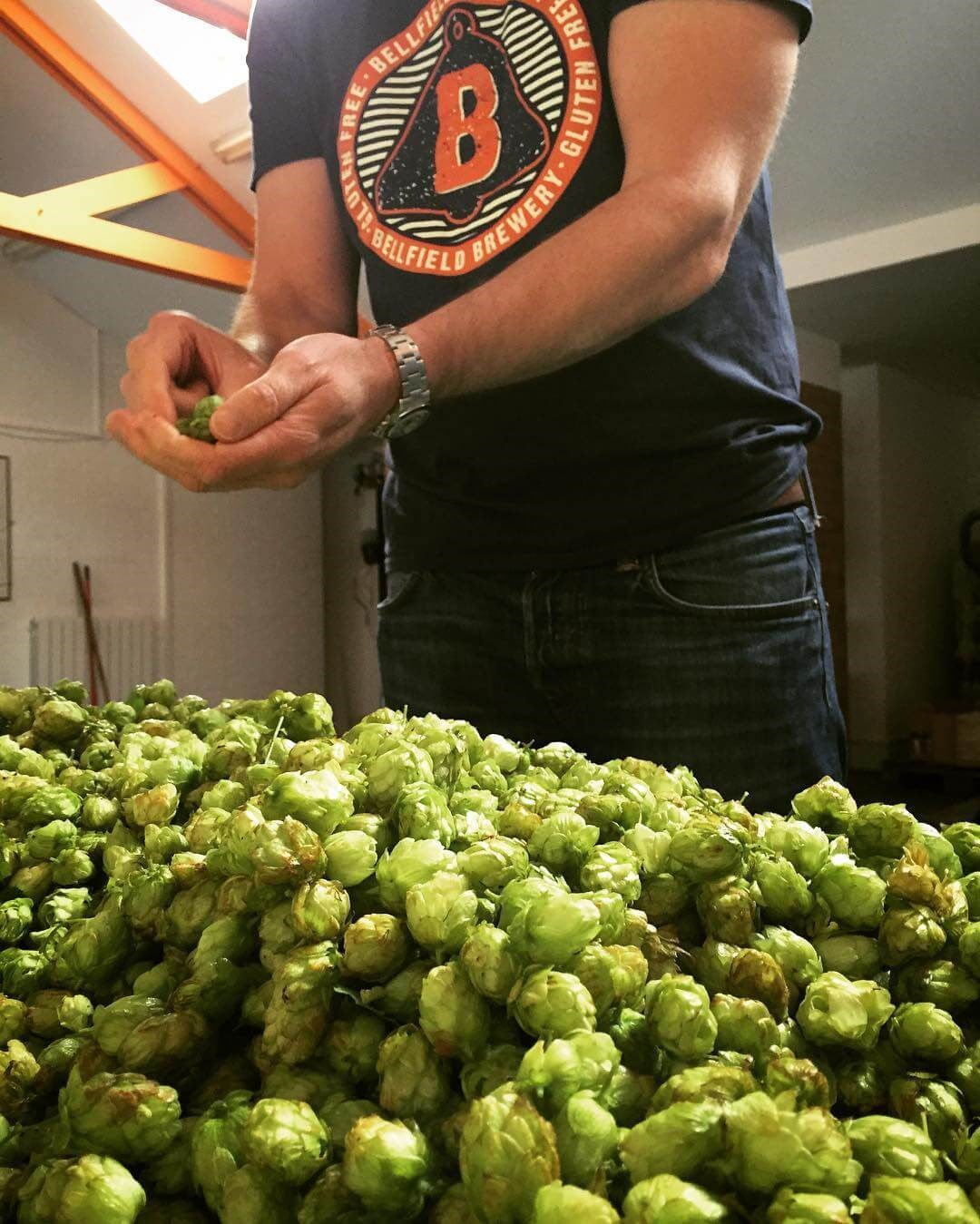 “We only brew gluten-free beers, so we set out to be the best in our sector” said Kieran. “This meant brewing in small batches, using natural ingredients, natural processes and without the use of enzymes. We also take time to brew our beers which is part of the reason they taste so good. And they go well with food - complementing dishes rather than overpowering them - which is why chefs love us!”

Bellfield Brewery make two, award-winning beers – the refreshing, classic Pilsner, The Bohemian Pilsner and a copper coloured, aromatic Lawless Village IPA. Both beers have already won several major awards, including two country prizes in the World Beer Awards (Gold for the IPA and Silver for the Pilsner). Their IPA has also been ranked among the ten best in the UK by The Independent. They are certified gluten-free by Coeliac UK with the internationally recognised ‘crossed grain’ symbol and are also registered with the Vegan Society. Bellfield Brewery take testing and analysis seriously and publish the results of lab tests on their website.