Teo Musso, the founder and master brewer of Baladin, started in 1996 with a brewpub (production and bar) in Piozzo, a small town in Piedmont. He made his first brewing system in Belgium with the help of his friend Jean-Luis Dits. He used old milk vats and placed the brewery next to his pub.

The few beers Teo made were initially only served on tap, however, only one year later, Teo already started thinking about expanding with the use of bottles and creating new recipes. He now serves over 30 beers with main focus in Italy, however expanding abroad as well. Teo’s goal is clear: making beers with a strong personality in terms of both taste and image. 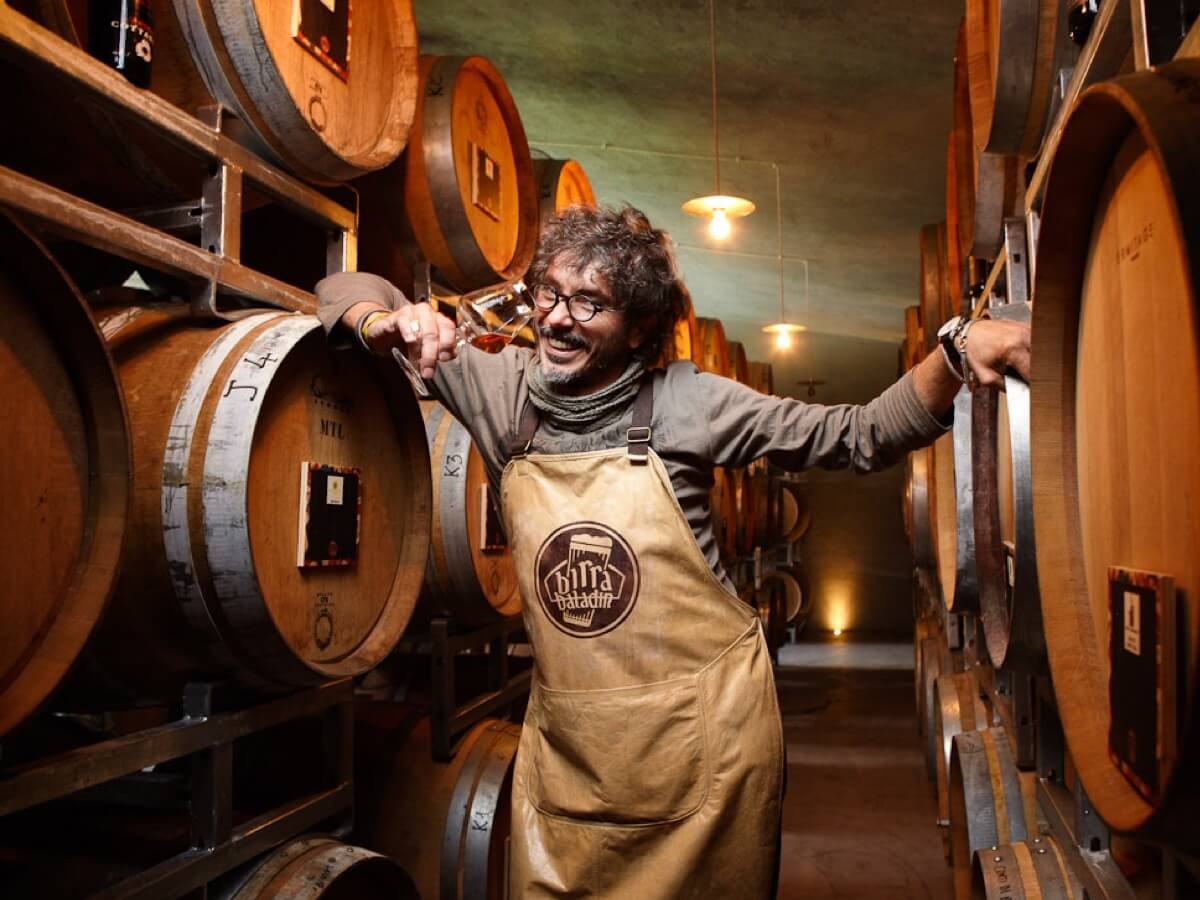