Anderson is brewed by the Anderson Valley Brewing Company, located in Boonville, USA. The founders, David Norfleet, Kim Allen and Ken Allen, are real pioneers. When their brewery first opened its doors in 1987, it was one of just twenty craft breweries in the United States.

In 2013, the brewery produced a little over 46,000 barrels of beer, much to the enjoyment of the brewery’s many fans. 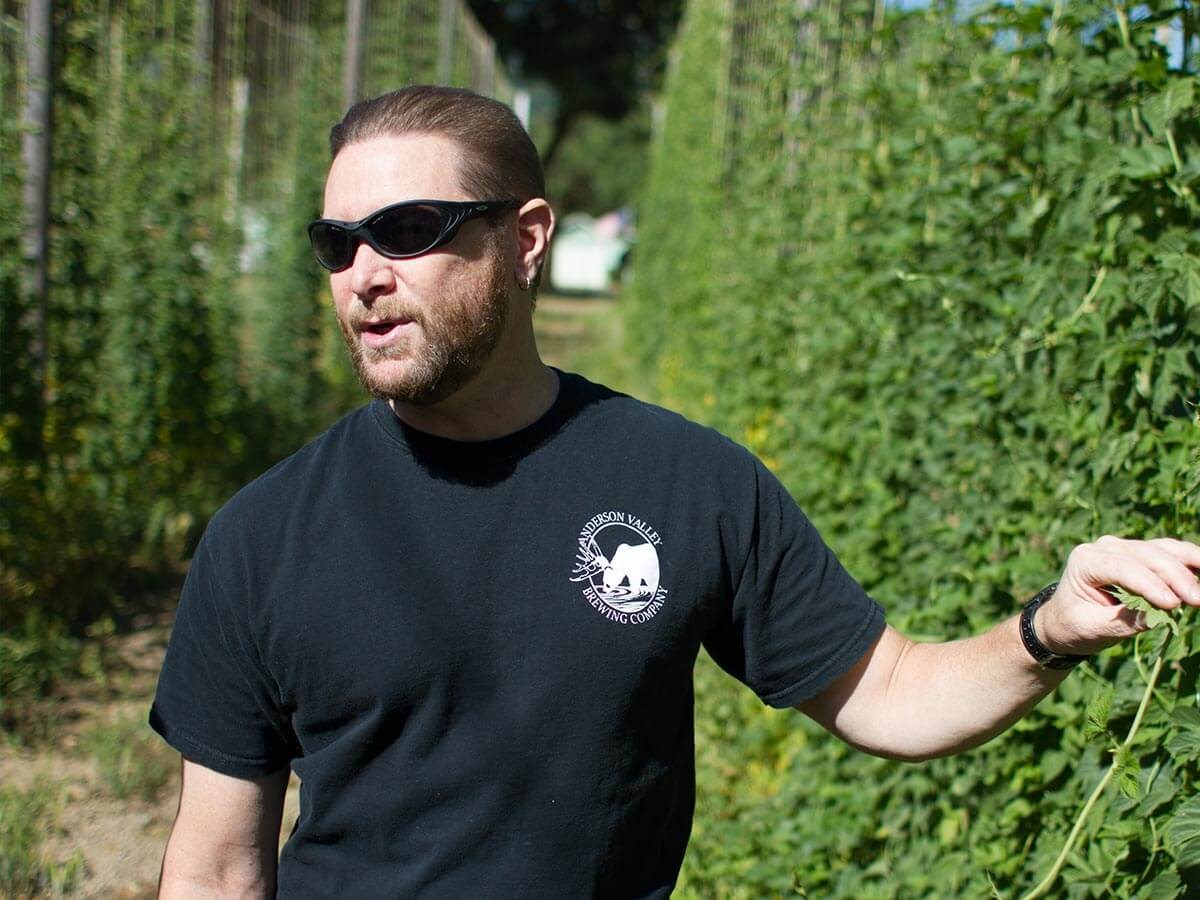