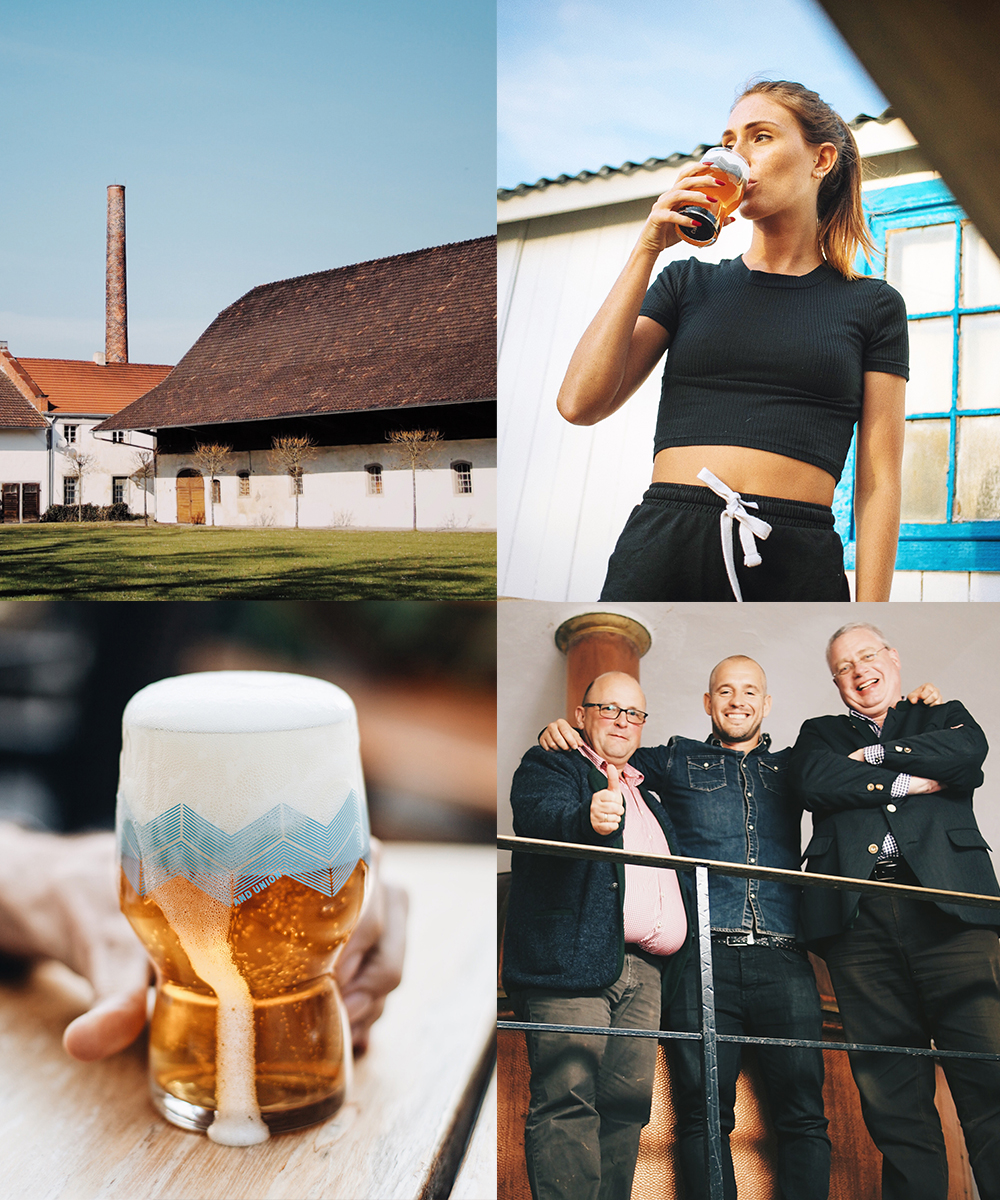 AND UNION make modern Bavarian craft beer. In 2007 they started by collaborating with regional Bavarian family brewers, with legendary experience. The first beers they developed, largely lagers and ales, were not only beers they could be proud of but also that they liked to drink themselves.

Traditionally according to the Reinheitsgebot ...

Because AND UNION cooperates with traditional breweries (between 90 and 500 years old), all beers are brewed according to the Reinheitsgebot. Therefore, the AND UNION beers only contain water, malt, hops and yeast. No more.

... and yet surprisingly modern

The AND UNION beers are therefore classically and traditionally brewed, but with a surprisingly modern twist. The bottles and cans are extremely iconic and recognisable. They have a really strong brand image, that is both eye-catching and minimalist. You can really see their identity shining through on their Instagram, for example.

Beer from AND UNION 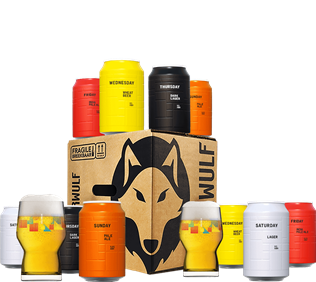 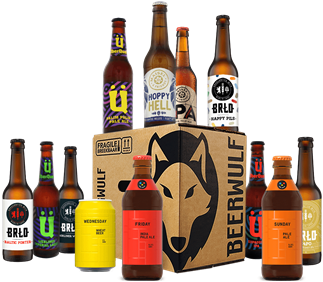 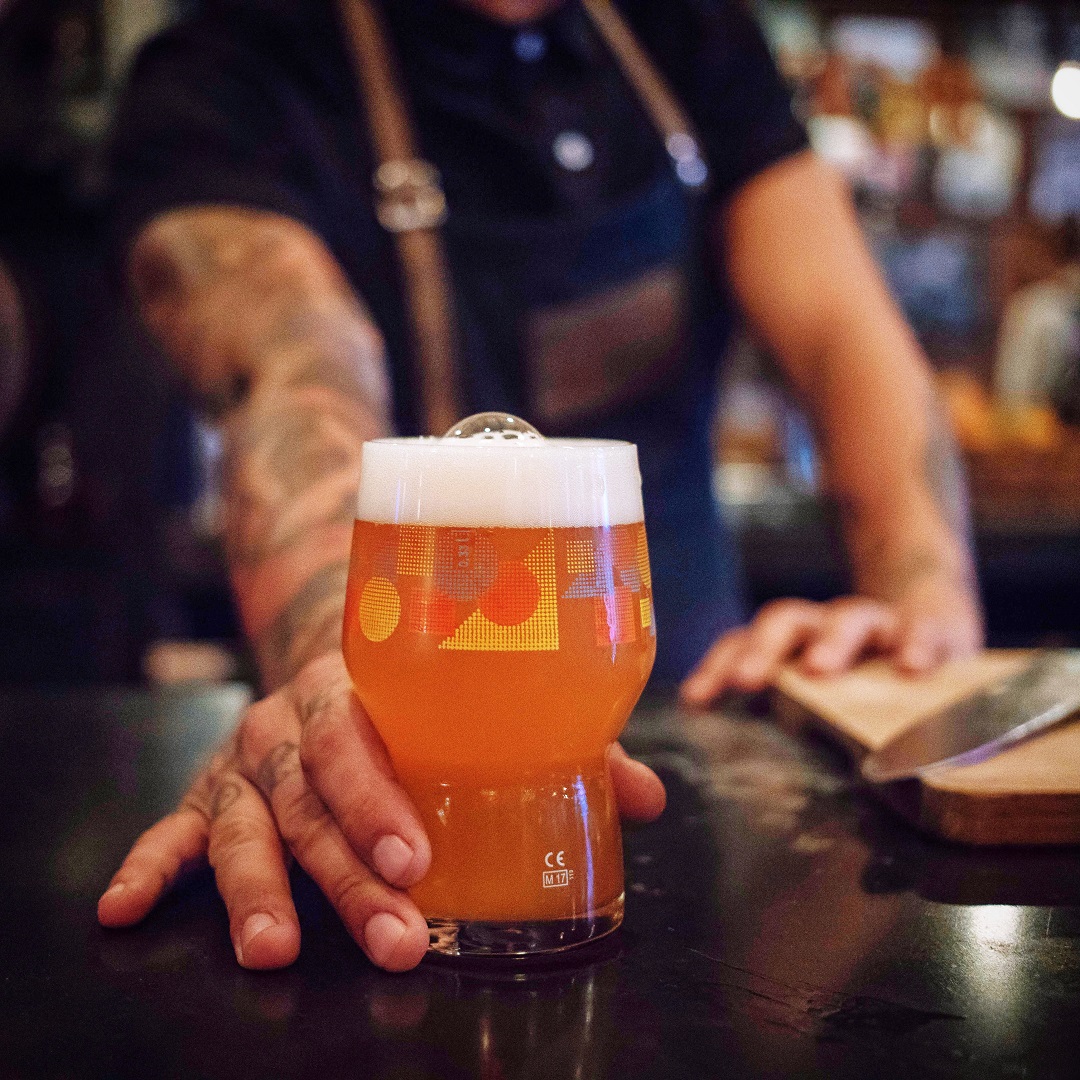 AND UNION's philosophy can easily be summarised: simple and unadulterated. Their brand is to the point and without gimmicks.

The brewery uses natural ingredients and one true focus: high quality without compromises.

The beers AND UNION brews are all based on these principles, intentionally steering clear of latest trends and new fads. According to the brewers, a trend can emerge quickly but above all disappear just as quickly, so they prefer to opt for a timeless, sustainable style. 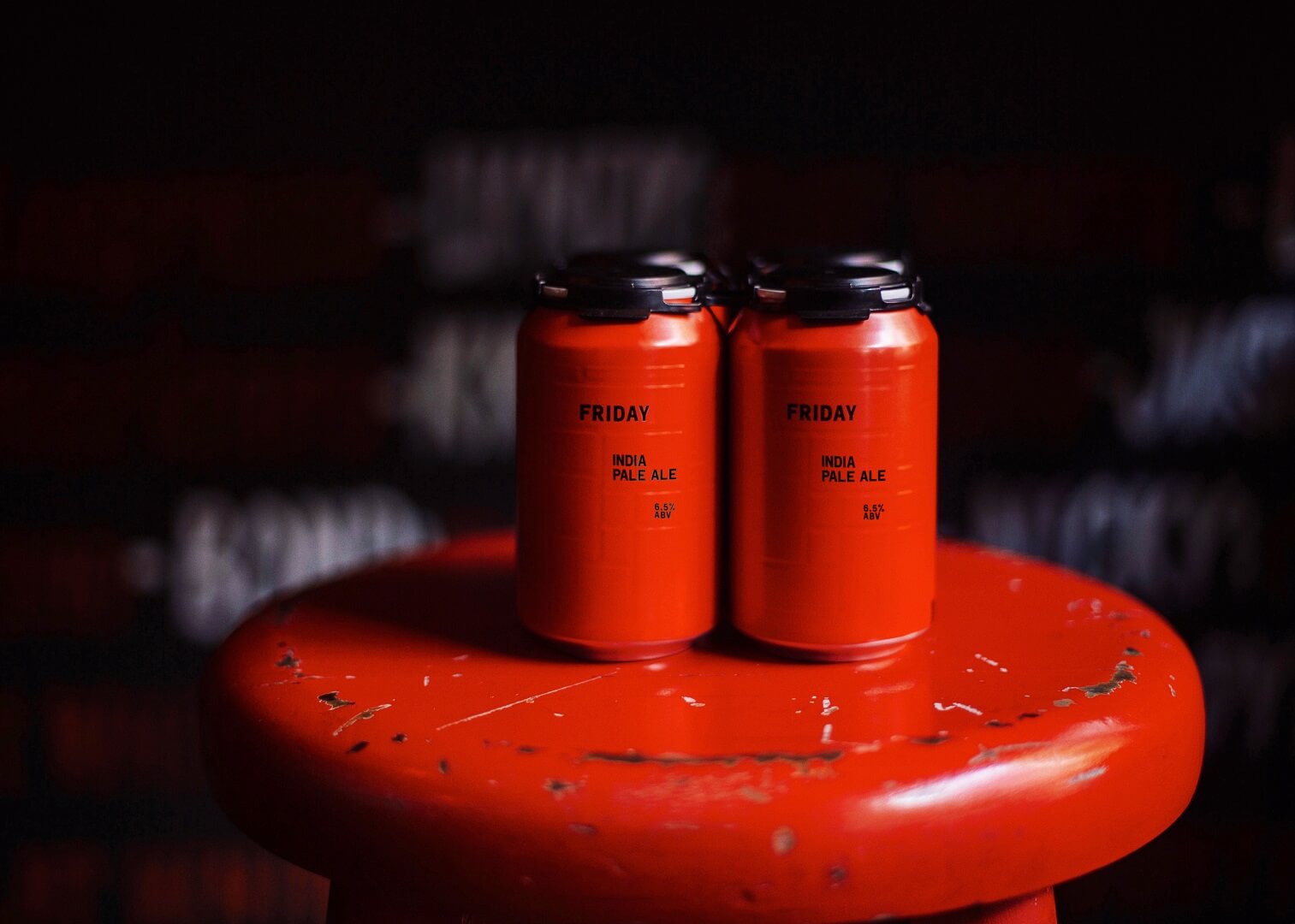 Analogue beer in a digital world

Trust your taste buds! At AND UNION, quality comes before quantity. Flavours and scents in the right balance and with an eye for detail.

AND UNION's beers are unfiltered and are given up to 12 weeks to mature and develop their taste. This is important for a smooth and full taste - true to the motto: analogue beer in a digital world!