Top 5 coolest craft beer bars in EuropeWhat do you think?

Ljubljana, Reykjavik or Barcelona: The craft beer scene has become indispensable in any European metropolis, from Ljubljana, Reykjavik to Barcelona. Not to mention the upsurge in stylish craft beer bars and brewers with a huge selection of local and specialty produce. Here are five of the hippest, hoppiest hotspots on the continent.

Iceland is currently considered one of the ‘hottest’ destinations for visitors from around the world. The island of volcanic landscapes, geysers and waterfalls now attracts more than your typical nature enthusiast. The land of the trolls is emerging as a prime spot for craft and specialty beer fans alike. 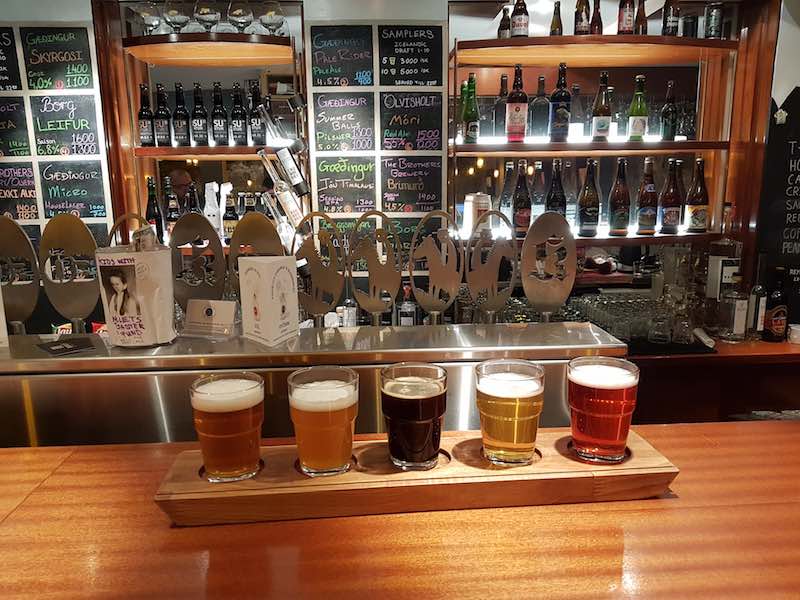 Microbar, found in the heart of Reykjavik, is one of the oldest and cosiest beer pubs. Located near the art museum and harbor, visitors should follow their nose for the seductive smell of beer wafting from the Microbar stairwell.

Guests can order from the ten taps adorning the counter. Beer from the Icelandic Gæðingur Micro Brewery located in Sauðárkrókur occupies eight of the taps, whilst the other two rotate guest- but always Icelandic- beers. Not sure about Icelandic beer? Fear not, there are also lots of bottled beers from all over the world.

Finland too is fighting for the top spot of best newly emerging beer country. About 20 years ago there were only a handful of breweries, now there are almost 100 creative beer makers. For local and international beer go to Sori Taproom. You also need not travel far; this hip brewer is a mere stone’s throw away from Helsinki Central Station. 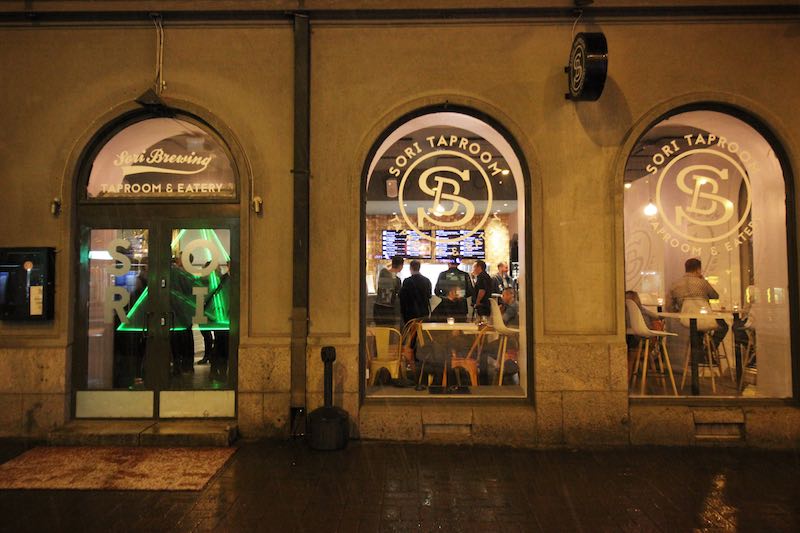 With a modern American style kitchen serving burgers and BBQ meats, Sori Taproom lives up to its motto, "serious eats for not so serious people". In addition to prime American gastronomy and well-trained staff, the Finnish bar serves freshly-brewed beer from twenty-four different taps. This includes a variety of Sori Brewing beers and regular rotation of their favourite foreign beer. Your chosen beer is emblazoned on flat screens directly above the tapping point.

This smartly designed bar was founded five years ago in the university district of Barcelona. This area attracts night owls from all over the world, so it comes as no surprise that there is a high concentration of craft beer bars here. One notable example, with arguably the best selection of beer is "BierCab". It boasts thirty craft beers and over one hundred other bottles and cans. Visitors will not only find local specialties but also varieties from the USA, Italy, Sweden, Scotland and Belgium. This is a must for any beer lover, the selection is truly impressive! 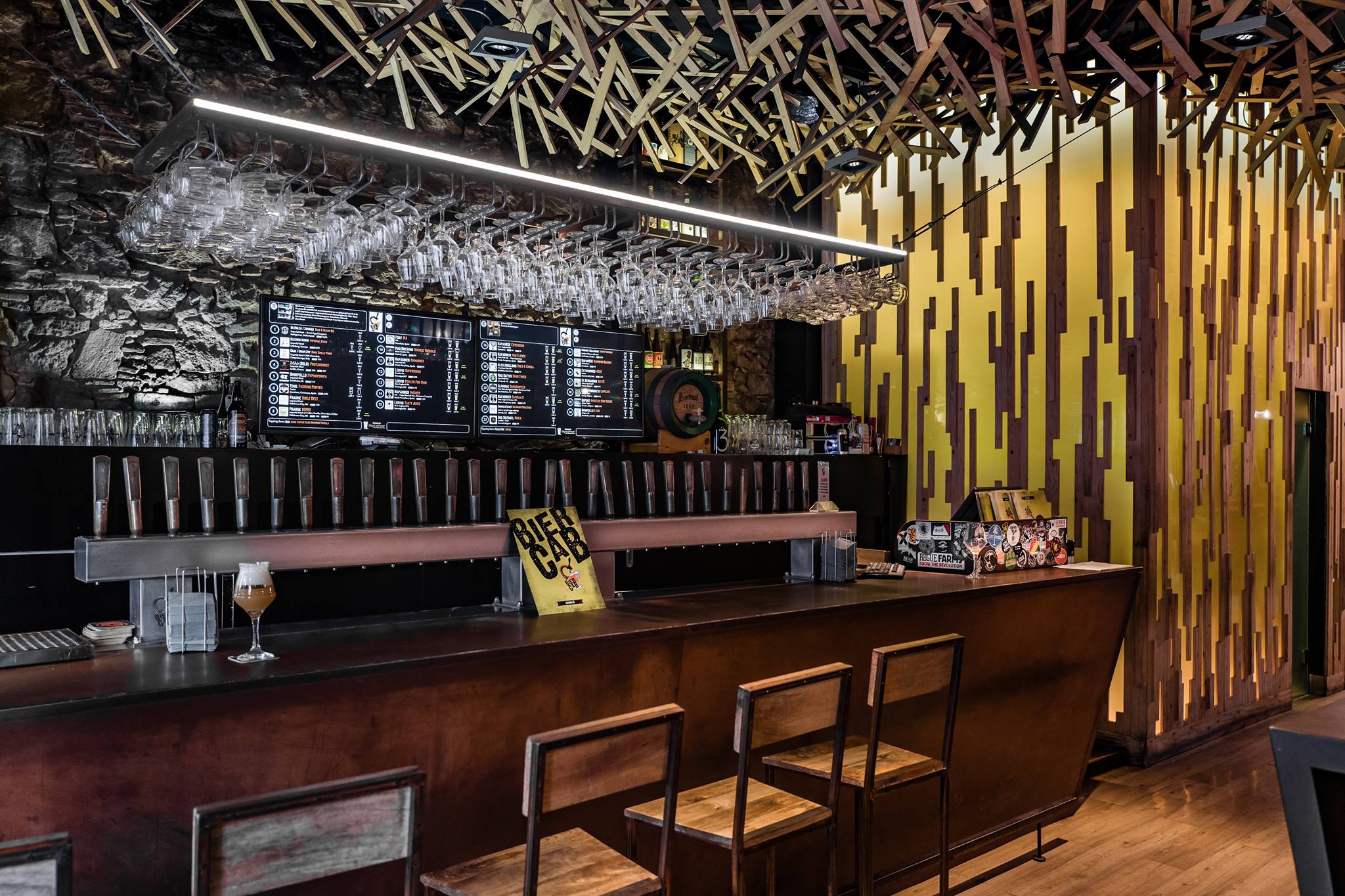 You won’t go hungry here either. In addition to Iberico pork and Spanish tapas, there are also a variety of sandwiches and even ceviche. And, if you needed further convincing, "BierCab" is voted the best beer in Spain by the online rating platform "ratebeer".

Historically, the Munich beer market has been dominated by six large breweries. However, in recent times more creative brewers have started establishing themselves in the Bavarian state capital. At the end of 2018, Tilman Ludwig and his buddy Max Heisler opened one of the city's coolest beer bars in the slaughterhouse district. 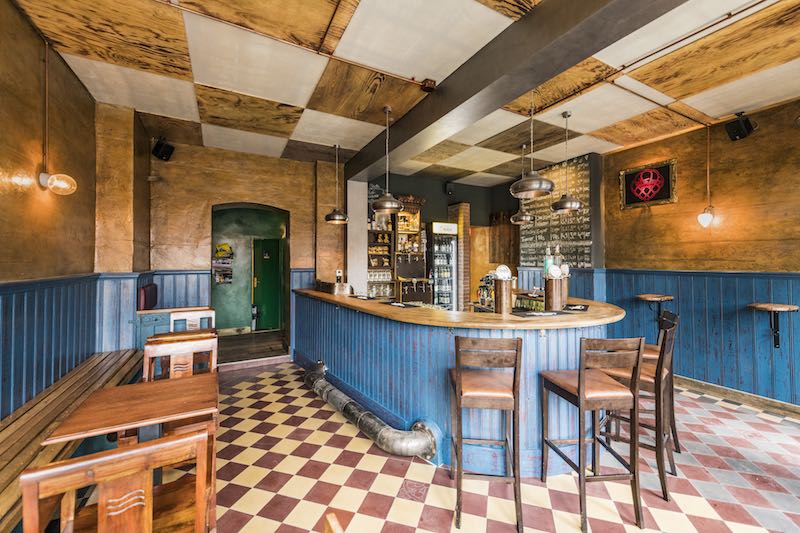 "Fresh Beer/Friches Bier" has fourteen taps including the house beer aptly named, "Tilmans beer". Whilst stocking his own products, Ludwig also has an ever-changing selection of craft brewers from around the globe. This vintage bar is cozy with a friendly atmosphere in the heart of Munich.

For some world travelers Ljubljana still feels like an insider tip. Despite this, Slovenia has an exciting craft beer scene of stylish pubs that has been evolving for some time.

Located in the centre of Ljubljana with riviera vistas, Pop’s place has around fifty varieties of local craft beer, both draught and bottled to offer. Most of them come from Slovenia, Estonia, Austria and Belgium. The interior of the ‘American style’ burger bar is hip and laid back. The long, communal tables and friendly atmosphere will encourage you to linger longer. Incidentally, the burgers are locally made beef and prepared in-house.

More craft beer from all over the world?

Check out all our beers and filter them by country!