If Sheffield was a person, there’d be one question I’d like to ask — are you a beer city? The easy answer would be yes. After all, a report in 2016 saw the city claim to be the beer capital of the UK. So that was easy, end of article.

Only joking. Let’s dig a little deeper and discuss what makes a beer city. Munich is one, especially during Oktoberfest when the noise from Theresienwiese is reminiscent of lost souls crying in hell (that’s the fairground rides, not the beer); Portland, OR, is also one, where there seems to be a brewery tap lurking in wait on every other corner.

This is a city in which there are plenty of breweries, some like Kelham Island, Neepsend and Sentinel with their own pubs or bars. In Sentinel’s case, the brew kit is on display in the post-industrial interior of the bar, the innards of beer-making naked and exposed. Some excellent beers are made here as well BTW. 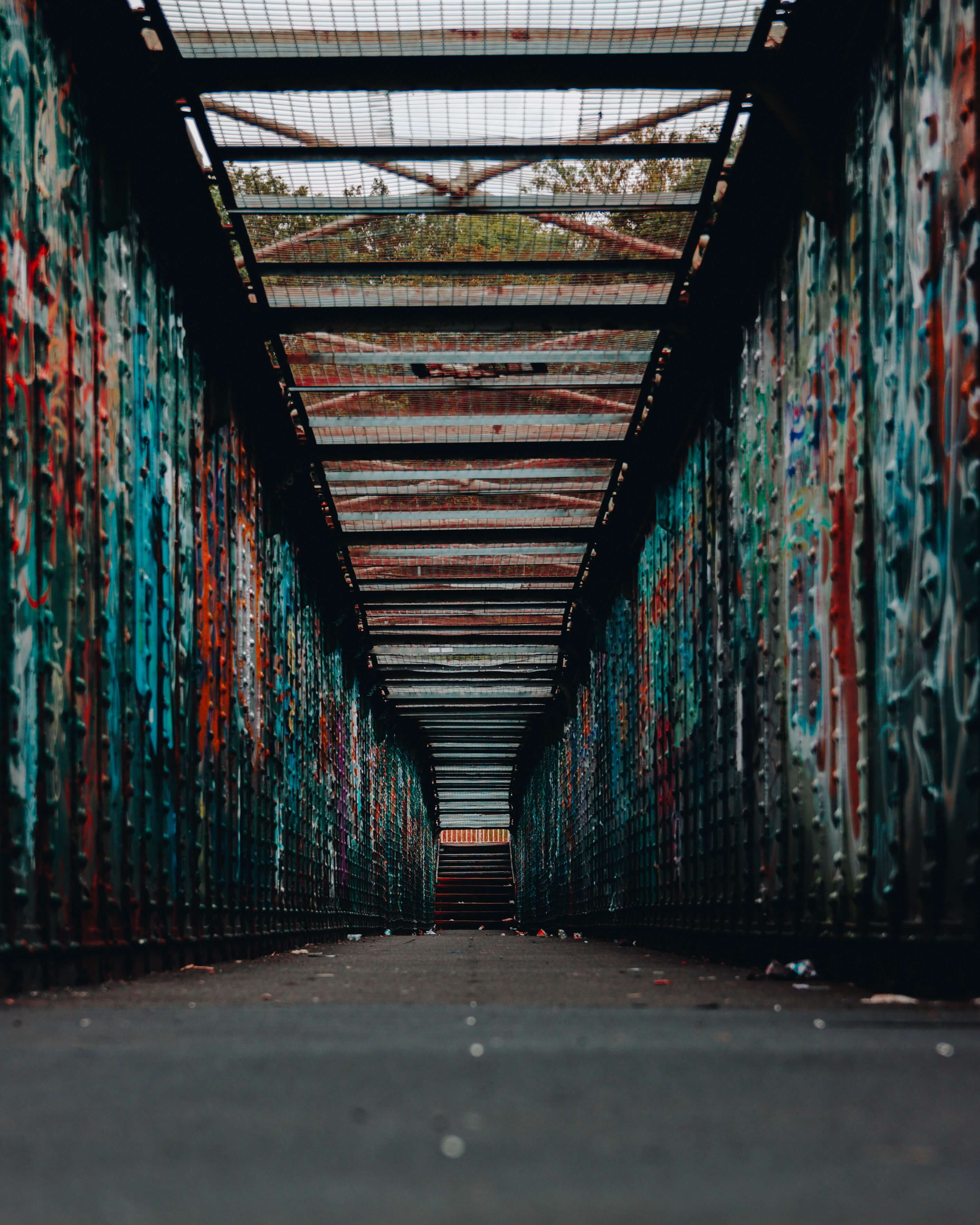 Then there are the pubs. There do seem to be a lot in Sheffield, many of which are showcases for great beer. In fact, you only have to come off the train and you are face to face with the Sheffield Tap, with its long wooden bar, scattering of glittering pub mirrors and the clink of glasses as both travellers and regulars drink a variety of beers, including local favourites such as Thornbridge’s Jaipur  as well as world classics from the likes of Weihenstephaner and Pivovar Bernard.

The lazy beer explorer might not want to go anywhere once ensconced in the Tap, but then they would be missing a classic pub such as the Bath Hotel, one of seven in the city run by Thornbridge. Ok, the brewery is in Bakewell 17 miles to the south, but for all intents and purpose I always associate it with Sheffield, and let’s not forget that its light strawberry-flavoured beer I Love U Will You Marry Me refers to a famous line of graffiti in the city.

This beautiful corner pub, built in the 19th century and whose interior has been unaltered since a 1930s makeover, is a pint-worthy pilgrimage for those who come to Sheffield in search of its beer heritage. ‘The only thing missing here are gas lamps,’ said someone on the table next to me as I delved into my pristine glass of Thornbridge’s Halcyon.

A legend of Sheffield beer

On the other side of town, in the Kelham Island district, there stands another stalwart, The Fat Cat. This is also a Victorian boozer, untouched inside and still divided into several drinking spaces. It has been a legend of Sheffield beer since 1981, when a university lecturer called Dave Wickett bought what was then called the Alma and reopened it as the Fat Cat. Noted for its cask beers, Wickett then raised his game when he opened the Kelham Island Brewery in 1990, whose signature beer Pale Rider won Champion Beer of Great Britain in 2004.

Sadly, Wickett died in 2012, but his vision and legacy continues to thrive. Incidentally, the brewery was a learning place for several brewers who went on to carve out their own space in the British beer revolution, especially Stuart Ross at Magic Rock. There’s a homeliness about the Fat Cat: Pale Rider is fruity with a dry and bitter finish, the food is cosy and comfortable and it’s easy to lose several hours in there, as I often have. 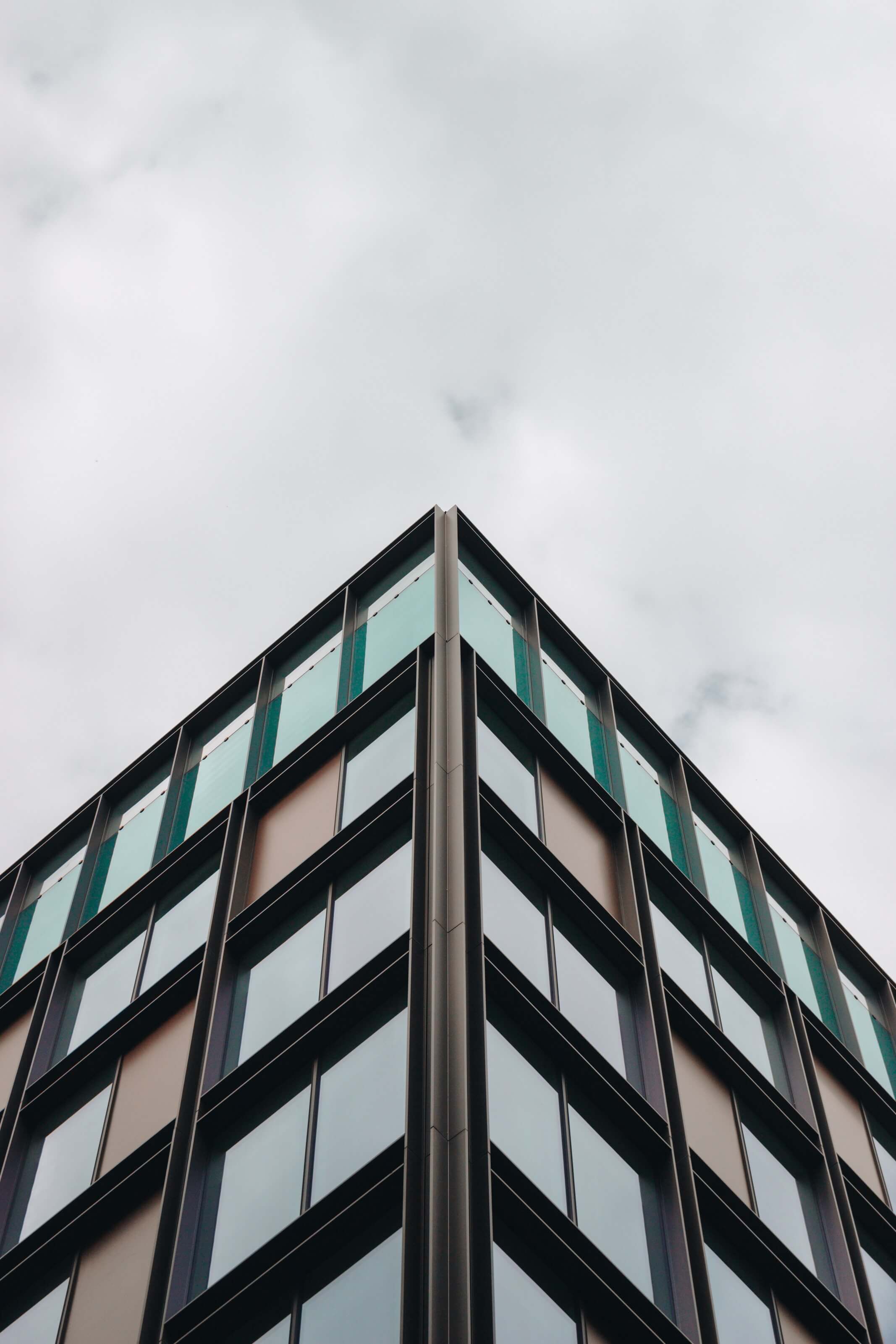 When we think about Sheffield and its status as a beer city, we mustn’t forget about the ghosts that drift through the streets. There are closed pubs with the names of long gone breweries such as Stone’s picked out on the facades; across the road from the Wellington (owned by Neepsend), there is a memorial to the Don Brewery, which once stood on this spot and sent its beers across the road.

But let us not dwell on the past: this is the now. Beer exhilarates the city of Sheffield. Its Beer Week continues to grow and throughout the year there are a plethora of tap takeovers, meet-the-brewer events and an almost mystical presence of beer, pubs and brewing that you feel when you get off the train and start to move through its streets.

So to answer that question once more: is Sheffield a beer town? Yes, it is.

Witbier vs Weissbier: what's the difference?