Let’s start by going back in time to drink a beer in London. It’s the early part of the 19th century and the city is dotted with breweries, all bursting at the seams with Herculean wooden vats, some of which are large enough to hold dinner parties in.

These massive containers hold porter, the beer of the age, where it slumbers away. After a year it’s ready to be blended and mixed with its younger self, before going out to slake the thirst of cockneys, barrow-boys and the growing middle class. Sometimes the odd vat explodes with the pressure of its contents, swamping those unfortunate enough to be in the way.

Let’s move to today. The enormous vats are long gone, though porter’s modern incarnation is still very much alive and available. Pour yourself a glass of Meantime’s brooding Chocolate Porter, one of many of the style that is now made by London breweries, and enjoy its soulful serenade on the palate. Then there is the London Porter from Fuller's - an elegant and creamy beer, whose finish is long and dry (ironically the West London brewing giants originally came late to porter brewing, only producing their first one in the 1850s, when India Pale Ales were growing in popularity). Continue your exploration of their beers with the iconic London Pride and the boisterous, fist-bumper of a strong ale ESB. 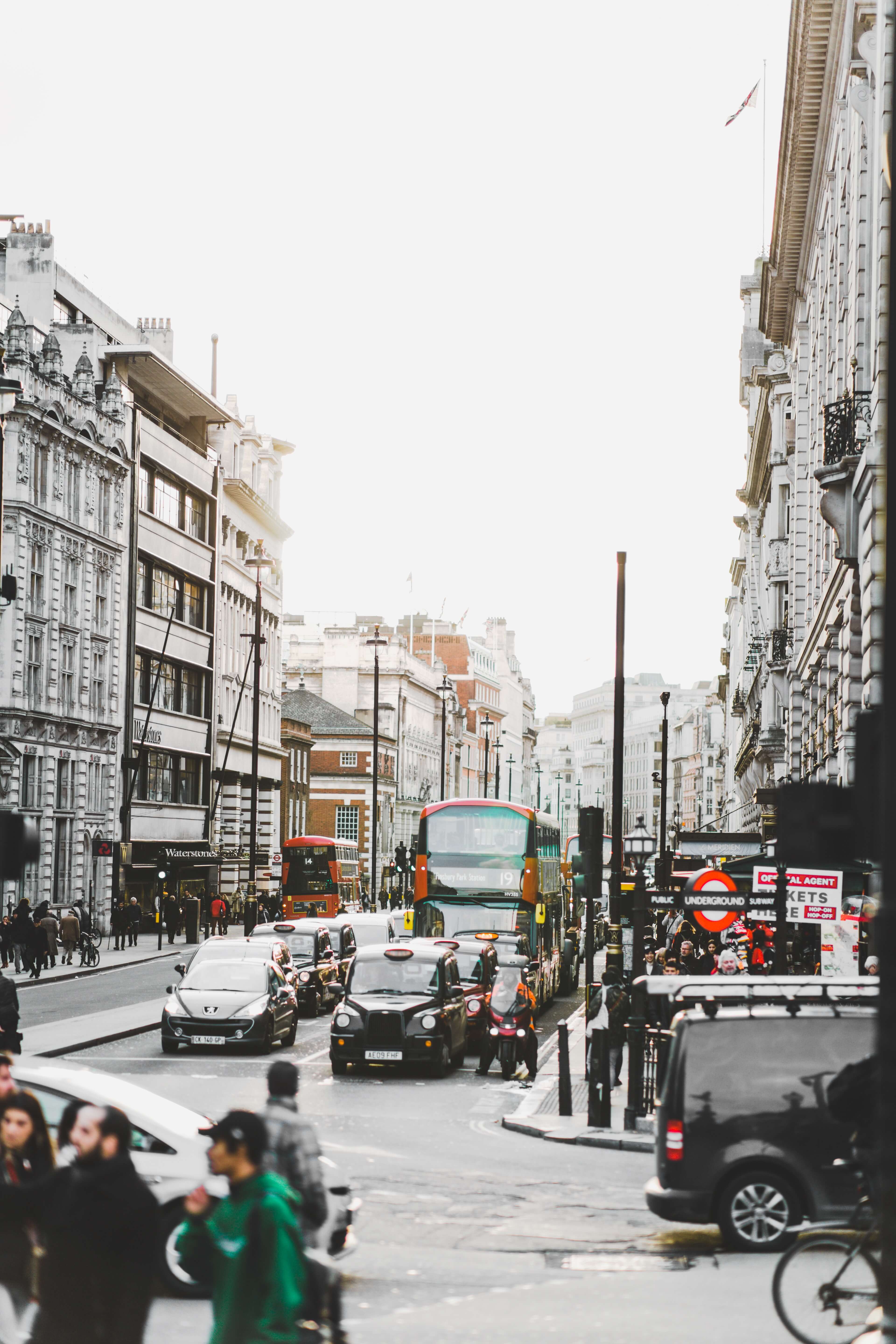 "London is home to more than 100 breweries, of all shapes and sizes, a number that would have been unimaginable a decade ago."

Thirst sated, let’s walk the streets of London. Some of the older pubs still bear the ghost-like branding of breweries such as Whitbread, Barclay Perkins or Charrington, whose beers made fortunes for their owners in that long Victorian century.

Time changes, time moves on. London is currently a hive of beer and brewing vibrancy. Just look at Fuller’s, a family-owned company that continues to show its relevance as well as its commitment to the capital. At the end of June, its brewery yard, where one of the oldest wisterias in England continues to grow, was the scene of the inaugural beer festival of the London Brewing Alliance.

But there’s more: much more.

London is home to more than 100 breweries, of all shapes and sizes, a number that would have been unimaginable a decade ago. Beavertown, The Kernel and Camden Town are perhaps some of the best known, but there is also Brew By Numbers, Redchurch (their Hoxton Stout is superb, as dark as the soul of a murderer) and Fourpure. Many of these breweries have their own tap-rooms where you can drink the beer at its source, close to where it is made, day in, day out.

A visit to Fourpure

Let’s take a trip to Fourpure, which was founded in 2013, by brothers Dan and Tom Lowe. Its home is Bermondsey, where boldly flavoured beers such as its Southern Latitude IPA and its pristine Pils are produced. Its tap-room is open from Tuesday to Sunday and features 20 taps pouring its beers. Amongst the regulars, there will also be seasonals, specials and small-batch beers that demonstrate the adventurous side of brewing.

Another tap-room worth visiting is Gipsy Hill’s, which is open from Thursday to Sunday. Here you can taste its pale ale Denali, which has a rich, ripe blast of mango alongside pine and spice on the nose. There’s a light and snappy palate featuring an accomplished balance of bitterness, malt sweetness and tropical fruit before its bittersweet finish. It’s only 3.6% but big in its impressions. For something stronger, try the dry IPA, Napa.

Other London breweries with beers worth sampling include Weird Beard and Bullfinch, while one of the most intriguing new breweries for me has been Bohem, which produces its beers close to Tottenham Hotspur’s White Hart Lane in North London. What makes things different here is the fact that the beers are brewed by Czechs, who naturally make the kind of Pilsners you would expect to drink in their homeland. Its 4.2% Victoria is full-bodied pale lager with a dry finish that lingers on and on.

London’s streets might not be paved with gold, but there is a treasure trove of beers being brewed that are desperate to be explored. Start your journey online - you’ll soon find that London is most definitely calling.