What is IPA? If you’re going to say India Pale Ale and talk about its glorious history of big ships bursting at the bow with barrels of strong and hoppy beers, then stop right there and jump forward a few hundred years.

India Pale Ale hasn’t existed for over a century. The stories of strong and hoppy have been retro-fitted and mythologised into some kind of over-simplified not-quite truth. Sure, beer did sail to India, and the sea journey surely did impact how it tasted, and to the thirsty generals in India who could afford to have their ice imported it probably did taste great. But we don’t, and we can’t, drink that beer now.

The stories of strong and hoppy have been retro-fitted and mythologised into some kind of over-simplified not-quite truth.

It's all in the hops

No, IPA is a beer of today. It was inspired by the idea of those old ales, of beers that were robust and heavily hopped. They were modernised in the 1980s and again in the 2000s, and now again in the twenty-teens by the citrusy, tropical, resinous and bold hops of Northwest America and how they taste best when you drink them fresh. 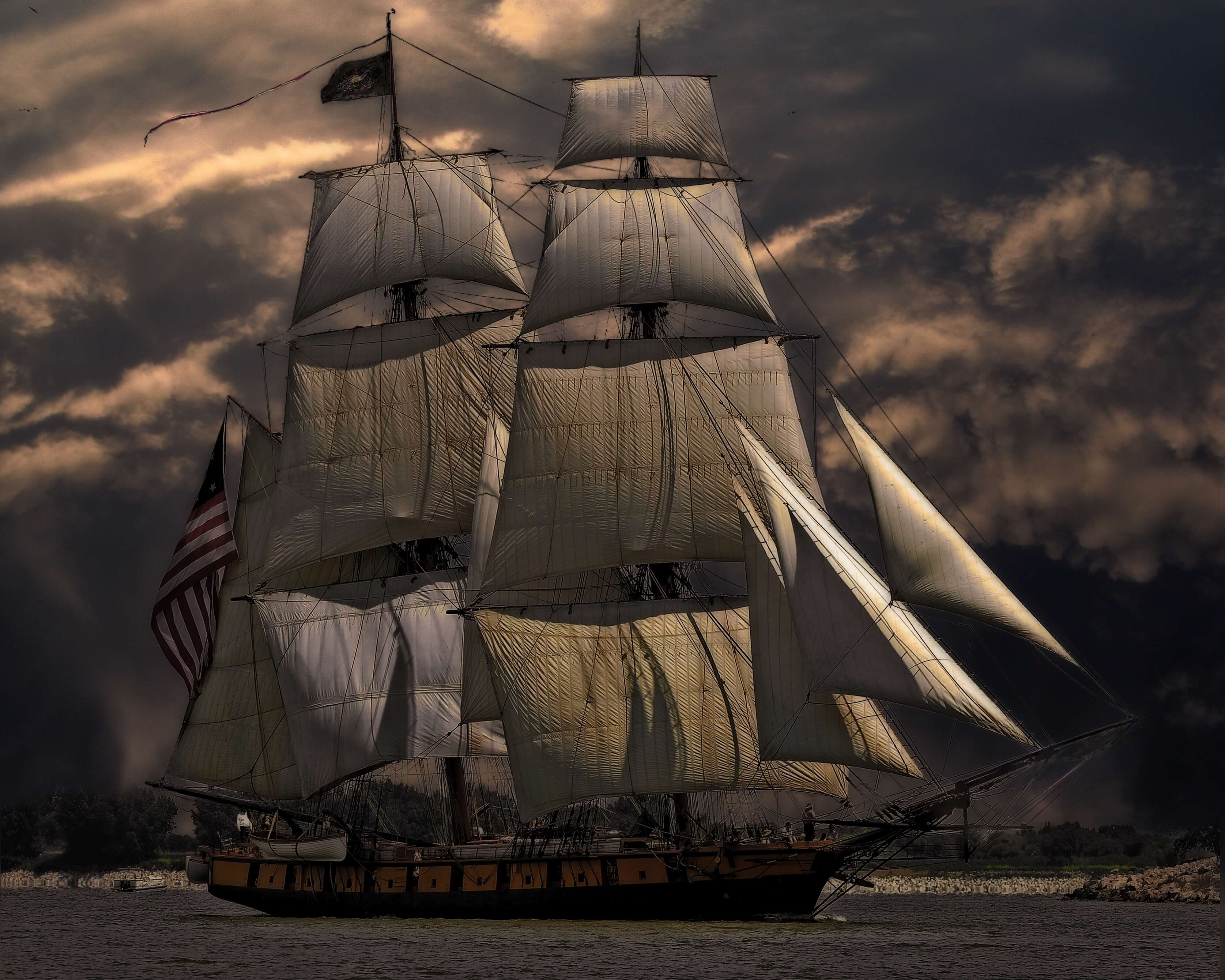 If you see the letters IPA then you expect a certain something, in the same way that when you see ‘lager’ you expect pale, dry, refreshing, easy-drinking and around 5% ABV. With IPA, it means golden to amber, it means citrusy hops for aroma, a deep bitterness, and around 6% ABV. Here are some great examples of straight-up excellent IPA.

Lagunitas IPA is a textbook American IPA. A defining IPA. Amber, bright and bitter then pithy and grapefruity with hops. A true – and truly great – classic IPA. Thornbridge Halycon is a big yet restrained IPA. One that’s light and bright, easy on the malts, then fruity pineapple and tangerine-like hops which make it fresh and refreshing for a strong beer. Try Jaipur, too – a modern classic British craft beer. Birra del Borgo ReAle Extra is an Italian IPA with a richness of toasty malts and a smooth orangey and herbal hop depth – it’s a beery Aperol and Campari blend.

For those who want to try something closer to those early IPAs, then get a Meantime IPA. Where American hops are bombastically named things like Chinook, Centennial, Columbus and Tomahawk, English hops take their names from the men who grew them, like Mr Golding and Mr Fuggle. In Meantime IPA, it’s that classic duo which give this modern take on a classic English IPA its tangy, marmaladey depth.

IPA is one of the broadest styles of craft beer today and it’s one which is forever evolving and moving forwards, so let’s stop looking back at the big ships and focus on the big citrusy hops instead.